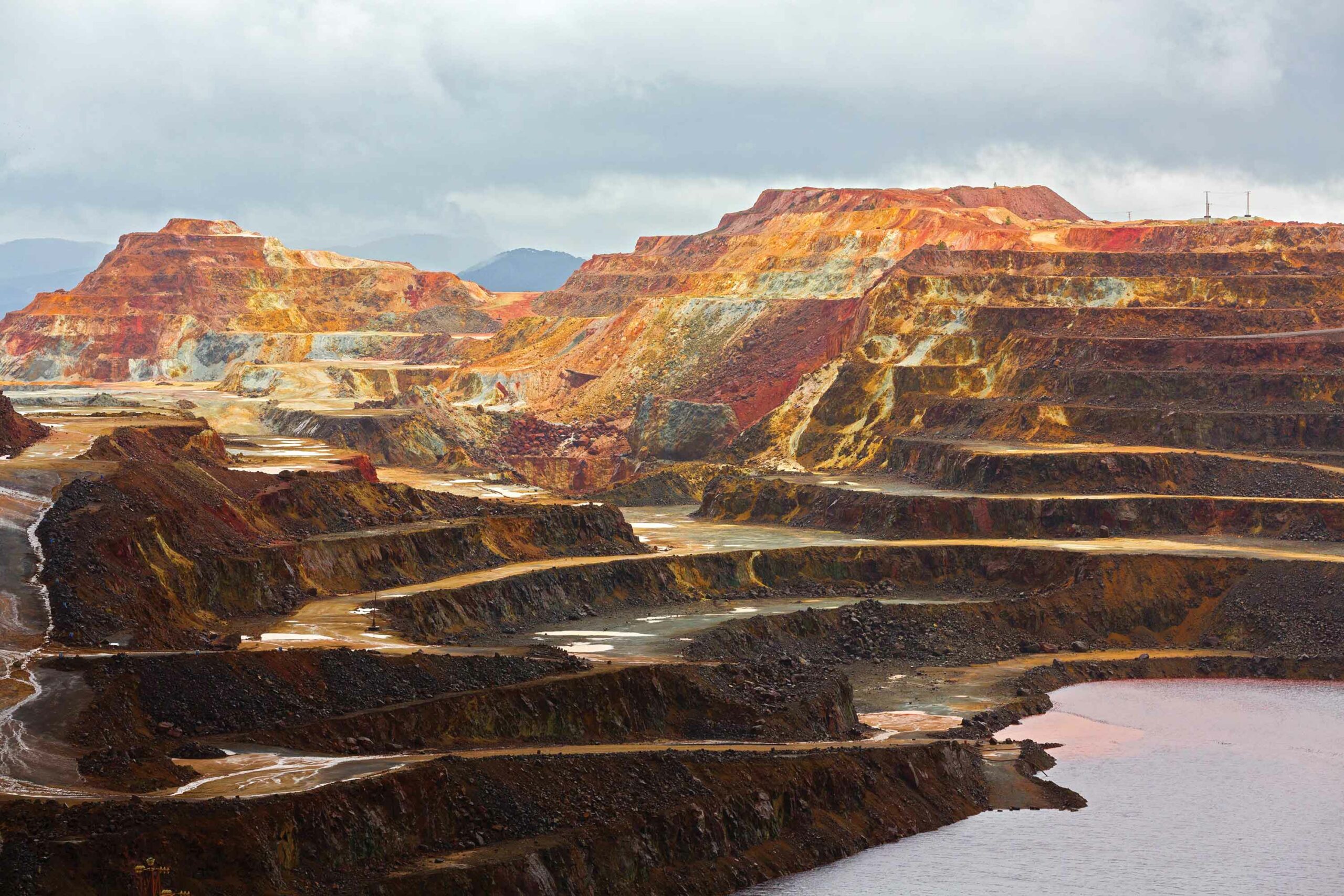 Share on:
Mexico’s mining industry is off to an auspicious start in 2017. In terms of output value, the local mining sector is ranked 13th globally, and Mexico remains the world’s leading […]

Mexico’s mining industry is off to an auspicious start in 2017. In terms of output value, the local mining sector is ranked 13th globally, and Mexico remains the world’s leading producer of silver. It is now also among the top-10 producers of 15 other minerals, including bismuth, fluorite, wollastonite, zinc, lead, copper, and gold. In addition, the country is the world’s seventh-largest producer of salt.

Much of Mexico’s success in mining can be attributed to its long history as a producer and exporter. The country’s activity in the mining sector goes back 500 years; from early Spanish conquistadors desperate for New World gold, up through today, at a time when sustainable, eco-friendly, and technologically advanced extraction practices are growing in popularity.

By some estimates, the mining sector represents up to 5.5% of Mexico’s GDP when accounting for activity in downstream segments. As the first link for the productive chain in many industries, the mining sector is also an important source of employment, with Mexico’s 1,158 mines generating some 350,000 jobs in 2016, many of which boasting salaries that are typically 40% higher than the average salary range in Mexico. The mining sector is also the fifth-largest generator of foreign currency revenues in Mexico, reporting exports valued in excess of USD15.6 billion in 2016.

Aside from its success story as a major producer and exporter, Mexico has established itself as one of the most attractive destinations for mining investment. According to Behre Dolbear, one of the oldest mineral industry advisory firms in the world, Mexico ranks fifth in terms of drawing investment for mining projects. At present, Canada represents the main source of foreign investment in Mexican mining, comprising 65% of the total in 2016. The US filled the runner-up position with a 17% share of the investment pie.
The Mining Chamber of Mexico (Camimex) recorded that the overall value of mining sector investments reached USD5.2 billion in 2015, with 2016 and 2017 projected to fall into a similar range. There has been an overall 5.1% increase in mining sector investments since 2014, with new projects in particular attracting a larger portion of the total. According to Camimex, investment in new projects increased 10% in 2016 to reach USD1.5 billion.

Meanwhile, the value of metallurgical production increased 6.5%, driven primarily by the 16.8% growth in precious minerals production. BMI Research group reported that gold comprised the majority of all metals mined in Mexico in 2016, with a sizable share of 34%. Copper ranked second with 20%, followed by silver, zinc, iron ore, and lead, with 18.5%, 6.5%, 4.6%, and 3%, respectively.
BMI analysts also suggest that there are still abundant opportunities in the mining sector, with the potential for significant and quick ROI over the medium term. In an interview with the press, BMI said, “We forecast Mexico’s mining industry value to increase from USD15.7 billion in 2016 to USD17.8 billion by 2020, averaging 3.3% annual growth.“
Market stability, a robust project pipeline, and low production costs are expected to continue supporting Mexico as it seeks foreign investment. Notably, the nascent lithium industry should herald a new wave of projects that may appeal to investors looking ahead to 2018.

DIGGING DOWN, RISING UP

In February 2017, the Secretariat of Economy reported that there were 267 foreign mining companies from 19 countries operating in Mexico in 2016, specifying that, “Together, they form a portfolio of 927 projects in 26 states, 64% of which are gold and silver extraction projects. Of these 927 projects, 11% were at the production phase and 68% were at the exploratory phase.“ The possibilities for future projects are seemingly limitless for Mexico, a country that has only explored an estimated 27% of its potential mining territory. Among its many competitive advantages, Mexico is an especially prime location for mining operators who are in the market to make new discoveries. There are approximately 1.3 million sqkm of land in Mexico that are considered apt for the development of mining projects and have yet to be fully explored.
For companies already operating in the country, most current expansion and exploration is happening in the gold segment. Following a dip in production from 135 million tons in 2015 to 125 million tons in 2016, gold output is expected to rebound in 2017. The decline may be partially attributed to Goldcorp’s Peñasquito, Mexico’s top gold mine, which has shifted toward mining harder and lower-grade ore types in recent years. Mexico’s other significant gold mines are La Herradura and Noche Buena, both owned by Fresnillo, Goldcorp’s Los Filos mine, and the Pinos Altos mine, owned by Agnico Eagle Mines. The majority of Mexico’s gold is mined in the Sonora region (36.8%), followed by Zacatecas (20.2%) and Chihuahua (15.2%). Upcoming projects to watch in the gold segment include Chesapeake Gold’s Metates project, Torex Gold’s Morelos Norte project, and Fresnillo’s San Julian and Orisyvo projects. Fresnillo, Mexico’s largest mine, already produces 870,000oz of gold per year.
Silver is another precious metal that presents opportunities, with major projects in the pipeline. In addition to gold, Fresnillo’s San Julian mine is expected to focus on silver production, with the potential to produce 10 million oz of silver per year. The project is expected to require investments of up to USD515 million.
Although experts do not see copper prices making a strong rebound, Mexico’s third-most valuable mineral is expected to experience solid production growth in 2017. Southern Copper’s USD3.5 billion expansion at the Buenavista mine will be one of the main drivers of copper output growth, with additional projects including the firm’s El Pilar project, an endeavor of up to USD300 million, and Azure Minerals’ advanced-stage Promontorio project (USD34.5 million). El Pilar will increase copper output by a hefty 35,000 tons per year, and is slated to come on stream in 2018. Meanwhile, expansions at the Promontorio mine will add 30,000 tons of copper per year. In 1H2016, Mexico’s copper and zinc output increased by 22% and 4.5%, respectively, compared to the previous year.

2017 also marks the return of the Undersecretariat of Mining, a governing body that has been absent in the sector for over 20 years. The predominant reasons for the authority’s comeback are the growing tendency for international mining companies to enter the sector, the need for greater representation for workers and others affected by the industry, and the need for greater representation of Mexican mining in foreign negotiations and international trade agreements. In an interview with ProMéxico, Mario Alberto Cantú Suárez explained, “It is with a clear and defined strategy that the Undersecretariat wants to improve the centuries-old mining industry in Mexico.“