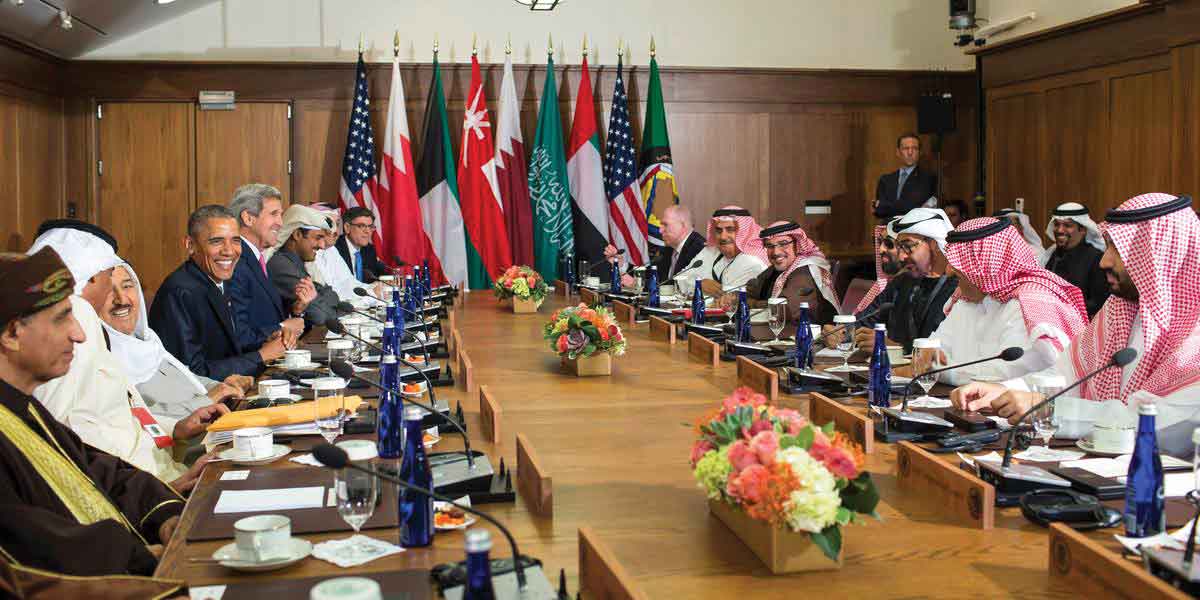 Share on:
The US and Saudi have long been friends, a reality that both sides are keen to maintain and advance in the future.

The Middle East is often an unstable and unpredictable region, which is why the US has come to rely on Saudi Arabia as a strong and reliable partner. The two countries have long been friends, and strengthened both political and economic ties over the years. To help maintain stability, a key area in which Saudi has exploited its relationship with the US is to help bolster its military power through training and the purchase of sophisticated weaponry only available to close allies. The US Congress has been notified of proposed sales amounting to a potential value of $90 billion to Saudi Arabia, which include fighter jets, helicopters, missile defense systems, missiles, and other armaments and systems. In March and April 2015, some of this weaponry, along with US logistical assistance and shared intelligence, was used to carry out strikes in Yemen. Saudi Arabia’s commitment to combating terror is strong, as evidenced by its operation in Yemen and joint strikes carried out on Daesh throughout 2014.

However, the relationship between Saudi Arabia and the US goes much deeper than just the sales of weaponry due to the two countries’ strong trade relations. According to the latest data from the Office of the US Trade Representative, goods and services traded with Saudi Arabia totaled $81 billion in 2012, with the US importing $56 billion worth and Saudi Arabia importing $25 billion worth, which represented a $31 billion trade surplus for Saudi Arabia. The five main areas in which the US imports from Saudi Arabia in 2013 were mineral fuel ($50.7 billion), organic chemicals ($429 million), fertilizers ($164 million), iron and steel products ($105 million), and then special returns and others, which totaled $161 million. In 2013, goods imported from Saudi to the US came to $51.8 billion, a 6.9% decrease on 2012’s figure.The US is also a major investor in Saudi Arabia, with companies investing $9.7 billion according to the latest figures from the Office of the US Trade Representative in 2012, a 17.5% increase on the year before.

Healthy economic ties and common goals have helped to maintain the relationship between the two countries; however, some see the US’s warming relations with Iran as a slight, despite numerous reassurances it is business as usual between the two. The US will need to tread carefully if it wishes to maintain relations with one of its closest and strongest allies in an ever-changing region.