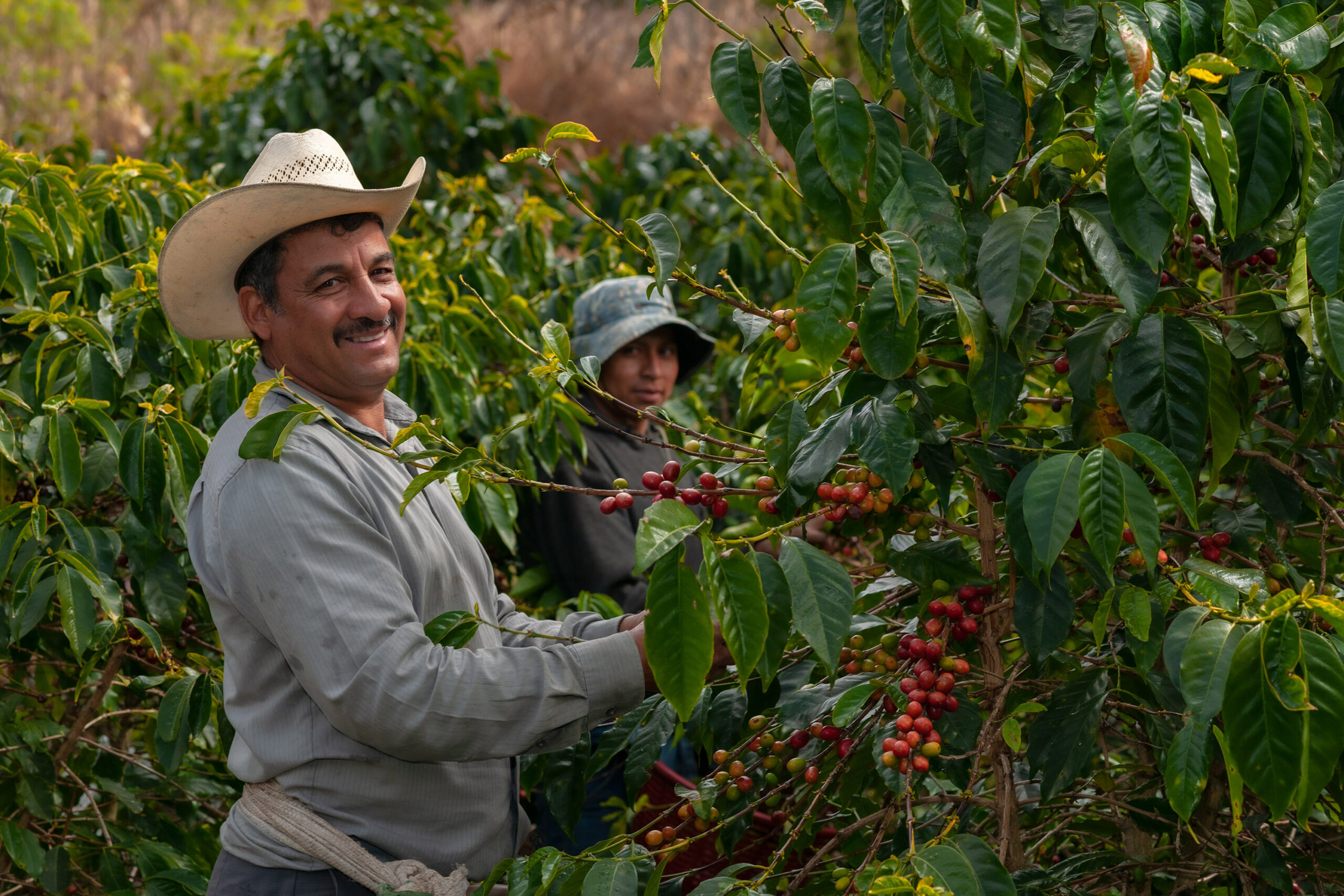 Share on:
The agricultural sector in Costa Rica is undergoing a period of transformation, and its flagship commodity, coffee, is leading the revolution into the new era of sustainable high-end agroindustry.

If, in the second half of the 20th century, coffee was the staple product of the country, today, social and economic growth have seen Costa Rica rise as a powerhouse for technology, tourism, and energy production, but the agricultural sector is again gaining relevance.

Agricultural processes have been losing economic weight over the last couple of decades. According to the country’s national coffee institute, Instituto del Café de Costa Rica (ICAFE), between 2007 and 2017, the number of coffee growers fell by 17%. Average production from 2000-2003 was 52% higher than in the 2013-2016 period. Large swathes of land once devoted to coffee crops are now occupied by housing, industries, and other facilities. In a way, it is the result of the country’s own development, where the children of coffee growers had gained access to high education and sought occupations in other more profitable industries than coffee. Particularly as the price of coffee in international markets finds itself at historic lows, the industry faces bigger challenges than ever.

It is within this set up that a new generation of coffee growers has emerged in the country, focused on efficiency, sustainability, and high-quality yields. In recent years, new types of grains have been planted across Costa Rica, with new concepts like production cycle, renovation trends, nursery management, and varietal selection being introduced and driving business development in this traditional sector.

Furthermore, the biggest coffee producers today are focusing on taking more out of their own product than ever before. Players such as Coopedota, Coope Tarrazú, and Britt are taking the approach of skipping markets in order to take the maximum profit out of their commodity, and that means cutting out the middleman, producing higher-end specialty products that sell for more on the international market, and even avoiding the raw commodity market altogether by starting their own coffee roasting operations.

Speaking to TBY, Pablo Vargas, General Manager at Britt, encapsulated this idea clearly: “Costa Rica has done a great job in terms of adding value to its agricultural-based commodities via industrial processes and customer service. The agricultural sectors of Latin American countries are still extremely agricultural minded, and we need to focus more on customers rather than the product. There are many ways to differentiate one’s product and move away from the commodities side of the business and up the value chain. Costa Rica is far ahead of the other Latin American coffee growers because we do not grow that much coffee in terms of total quantity, with about 1.5% of the world’s coffee production; however, we are number three in the US in terms of the best coffee in the world behind Brazil and almost on par with Colombia.”

Beyond sheer quality, industry players now roast at least part of their crops in-house and sell directly to roasters abroad rather than through exporters. To be sure, Costa Rican coffee continues to be mostly exported in its raw form, to the tune of around 90% of the country’s production, but there is a definitive shift in the market. Furthermore, within the framework of Costa Rica’s tackling of climate change, the coffee industry is finally upping its game. Coffee production accounts for 10% of the country’s greenhouse emissions. This consciousness has driven producers to seek improvements in their production methods to make them more environmentally sustainable, which in turn gives them access to international sustainability certifications, raising the profile of their product in the international markets. This has translated in utilizing coffee husk, mucilage and pulp, previously seen as useless byproducts of coffee production, to produce improved composts, biologic supplies, fertilizers, and even ethanol. Some producers, like Coopedota, now produce biomass and other forms of clean energy to power their production. The company also focuses on reducing waste and water consumption and is exploring new methods involving intelligent farming and agroindustry, in an attempt to improve efficiency and drive the industry into a carbon-neutral profile.

In order to further monetize their assets, many producers have started to enter the retail business, opening their own cafes and building recognizable brands for the wider public. There is even a coffee school that provides barista training programs and collaborates with local schools to give training in coffee related skills. Tourism will be another important asset for coffee growers. In recent years coffee connoisseurs have had access to more and more options to visit plantations and explore Costa Rica’s extensive coffee history and culture. Perhaps most telling of this trend, was the opening, in March 2018, of Starbucks’ visitor center in its 240-ha Costa Rican coffee farm, a landmark event that only glimpses at the country’s potential to develop a full-fledged coffee tourism industry.