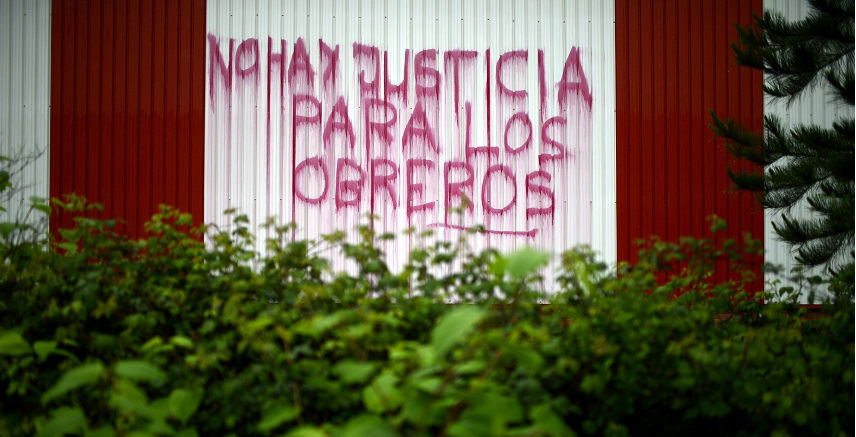 Enough to Live On?

Share on:
€‹The debate over minimum wage carries on in Spain.

On December 21, 2018, Spain’s Council of Ministers approved one of the largest increases in minimum wage ever seen in modern Europe, and the increase came into effect in the beginning of 2019 through a royal decree. Prime Minister Pedro Sanchez’s socialist government decided to raise the minimum salaries from just under EUR750 per month to EUR900, and Sanchez personally defended the decision by pointing out “A rich country can’t have poor workers.“ The whopping 22% wage rise is regarded by some critics as an economic gamble with a whole host of possible knock-on effects.

This has led to a debate among various stakeholders including the employers, industrialists, and unions across Spain.

Although the jump in minimum wage will directly impact only 1.2 million citizens who form around 8% of the country’s workforce, the ramifications of the increase will influence the entire Spanish economy, which is decidedly not at the height of its strength at present.

According to the supporters of the decision, well over half of the employees directly influenced by the wage rise are women, who are—regrettably—over-represented in minimum wage jobs. Therefore, the jump will be a move to combat the controversial gap between the salaries of men and women.

The socialist government attracted the support of the left-leaning Podemos Party before putting the plan into practice to facilitate the passing of its 2019 budget plan in the parliament. With 69 seats in Spain’s 350-seat parliament, Podemos is a vocal critic of austerity measures and a supporter of higher wages. Over the decade since the financial crisis of 2007-2008, the Eurozone has seen gradually rising salaries across the bloc, but Spain has been lagging behind in terms of minimum wage.

Minimum salaries in Spain are significantly lower than in fellow EU members such as France, Germany, the Netherlands, and Ireland, where minimum wage falls in the range of EUR1,464 to EUR1,999. Not all Spaniards, however, are happy with the increase in minimum wage.

The opposition, mainly led by the conservative Popular Party, has warned that the increase will set off a chain of events that can potentially bring the Spanish economy to its knees. Such critics argue that a 22% jump in the wages of minimum earners will be followed by an inevitable similar increase in the salaries across the board, which will be a shock to the nation’s economy.

What is more, higher minimum wages can encourage employers to lay off employees, according to critics of the plan, which can push Spain’s relatively high unemployment rate even higher. In February 2019, the unemployment rate in Spain was 13.9% compared to under 4% in the UK and Germany and under 9% in France and Portugal. While dismissing such dark scenarios, the government argues that the increase will give the people more spending power, which will, in turn, bolster economic growth.

Despite the government’s position, however, it is not hard to imagine negative repercussions in the labor market, especially given the types of contacts customary in Spain. According to the European Commission’s Eurostat, workers in Spain are forced to settle for part-time contracts more than most countries in the EU. Meanwhile, over 25% of employees have temporary contracts, which do not give them much in the way of job security.

Both sides of the debate may be making valid points, but the fact remains that the 22% increase in minimum salaries is a gamble for the Spanish economy, because such a significant wage rise is unprecedented in Spain and the Eurozone, and its potential consequences are as yet unknown.

By mid-2019, Spain’s economic growth has slightly slowed down while the unemployment rate has marginally gone up to 14.7%, though it is too early to point the finger of blame at the government and pronounce the wage rise as the cause.