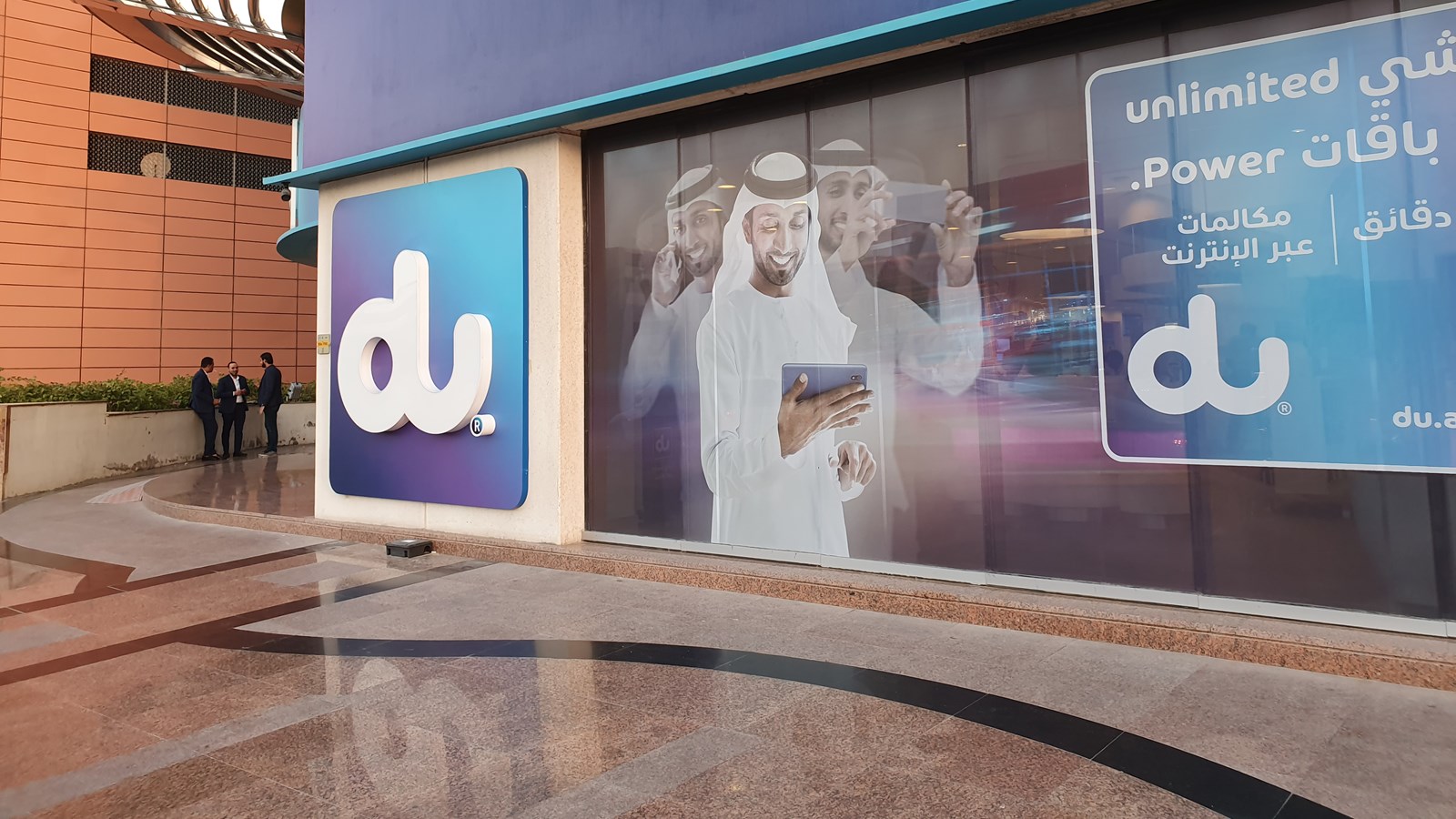 Share on:
Dubai has one of the top telecommunications setups in the world, allowing residents to be among the first worldwide to get access to new and disruptive technologies.

The UAE represents one of the most developed and competitive telecommunications markets in the region, and the growth Dubai has seen in the sector in recent years makes it stand out considerably. In recent years, the telecoms sector has seen annual growth rates as high as 20%, due to the rapid increase in living standards over the past 20 years. Dubai is at the forefront of telecoms innovation, with highly developed infrastructure allowing companies to meet demand for the latest products and technologies.

For much of the sector’s history in Dubai, Etisalat, the state-owned monopoly, has dominated the sector. Though Etisalat is still the industry frontrunner, new competitors have quickly changed the landscape. Emirates Integrated Telecommunications Company, otherwise known as du, launched mobile communications services in the country in 2007 and, in its first year, added nearly 2 million mobile customers. The UAE-based company has also grown rapidly in the Emirate and country since its regional debut in 2003.
Mobile services are by far the industry’s primary money maker. Recent statistics show that the sub sector accounted for more than 56% of industry revenue, while other services including data and internet make up 35% and fixed line accounts for 9%. Revenue shares from recent years stood at 58.68%, 26.42%, and 14.9% for mobile, other, and fixed-line services, respectively.

According to a study by the World Economic Forum, the UAE is ranked number one in the Arab region in terms of telecommunications network readiness, and 26th in the world. The national mobile penetration rate in the UAE is one of the highest in the world, at approximately 228.3% as of May 2017, raising the total number of subscriptions to nearly 20 million. In recent years, pre-paid subscriptions have seen the highest increases, which in the month of March 2017 alone saw nearly 104,000 new customers.

Always at the lead of any industry, UAE operator du announced in May 2018 that it is on course to provide 5G within the same year. The company announced earlier in 2018 it had put online its first 5G site, reaching a download throughput of 1.5Gbps at the company’s head offices in Dubai Media City. du is starting by developing the technology in clusters throughout the UAE, one of which includes the site of Expo 2020. Technology is still being finalized, so globally, 5G terminals are not expected to be widely commercially available until well into 2019. The debut of 5G in the country, however, is expected to totally revolutionize the way locals use their devices. 5G will pave the way for virtual and augmented reality apps, an industry expected to be valued at USD110 billion by 2025.

TBY recently met with Osman Sultan, the CEO of du, who emphasized the company is working to prepare its customers with new and disruptive technology in the sector. In 2017 du surpassed AED13 billion in revenue. While its non-connectivity businesses is the company’s fastest growing segment, more than 95% of its total revenue came from the connectivity business. du is working to ensure the development of current and future projects place efficiency, customer experience, and digitalization as key aspects.

Dubai’s advanced IT sector is known by the industry around the world, and the reputation has benefitted local companies who are associated with it. TBY recently met with John Brash, founder and CEO of Brash, on what it means to carry the Dubai brand. “There has been a massive change in perceptions in terms of what Dubai seeks to do,” Brash said. “Dubai-based companies currently hold the same prestige as companies from New York or London. There is a reputation that Dubai delivers great companies that are willing to see things through. One of Brash’s strengths is our destination work. Dubai is the best example of place making and destination creating from a story perspective.”