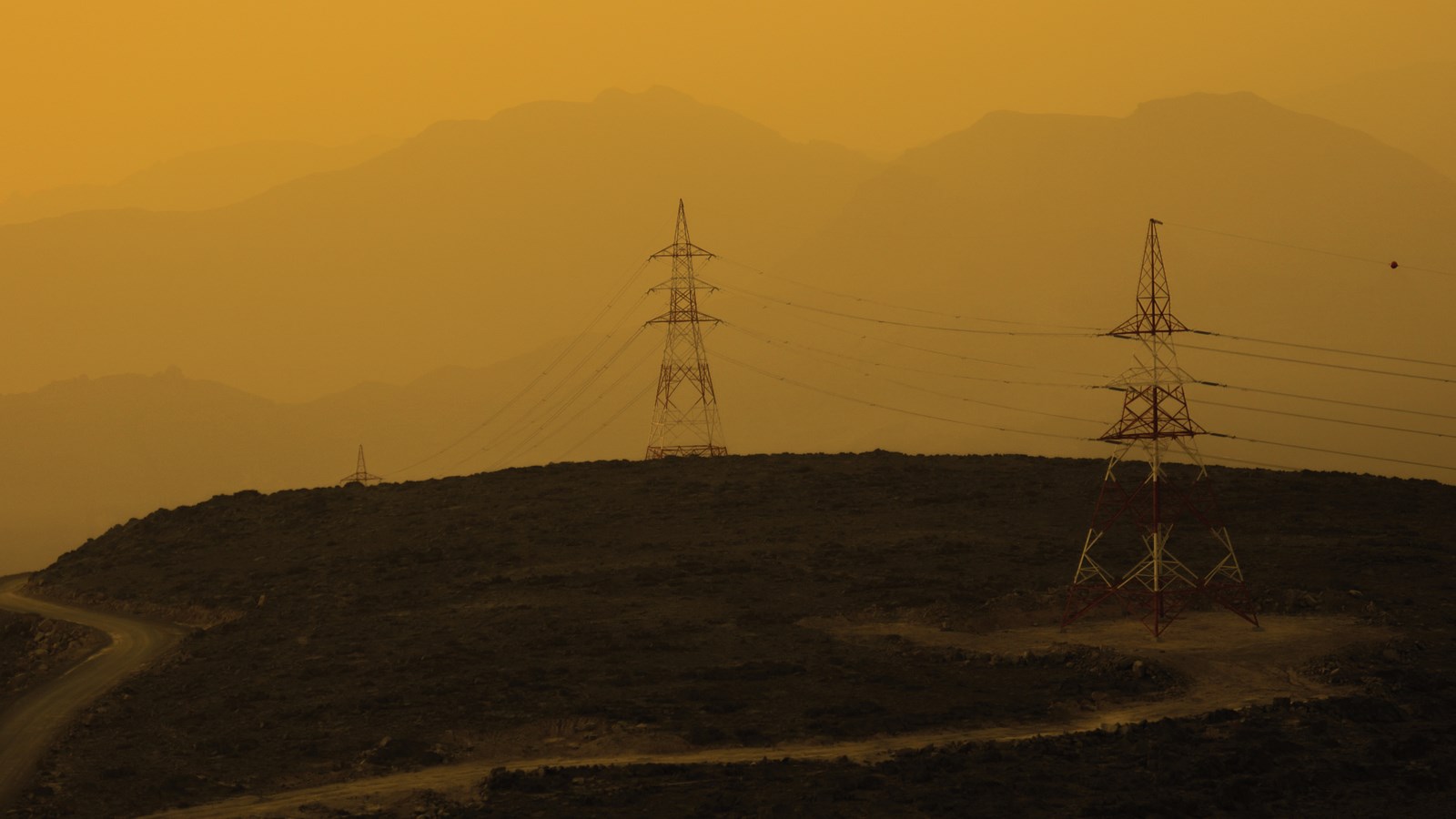 Share on:
A subsidiary of the Nama Group, the Oman Power and Water Procurement Company (OPWP) is taking the momentous step of establishing an obligatory spot market for its electricity generators, a progressive move expected to lower costs and boost supply during peak demand times.

As the sole off-taker of electricity in Oman, OPWP is responsible for ensuring the entire Sultanate has sufficient and affordable water and electricity. A subsidiary of the Nama Group, the national utility, OPWP’s model has long been to arrange 15-year purchasing power agreements (PPAs) with individual generators across the country in order to procure the vast majority of the nation’s energy needs (only certain large industrial consumers have been exempted from the PPA model). Ensuring a guaranteed income over long periods of time to select providers, the PPA model has been quite lucrative for some, but hardly conducive to a competitive or efficient overall market, which is why in 2020, some of the country will switch over to an electricity spot market.

A fancy way of saying “not a futures market,” a spot market is a place where financial instruments or commodities are traded for immediate delivery and payment, typically within two business days. Contrast this to a futures market, where payment is agreed upon now but delivery of the good set for a later date, regardless of its price at the time of delivery. In the case of Oman, rather than entering into 15-year agreements to purchase electricity from certain providers, effectively a futures market, OPWP will enter short-term agreements to purchase electricity from a wider batch of providers—essentially any generator with excess capacity. Thus, each morning the country’s electricity providers will post the price of their electricity, and OPWP will purchase as much as the market demands that day.

When the spot market is introduced, the first sellers will likely be generating companies with expiring PPAs, a functioning power plant, and no previous buyer. As more PPAs expire, however, more providers will enter the spot market, increasing competition and compelling prices to reflect the actual cost of generation. This, in turn, will drive down costs, and hand savings over to consumers, or rather, the government that subsidizes their electricity consumption.

In overseeing the spot market, OPWP will have two functions: as market operator (MO), i.e. regulating the market, and as power procurer (PP), i.e. the sole off-taker (purchaser) of electricity. In its role as a regulator, it is working with the Authority for Electricity Regulation (AER) and the Oman Electricity Transmission Company (OETC) to develop a set of rules to help ease the transition to the spot market for firms that previously subsisted off PPAs. For the time being, the spot market will be restricted to the Main Interconnected System (MIS), which provides electricity for the Sultanate’s northern regions, home to the majority of the population. It will not include the Dhofar, PDO, Musandam, or RAECO (the southern-based Rural Areas Electricity Company) power grids.

As things stand, four major providers with an aggregate supply of 2,000MW are due to see their PPAs expire in 2022, which should free up a large capacity for the nascent market. Not that supply should be unforthcoming: as generators over a certain size will be obliged to participate in the spot market (once their PPAs have expired), the market should not have trouble capturing a large share of generating capacity in its first five years. Once locked into the spot market, generators will submit daily offers to the OPWP, access market data such as schedules and prices, and receive payment. Offers for electricity provision will occur one day before delivery, with prices given on Monday morning for electricity delivered on Tuesday. Payment for electricity will be made on a monthly basis.

Generators will also be liable to scarcity payments in addition to payment for electricity. These are leftover funds from a special reserve fund set aside for higher demand trading periods (i.e. summer), during which the system comes under more pressure. Crucially, transmission losses will not be taken into account in the spot market, forcing suppliers to take this (presumably reducible) sunk cost into effect. Overall, the new market is expected not only to drive down long-term energy prices, but also to increase supply at peak producing times, during which the OPWP will boost rates.