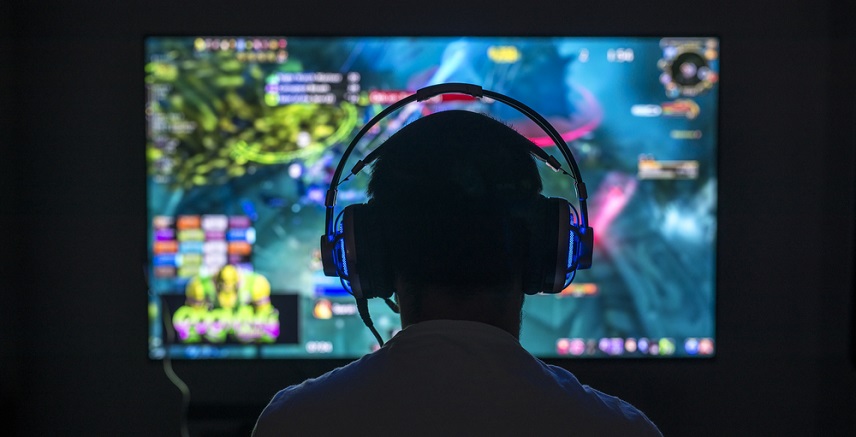 Digital Gaming on the Rise

With the near ubiquitous availability of computer consoles and mobile devices around the world today, it would seem that outdoor games are out and indoor games are in.

The 1998 release of the game “Snake” on phones by Finnish telecoms giant Nokia transformed the industry, and paved today for the popularity of mobile gaming seen today.

By 2009 motion sensing technology in consoles such as Microsoft Kinect and the Sony PlayStation Move brought a new level of interactivity to the format.

Today, the gaming industry is an essential component of the entertainment sector, and its enduring commerciality is seen as an exciting prospect for many investors.

With annual revenues now rivaling Hollywood and the film industry, digital gaming is forging ahead in a seemingly unstoppable fashion.

Statistics suggest the true economic promise of the gaming sector.

According to SuperData, Fortnite was the most financially successful game in 2018, netting a total of USD2.4 billion over the course of the year.

The head of Fortnite, Tim Sweeney, has entered the list of richest people in the world with a fortune valued at USD7 billion.
Sweeney, who ranks 212th in Bloomberg’s world’s rich list, is the founder of Epic Games, who developed the now-famous “Unreal Engine” which forms the structural basis of Fortnite.

Fortnite was played by over 200 million players in 2018, and the number of active digital video gamers is expected to grow to 2.73 billion by 2021.

In the US alone, 64% of the population are gamers.

With a CAGR of 5.8 percent according to one source, the global gaming industry is on course to expand.

As it stands, three major firms dominate the industry at present, namely Microsoft, Sony, and Nintendo.

But with technology changing at such a rapid pace, 2019 could see yet more billionaires make their fortunes in the digital gaming market.

With innovation and competition, the industry is set to retain its place of primacy in the entertainment sector, contributing considerably to economies and finding a place in the hearts of gamers the world over.