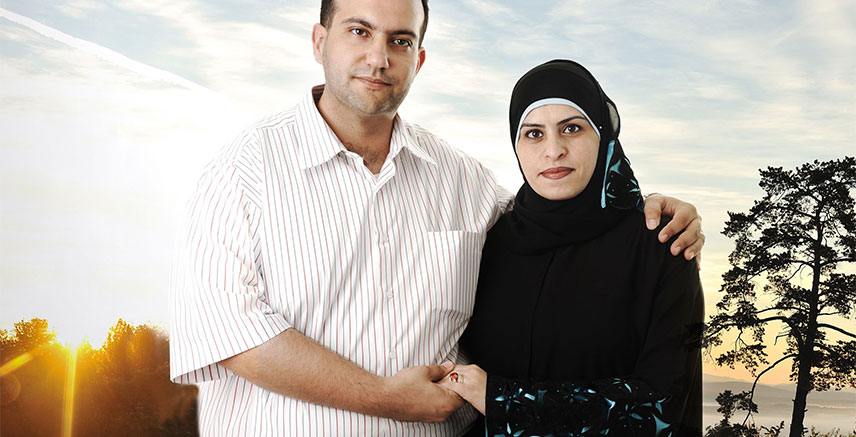 Share on:
The lack of a dedicated watchdog and intense competition are holding the insurance sector back, with takaful particularly stunted.

While premiums have been on an upward trajectory for some years, the insurance market in Kuwait is the third smallest in the region, ahead of Bahrain and Oman. The lack of a proper regulator, and especially targeted takaful directives, are currently holding back development at a time when low oil prices are slowing economic growth in the Gulf nation, hitting consumer confidence and lowering demand for non-compulsory lines.

Looking deeper into the dynamics of the market, the small size of the life insurance sector—the non-life market is roughly three times the size of the life insurance segment in terms of gross premiums written—can be explained by Kuwait’s popular social security system. Happy with the service, Kuwaitis have seen little need for life insurance products, with health insurance products on a far steeper growth curve. The non-life sector also is not without its problems, mainly related to the lack of clear regulations and a fragmented marketplace.
Stepping back from Kuwait provides a clearer perspective. At the GCC level, a process of regulatory change punctuated 2015. Such changes include “a doubling of the minimum capital requirements in Oman, enhanced liquid asset requirements in Kuwait and the UAE, and more stringent solvency measures in Bahrain,” according to Gulf News. And while this is good news in the long term, in the short term it is only increasing short-term pressure on players in more overcrowded markets, including Kuwait, as costs soar. With 32 insurers in total, some of the biggest losers are Kuwait’s takaful players, which are at a further disadvantage due to their obligation to distribute excess profits to policy holders, instead of accounting for surpluses as profits, like conventional players. This means that when a deficit is run, the firm must fund payments via interest-free loans, leading to losses for shareholders.

The government, keen to put the minds of insurers at rest, is currently working to establish independent regulatory and supervisory bodies in line with its larger plans to transform the country into a financial node. Speaking on the potential benefits that better regulation would bring, Hussain Ali Al-Attal, CEO of First Takaful, told TBY that, “A regulator would help all the companies to better understand industry dynamics and would move the sector to a higher level of operation.” He also lauded the Turkish system, whereby “companies send their data to a regulator and it provides those companies with a database showing the market results on a monthly basis.” He continued that, “In Kuwait, results are collected quarterly and they are only made accessible to companies a year later, representing an out-of-date source of information on which companies cannot rely on neither for market analysis nor for planning strategies in the years ahead.” Al-Attal also drew attention to the fact that Kuwait is yet to adopt Basel II standards, and suggests that authorities such as the Capital Markets Authority should have a bigger say on companies’ liquidity and solvency. Spurred by news that better regulation is on its way, however, he also spoke of the opportunities in the sector, both in terms of “the number of policyholders and in the prices of the services.” Al-Attal also has plenty to say on the subject of takaful, highlighting a number of factors holding the sector back. Among them is the reality that conventional insurers enjoy a broader list of products for companies to invest in due to the restrictions that sharia sets out. And thus, for Islamic finance companies the only alternative should they not find projects to invest in is to make large deposits at the Central Bank. This then “reduces the number of possible investments and affects economic growth,” according to Al-Attal, meaning that, “more products and innovation are necessary in order for Islamic insurance to grow.”

Moving forward, and aside from a better regulatory environment, investments of some $100 billion as part of the government’s Vision 2035 plan are also set to be something of a boon for the insurance sector. More specifically, the non-life sector is set to benefit from engineering- and construction-related premiums, while an increasing number of expatriate workers should drive demand for life products, according to a report by Business Monitor International (BMI). General economic growth as a result of the huge public investment program will also promote consumer confidence and an increase in the sale of insurable products, including automobiles. In the short term, however, BMI also has some insights into growth trends. According to the organization, currency fluctuations—the bane of emerging markets of late—mean life and non-life premiums could contract, by 2% and 1.2%, respectively, by end-2015, while maintaining restricted growth in local currency terms. Life premiums are expected to come in at $310 million in 2015, with non-life dwarfing that figure at $820 million. Consolidation is also on the cards, as new regulatory requirements mean some players could be forced to drop out if they can’t meet capitalization demands. There has been a recent expansion on the mandatory insurance front, as the Kuwaiti parliament accepted a proposal in mid 2014 for compulsory health insurance for visitors to the country. According to the proposal, visitors will only be able to seek treatment at private hospitals. At the national level, Kuwait provides free medical service to citizens and expatriates pay a fee of $175 a year for health insurance, as well as other fees depending on the service rendered. And with a population that is two-thirds expatriate, the sector has been a big money maker for the insurance industry.
Overall, and the Kuwaiti insurance sector could look very different once its new regulatory and supervisory bodies are up and running. In desperate need of regulation, the nation’s insurers are adamant that better guidelines could be the boost they have been looking for. Takaful is in special need of better regulation to put it on a level playing field, although players in the sharia-compliant area are at greater risk of being forced to shut up shop as new capitalization requirements come into force as they have in neighboring Oman and the UAE. But beyond these medium-term shakeups, the government’s massive public spending plan running up to 2035 should provide more than enough business to keep the sector growing in the long term.