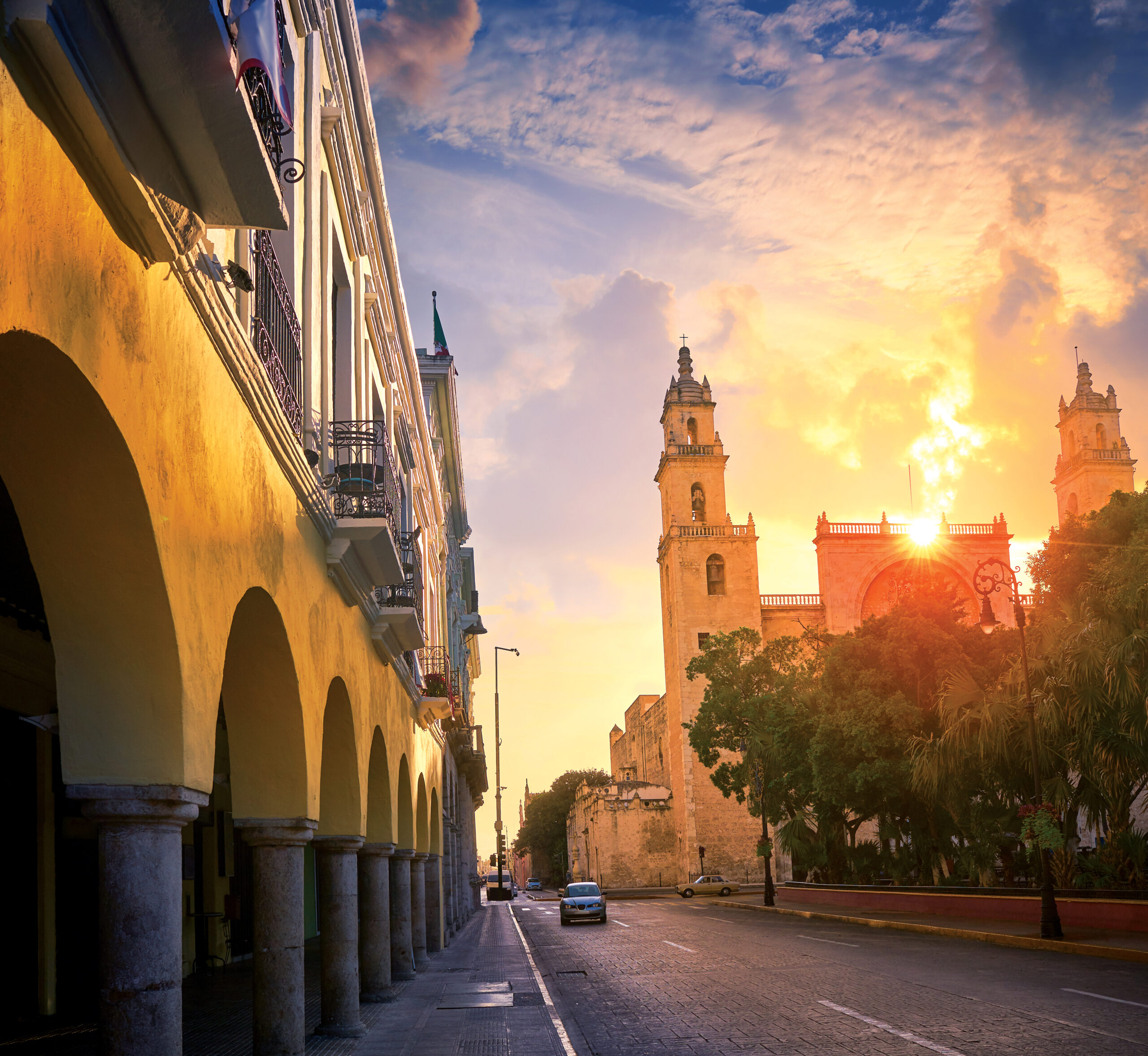 Share on:
Though border cities have long dominated the Mexican medical tourism industry, emerging players in Yucatán are hoping to extend their region's brand recognition into more traditional forms of health and wellness.

High healthcare costs in the US are a boon to Mexico’S healthcare providers, sending patients in search of treatment south of the border. Though border towns such as Tijuana and Juárez have long flourished in providing much cheaper dental care and prescription medicines, an increasing number of American and Canadian patients are seeking more complicated treatments and procedures. Though Monterrey and Mexico City have traditionally hosted a plurality of these patients, an increasing number are now heading to the Yucatán peninsula.

For a market that more than doubled between 2014 and 2018 to some USD5.3 billion, according to Deloitte, it is unsurprising that a variety of regions should seek a piece of the Mexican medical tourism pie. Yet Yucatán stands better placed than most to capitalize on its unique geography and name recognition to garner some of the larger medical spenders. Along with Mexico City, Monterrey, Guadalajara, and Cancún, Yucatan’s largest city, now offers heart surgery at competitive rates—USD24,000 per operation, compared to around USD65,000 north of the border. Including daylong border runs for dental and weight-loss procedures, a study by UCLA showed that as many 1 million Californians alone travel to Mexico each year for medical procedures. As costs continue to balloon in the US, this figure will only grow, failing a major shift in healthcare policy in the US
The challenge for Yucatán in pocketing more of this pie is threefold: first, getting medical tourists from places like California and Texas to travel slightly further and spring for southeast Mexico rather than border towns or northern cities such as Monterrey; second, convincing older and less wealthy travelers that its brand recognition rightly extends well beyond the beach and bar; and third, boosting its bilingual medical workforce.

Granted, Cancún already has two of Mexico’s seven hospitals with international certification from the Joint Commission of the United States, the body that validates healthcare processes and allows foreign patients to use American insurance in their facilities. But Mérida, the region’s capital and largest city, has none—and only two hospitals expressed interest in obtaining such certification, Faro del Mayab and Eme Red, according to the Yucatán Times. However, Hospital Faro del Mayab, for its part, is already making huge strides. A new state-of-the-art hospital set to open its doors in September, in May they announced a strategic partnership with Mexican-American healthcare giant, Christus Muguerza. A veteran healthcare provider with 85 years of experience in the Mexican market and another 150 in the US, Christus Muguerza’s partnership will be crucial in positioning Faro del Mayab to seize as much of the North American medical tourism market as possible. A 25,000-sqm project, the complex will be able to treat more than 120,000 emergencies a year and annually hospitalize more than 18,000 patients for longer periods. Set to create more than 600 direct jobs and 1,500 indirect ones, it will also make Mérida a far more desirable destination for Mexico’s leading medical professionals.

Of course, before rising institutions in Yucatán can capture their share of a growing market, they will have to master more of the fundamentals. According to the president of the Yucatán medical cluster, Rogelio Pérez Monsrreal, only five facilitators, 18 doctors, and nine nurses in the region’s group had the requisite English language skills to treat American and Canadian patients. Indeed, there will be ample opportunities for local staff looking to leave the beach bar for the operating room in the years to come.