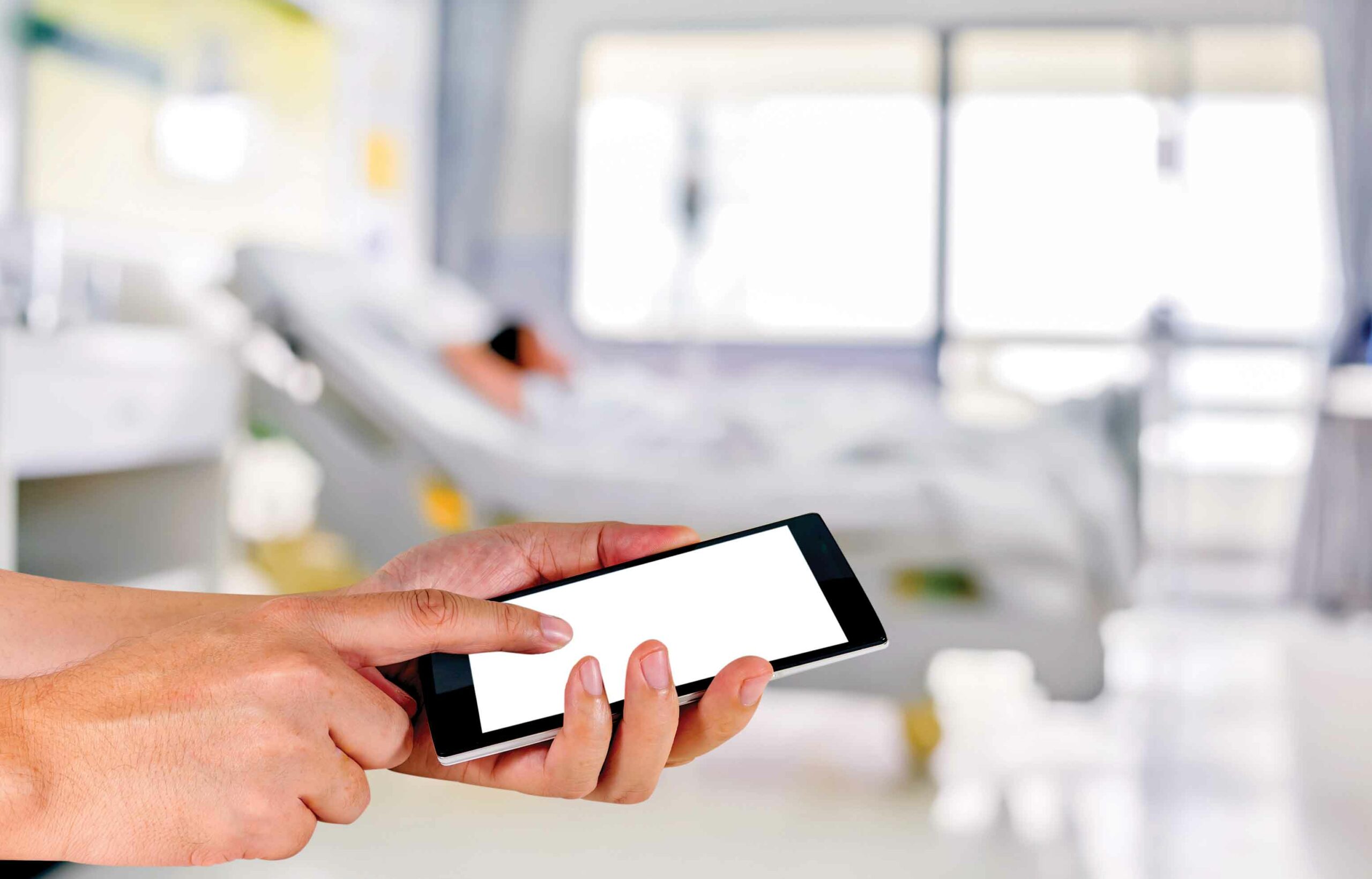 Share on:
With the Emirate's prized free zone Sharjah Healthcare City inaugurating its first hospital—a 100-bed facility—Sharjah is taking its first step toward a future of increased investment, innovation, and global clout as a destination for medical services and knowledge.

Shurooq is largely credited for driving this growth. Since its inauguration in 2009, Shurooq has been developing Sharjah’s various tourism and infrastructure projects, including manufacturing, logistics, environment, economic development, and healthcare.

In 2014, Sharjah’s ruler announced a medical insurance program that would cover families of Sharjah government employees. While there is no current mandatory health insurance scheme for expatriates, a measure to create one is underway. In 2015, the Emirate extended health insurance to all Sharjah citizens over the age of 55.

The UAE Ministry of Health oversees the Northern Emirates, including Ras Al Khaimah, Ajman, Umm Al Quwain, Fujairah, and Sharjah. Even so, some have created their own healthcare institutions. In 2010, the Sharjah Health Authority (SHA) was formed to evolve and regulate the healthcare system of Sharjah, the UAE’s third-largest and third-most populous Emirate. The SHA’s most determined project yet has been the Sharjah Healthcare City (SHCC), a free zone that functions as part of the WHO’s healthy city program and allows investors to retain 100% ownership of their entity, offering zero taxes or duties, 100% repatriation, single-window service, hassle-free licensing, and world-class infrastructure. The 2.43 million sqm SHCC is set to be the largest of is kind in the Middle East and will be located near the Sharjah University City.

In March 2017, the Ahalia Medical Group signed an agreement with SHCC for a 100-bed general hospital that would become the first hospital established in the free zone city. Ahalia has already established itself as a reputable brand in the UAE, with three hospitals, 14 medical centers, two specialized ophthalmology medical centers, and more than 26 pharmacies. The SHCC hospital would mark the company’s first foray into the Emirate of Sharjah.

In April 2017, the SHCC signed an MoU with the Arab German Chamber of Commerce and Industry (Ghorfa) to promote the SHCC in Germany and throughout Europe and attract investment. Shurooq is hoping to increase FDI by 30% in the coming years, with an emphasis on healthcare. With the Ahalia Medical Group as SHCC’s first tenant, the stage is set for incredible growth in the years to come. The SHA expects Sharjah’s healthcare sector to grow 12.7% annually.

With the growth of Sharjah’s healthcare sector have come hospital expansions and innovations across the Emirate. In April 2017, Aster DM Healthcare, a Dubai-based healthcare company, opened a 120-bed general hospital on King Faisal Street in Sharjah’s city center. The Medcare Hospital Sharjah offers outpatient, inpatient, and around-the-clock emergency care services. In 2016, in addition to its 20 pharmacies and four clinics in Sharjah, Aster opened the 12,000sqft Medcare Clinic Sharjah.

The 325-bed University Hospital Sharjah added 10 new specialty units as part of its expansion plan in 2015. The AED16.8 million extension will include a refractive surgery center, an interventional cardiology unit, a new hemodialysis unit, a pediatric emergency room, and a specialized long-term unit to be completed in 2017.
In 2016, Zulekha Hospital Sharjah also expanded. It constructed a new wing in its hospital, adding 31 inpatient rooms. The USD4 million project ups Zulekha Hospital’s beds to 150. UAE-based healthcare provider NMC Healthcare announced in late 2016 that it plans to acquire Sharjah’s Al Zahra Hospital for some AED2.06 billion. Al Zahra Hospital has a history of positive growth, netting a profit of AED38.8 million from revenues of AED130.4 million. Al Zahra Hospital oversees 137 active inpatient beds and serves some 400,000 outpatients and 23,000 inpatient bed days per year. The facility is equipped with radiology and laboratory departments, seven operating theatres, recovery room beds, more than 30 individual clinics, a maternity complex, and emergency room beds.

But growth is not all that has been registered in Sharjah; technology has infiltrated hospital and medical center service offerings and even facilities’ bureaucracy.

In 2014, the first global robotics surgery was performed in Sharjah at the Al Qassimi Hospital. The cardiac surgery was conducted on a patient and broadcast live via webcast. CEO of Al Qassimi Hospital Dr Arif A Nooryani spoke to TBY about its robotics; “We started with the da Vinci Surgical System for cardiac surgery in 2013-2014. In 2015 we received an interventional Corindus System from the US, and then in 2016 we acquired the Hansen Robotic System for electrophysiology and ablation therapy. We are one of the few hospitals in the world that have all three robotic systems.”

In July 2017, doctors at the Al Qassimi Hospital implanted an artificial heart in the chest of a 21-year old patient. The AED1-million surgery was the first of its kind in the UAE and will be subsequently offered free to citizens.

Meanwhile, the way in which the Ministry of Health (MOH) has managed and regulated its hospital network across all of the Emirates has taken a technological turn. In 2014, the MOH established an electronic healthcare information system called Wareed. The platform allows 14 hospitals and 25 clinics across the country to communicate via a shared database. In 2014, some 4,900 people were registering and making appoints through the system on a daily basis. Wareed enforces only one record per patient, removing the possibility of duplicating records, making medication errors, or wasting time on registration.

Since 2016, the MOH has been further consolidating the healthcare network via the Middle East’s first TeleICU program, which was launched off an MoU with Royal Philips. The teleICU is meant to standardize healthcare across hospitals and deliver timely interventions. The purpose of teleICU is not to replace bedside clinicians or care but to provide an extra layer of safety. So-called “smart patient rooms” come equipped with modern medical tools, such as electronic dashboards and teleICUs. These technological interventions reduce the margin of error. The smart patient room and teleICU models are currently available at Sharjah’s Al Qassimi Hospital and Kalba Hospital, respectively.