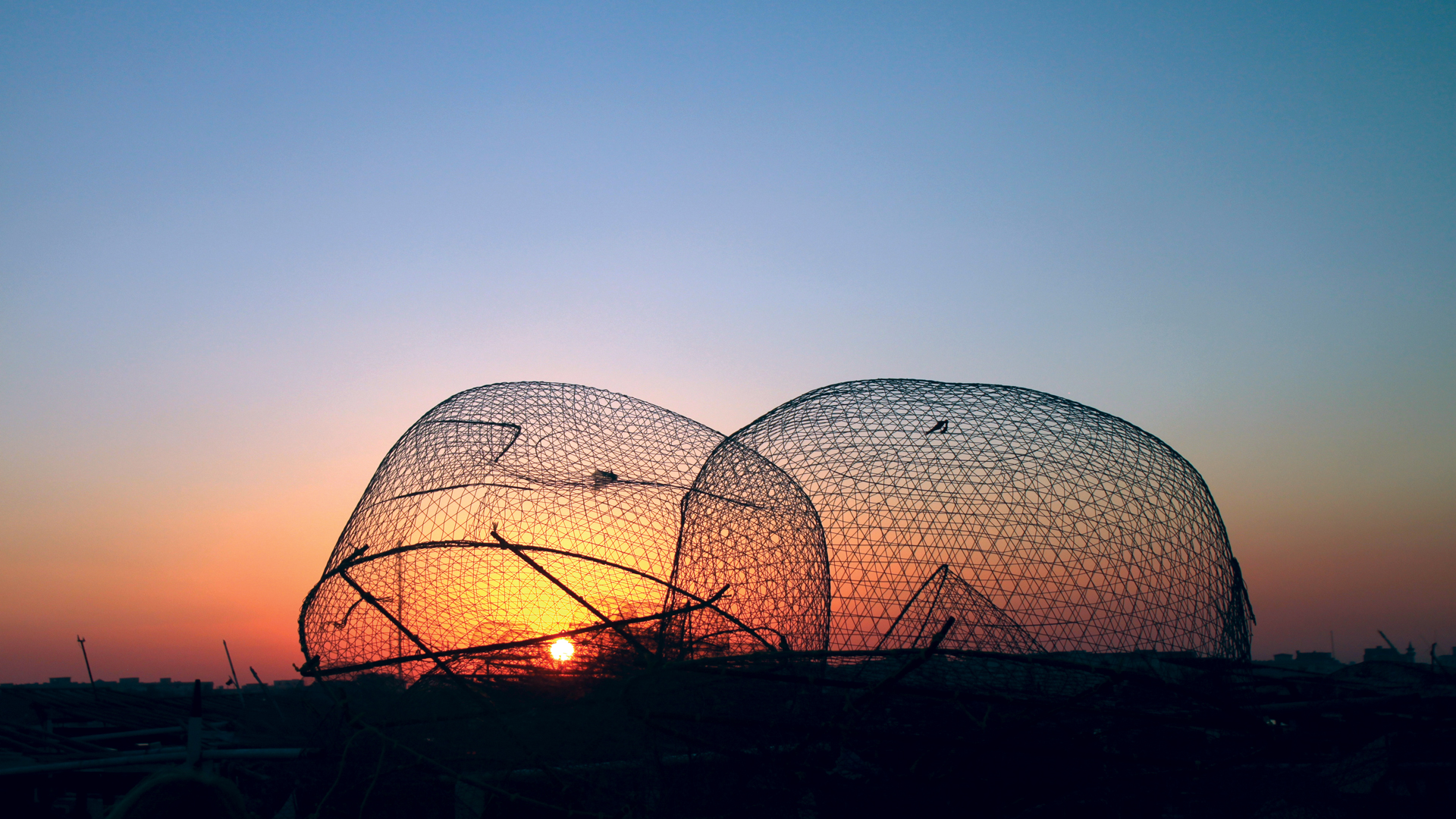 Teach a Man to Fish

Share on:
A new state-of-the-art fishery in Al Dhakira could help Qatar produce as much seafood as it consumes. It is but one battle in the long war to become far more sustainable in food production.

The May 2017 construction of the USD60-million, 100,000-sqm Ras Matbakhh Aquatic and Fisheries Research Centre in Al Dhakira, some 60km north of Doha, could not have been more prescient. Designed to help Qatar be self-sufficient in fish production, its shrimp hatchery is expected to produce 2 million larvae per year and its fish hatchery 2.4 million. Together, these should produce an additional 6,000 tons of shrimp and fish per year, enough to close the gap between the country’s consumption, 14-16,000 tons per year, and its production.

Apart from the separate shrimp and marine finfish hatcheries, the center will also include shrimp ponds, wet laboratories, 28 offices, a library and lecture and presentation hall, a quarantine facility, accommodation, and administrative offices. It will also include a 1.5-km pipe for seawater intake and 1km-pipe for outtake, pumping and recirculation systems, beach wells, and drainage channels. On the verge of being operational, the center is but one link in a much larger effort underway in Qatar to reach far greater levels of food sustainability. Given the geopolitical, and not merely geo-environmental, urgency of the matter, such efforts could not come too soon.

Additionally, Qatar’s efforts to increase food production is seeing much of private interest. The Ministry of Municipality and Environment established a partnership with Al Qamra Holding Group to launch a fish farming project. The farm is seen as a strategic move by the Ministry to strengthen the country’s self-sufficiency in fish production from the existing 80% to 100% during the next five years.

Though imports of milk, meat, vegetables, and fish from places such as Turkey or Oman have surged since June 2017 to make up for some of their restricted import from elsewhere, they merely redirect the nature of Qatar’s extremely extended supply-side dependency. Instead, the government and various private-sector players are now fighting back. Companies like Agrico, based in the desert outside Al Khor but several kilometers from the Ras Matbakhh Aquatic and Fisheries Research Center, are leading the pack. An enormous green greenhouse in the middle of the scorching desert, Agrico’s farming operation began in 2012 and has doubled its fruit and vegetable production since the beginning of the blockade. Using a unique combination of time-tested hydroponic techniques, where plants are grown in a nutrient-rich solution rather than actual soil, firms like Agrico are quickly turning the tide that once saw the country import more than 80% of its fresh produce, mostly from Saudi and the UAE. And the trend is just getting started. According to the Qatar Chamber of Commerce, production at Qatari firms increased by more than 300% from 2017 to 2018, enough to allow the country to produce more than 90% of its own meat and dairy needs that year. And the government is not resting there: Prime Minister Al-Thani has vowed to give away more than 1 million square meters of agricultural land to Qatari farmers in a bid to help the sector produce between 20,000 and 30,000 tons of vegetables annually.
Interestingly, if not surprisingly, supply is only one half of the story. In an extreme case of a powerful before and after, Qatari residents and consumers also now feel a burning patriotic desire to consume domestic produce. One honey producer, Abu Saif Apiaries, who previously never had supply-chain problems, quickly ran out of the locally made sweet products in the first six months of the blockade. That said, life has still gotten tougher for those seeking fresh produce: the cost of a kilo of tomatoes increased 60% between 2016 and 2017, which has taken a particularly difficult toll on lower-income families. This is part of the reason Al-Thani is also now calling for Qatar to produce 60% of its own produce in the next three years. With only 6% of the country’s land arable, this will require as much mettle—and hydroponics—as local producers can muster.