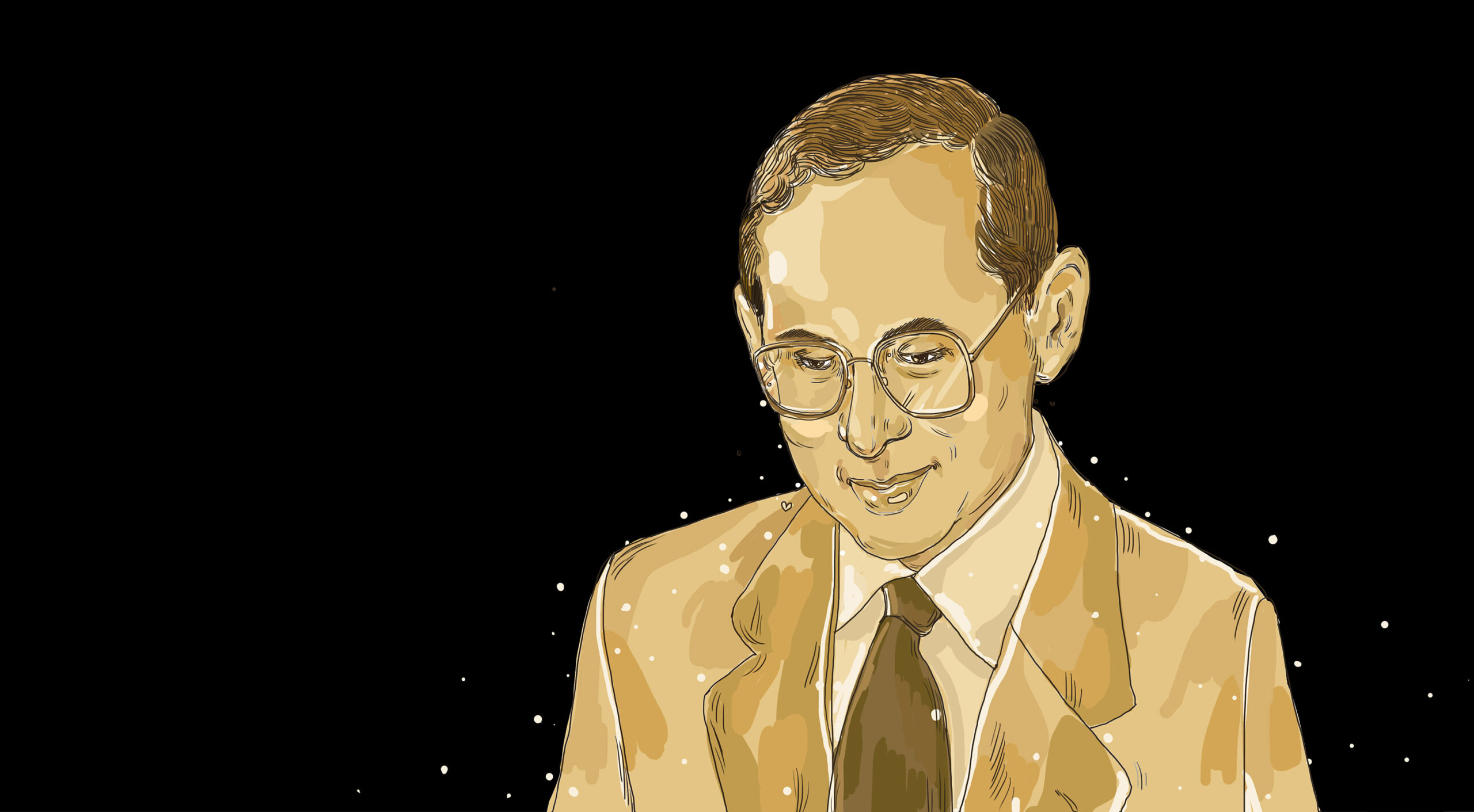 Share on:
During more than 70 years on the throne, Thailand's King Bhumibol oversaw his country's largely successful transition to middle-class modernity. He leaves difficult shoes to fill.

Whatever his mood, he fought tirelessly for the people of Thailand. The very definition of an unexpected monarch, Bhumibol only took to the throne after his elder brother’s sudden tragic death in 1946 at the age of 18. Passing away on October 13 at Siriraj Hospital in Bangkok, he had ruled for 70 years and 126 days, making him the longest ruling monarch in the world at the time of his passing, and one of the longest in human history. Queen Elizabeth II, whose reign only surpassed that of Queen Victoria in 2015, has now taken the torch—in power for 64 years.

Whatever his initial reticence, relish the roll he certainly did. Stern but scrupulous, Bhumibol seemed the very modicum of all that monarchy was meant to stand for: tradition, propriety, and patriarchal devotion to one’s people. Particularly throughout the vagaries of an extremely violent 20th century in a most volatile region. His reign coexisted with a dozen successful military coups and several violent uprisings. Yet even for a deeply divided country, Thailand remained a bastion of stability and an outpost of relative peace in a region otherwise swept by revolution, politicide, and total war.

Though far from unaffected by the Cold War, Bhumibol’s Thailand escaped the horrific violence that bathed Vietnam, Laos, Cambodia, Indonesia, and even Malaysia in much blood and fire in the decades after he took the throne. Though a Muslim insurgency still ebbs and flows in the country’s far southern provinces—and a military government has reigned since overthrowing PM Yingluck Shinawatra in 2014—his voice and presence, however at times relegated to the back of national decision-making processes, was a balm without which the pangs of modernity would have burned much more.

Whatever his younger cosmopolitanism, upon return from Europe he scarcely left the country again. A quiet and serious man, he preferred to spend his time touring the various development projects the crown had fostered under his punctilious watch. In this manner he not only helped usher in the country’s rapid transformation from an agricultural to an industrial, service- and tourism-based economy, but also gained the respect and admiration of Thais from every walk of life.

Nor was he loath to give his people counsel of a more personal nature. His best-selling book in 2002, The Story of Tongdaeng, charted his friendship with a stray dog he’d taken in from the streets of Bangkok. The message? That wealthy Thais should take care of the capital’s strays before splurging on pure-breeds from abroad. And while the military often kept the monarchy on something of a short-leash, Bhumibol was keen to take advantage of what leeway he was given to further the country’s social and economic development.

His impact upon the country’s political development is a more interesting question. A crucial American ally in the Cold War, Thailand’s military and monarchy each took turns bolstering the other’s legitimacy in the latter half of the 20th century. Thus the royal pardon that met each coup, from the king’s earliest days in power (1947) until the more recent in 2014—and his personal intervention to prevent numerous others—will be sorely missed in years to come.