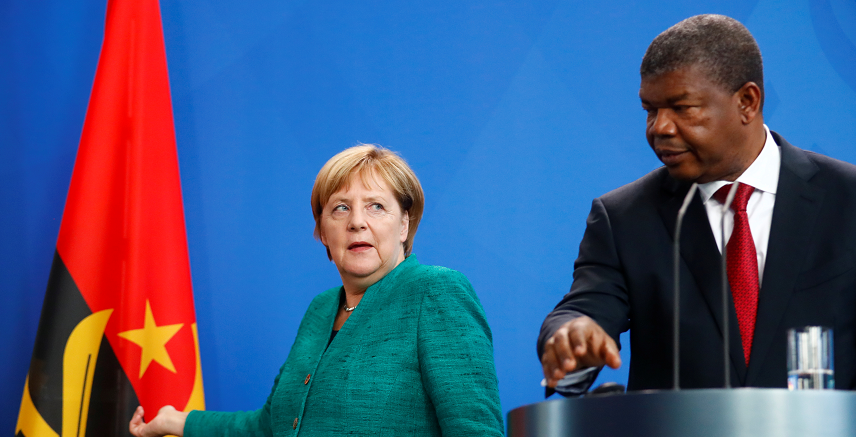 Share on:
The 6th Extraordinary MPLA Congress was held on September 8 in Luanda, where President Lourenço described his vision for a post-Dos Santos Angola.

The MPLA Congress on September 8 was perhaps the most important political event in Angola since the end of the country’s civil war.

The scene at the end of the event was jubilant, with the grounds of the convention center becoming a sea of red and black, the MPLA’s colors, as some 2,000 delegates exited after voting in the party’s first new president since 1979.

One party, the MPLA, has run Angola virtually unopposed since the end of the civil war in 2002.

And the internal machinations of this party have dictated Angola’s economic and social development.

But since Eduardo Dos Santos, president of Angola and Chairman of the MPLA since 1979, did not run for president in the 2017 elections, the country’s direction is changing rapidly.

Instead, former minister of defense João Lourenço was put on the ballot, and he won with ease.

In the following months he has defied expectations by completely changing the status quo in Angola.

First, he removed Isabel Dos Santos, the former president’s daughter, from her post at the head of state oil firm Sonangol.

He then removed José Filomeno Dos Santos, the former president’s son, from his post at the head of the state’s sovereign wealth fund.

Both are now under investigation for corruption.

Lourenço also introduced a managed float of the currency, the Angolan Kwanza (Kz), that has seen it lose some 40% of its value in 2018 alone, a bold step in an import-dependent nation that has faced extreme foreign currency shortages over the past three years.

He also reformed investment laws that required local partners to own as much as a third of any business and contributed to Angola’s place near the bottom of the World Bank’s Doing Business rankings.

Since its independence in 1975, Angola has had few chances to prosper.

It was immediately plunged into a civil war that lasted until 2002 and left the country in ruins. The MPLA prevailed but inherited a war-torn nation littered with land mines and in desperate need of development.
Since 2002 the gains have been great, with economic growth averaging well above 5% until the fall of oil prices in 2015.

However, growth has been unevenly distributed. Vast sums have gone to support an artificially high currency that has done little for the average Angolan. Much has been squandered on unnecessary projects or disappeared from state coffers.

Critically, the MPLA and Dos Santos held on to power and maintained a state-run economy, leaving little room for foreign investment, diversification, or real representation.

But the 6th Extraordinary MPLA Congress, held on September 8, 2018, was the end of an era.

Dos Santos has exited political life and handed power conclusively and peacefully to a predecessor who has already begun to dismantle his legacy. In his departing speech, Dos Santos admitted that mistakes had been made, but said that he left with his “head held high.”

João Lourenço, accepting the party presidency, was forthright with his priorities. The new president named corruption as “public enemy number one,” and warned repeatedly that even the highest party officials would not be forgiven for “tarnishing the party’s image.”

He also spoke specifically about expanding democracy in Angola by holding local elections for the first time in 2020, and mentioned key elements of economic policy that are linked to reforms he has enacted, such as expanding access to credit.

The facts of this transition of power are largely positive for the narrative of evolving democracy on the continent, although it is too early to say if the change will be meaningful. Recent changes in leadership in South Africa, Zimbabwe, Tanzania, Nigeria, and Ethiopia have largely followed a similar narrative of tackling corruption and improving the economy, with varying degrees of success.

Angola is the continent’s second largest oil producer, and is of great geopolitical importance in the region.