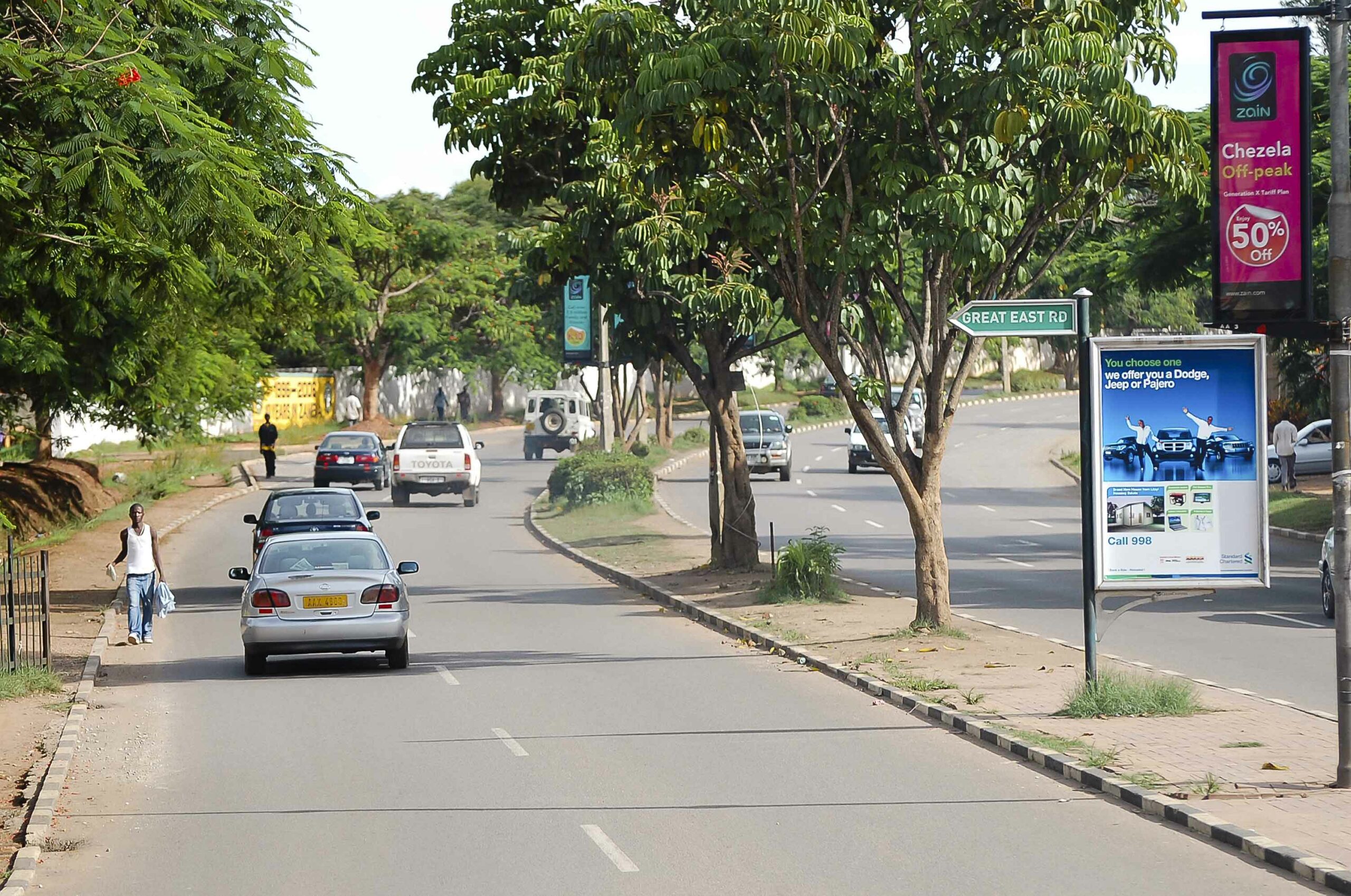 The Beginning of The Road

Share on:
All eyes are on the small republic of Zambia as far as construction is concerned. The sector is a real vector of growth for this emerging economy.

The construction industry is one of the fastest expanding sectors for Zambia, with jobs that are high-value both to the individual worker and as a proportionate contribution to GDP. At 21% of total GDP, the construction sector is comparable to agriculture, albeit with far fewer workers.

The sector is dominated by heavy construction, with infrastructure projects, roads and bridge building, and public services and utilities projects forming the backbone of the industry. Construction in Zambia is overseen by the National Council for Construction (NCC), the government body charged with ensuring the industry is well-regulated and fair, and which oversees public infrastructure projects as an upholder of international quality and standards. The NCC invests in training and best practice policies to encourage sustainable growth in the sector, and offers courses which the Construction School which seek to foster career development, encourage and attract young talent to the industry.

Another arm of government, the Road Development Agency (RDA) is implementing an ambitious program called the Link Zambia 8000 (put in place in 2012) and Pave 2000 (in order to seal them) in order to build 8,000 km of road in order to open up the country to further investment and development. The project is set to cost around $31.4 billion. More than 2,000 km of road have been constructed so far. Sourcing gravel and stones for the project has been difficult. Zambia is a landlocked country in central Africa and infrastructure of one of the country’s main hurdles.

Zambia comprises 752,618 sq km and borders eight African states including Malawi to the east, Tanzania to the north-east, Mozambique to the south-east, Zimbabwe to the south, Botswana and Namibia to the south-west, Democratic Republic of Congo to the west and Angola to the West.

In 2014, the government received $3.3 billion in foreign direct investment pledges in the first quarter, which was mainly from the construction sector, accounting for $3 billion.

There has been 17.5% growth in infrastructure in Zambia in 2014 alone. 24 projects, representing 2,630 km, are currently under construction, of which 1,283 km have been tarred. The main road projects are aimed for big transport vehicles but smaller vehicles will also be included in the projects for 2015.

The flat country is well suited to road building. It has many great rivers but the rivers are interrupted by waterfalls and rapids, which make them unsuitable for transport purposes. The country also has great water reserves including several important lakes i.e. Lake Tanganyika, the second deepest natural lake in the world and Lake Kariba, the largest man-made lake in Africa and the second largest in the world, 280 km long and sometimes almost 40 km across.

Zambia was formerly considered the northern part of British Rhodesia and ruled together with its neighbor Zimbabwe by the British South Africa Company, until 1924, and then by the British themselves. In 1964, Northern Rhodesia became the independent nation of Zambia. The struggles to free itself from its colonial past have been long and the country’s main export copper was threatened when it declared independence from British rule in 1965 and defied UN sanctions depriving Zambia of its trade route through Zimbabwe.

The cement industry, which expanded by 17% in 2013, is dominated by four big companies: Dangote Cement, Lafarge, Oriental Quarries, and Zambezi Portland Cement, or ZPC. Dangote operates in 15 African countries, and opened a plant in Ndola in 2014, which overnight raised the country’s production capacity by 1.5 million tons per annum. The Ndola plant employs 700 workers and will shortly open a 30MW power plant as part of the complex. The company invested $400 million in the plant at the outset, buoyed by the confidence shown by government investment in mining, infrastructure projects, and house building.

ZPC’s plant has a similar production capacity, for 1.4 million tons a year. Both plants currently operate at around 95% of their maximum levels: a good indication of the health of Zambia’s construction sector.

Lafarge announced that its profits were up 66% in 2H2014, with production up 13% YoY, to a little over 600,000 tons in 2014. The company owns and manages the Chilanga plant, which is strategically well situated being just 50km from Lusaka.

While the outlook for cement in Zambia is in great shape, this is ironically not such great news for the “big four” cement companies themselves, who are increasingly feeling their market share contract painfully in the face of stiff competition and a crowded field. Lafarge, albeit with profits up, announced at the same time that its market share had slipped from 81% (in 2011) to 67% by the 1H2015.

Schools, hospitals, shopping malls, residential projects also form a major focus for the government’s agenda. A strategic plan from the National Airports Corporation (NAC) in 2015 has been set up to upgrade and expand the country’s four airports and river ports, to better meet international infrastructure standards. The EU, the World Bank, and the African Development Bank (ADB) have, in 2015, pledged a total of $250 million towards the restoration of the Kariba Dam, ensuring water sustainability and sharing between Zambia and Zimbabwe.

The shortage of housing is one of the country’s biggest problems. Few Zambians have the funds to acquire housing and the government has not sufficient investment to build. Rented accommodation and houses to buy are sorely needed. In the capital Lusaka alone, only 300,000 units have been built; 10% of which can be considered housing. The remaining 90% is squatter units. Up to 70% of the population lives on 20% of available land. The government owns much of the prime land but is unable to finance housing construction projects in sufficient quantity. The National Housing Policy back in 1996 identified a need for 860,000 housing units to be built—a deficiency that is only deepening with time. The mining and manufacturing sectors are growing which will entail an additional need for housing.

Housing is also a good long-term investment for international companies seeking to prosper progressively over time. The market needs housing and is willing to pay for it, making it a sector of little risk. Some 120 schools have been completed for use by as of August 2015. A budget of K500 million was allocated for the construction of schools this year alone.

Zambia has long suffered a lack of adequate schools with education provided only up to the seventh grade. In the past, a rural hut or mud-brick building erected by the local community was the best school available in many parts of the country. Many private charities such as Zambia Open Schools (ZOS), SOS Schools are funding programs to improve and expand the school system.

China has been actively investing in areas of infrastructure construction, electricity, mining, agriculture and manufacturing, and in 2015 two construction companies were set to visit the country to assess investment opportunities. In May 2015, President Edgar Lungu visited China’s president Xi Jinping in Beijing, the visit culminating in $2.4 billion worth of investment pledges from Chinese companies with an additional $800 million more investment in the key areas of rail construction, cable manufacturing, milling, agriculture, timber production, pharmaceutical and motor assembly over the next three years

Turkish companies such as Kolin are also thought to be considering major infrastructure projects in Zambia. These will include housing units, hydro-power stations, bridges, roads, and dams for water supply and irrigation—central to agriculture’s ability to develop and mechanize.