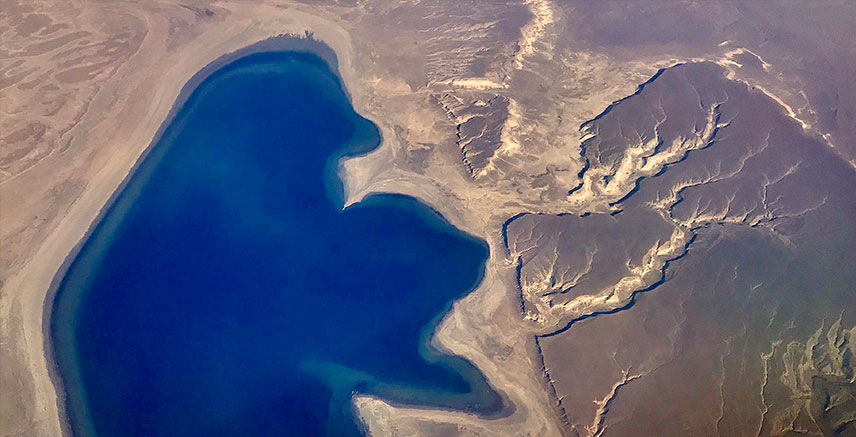 Hydro, solar, and wind energy in the 'stans

Share on:
After years of stated support for the development of green energy, Central Asian countries have struggled to bring about real change.

The endless mountains and valleys that run through Central Asia are best known for their beauty and for the vast reserves of natural gas and oil they hold underground. The former soviet nations of Kyrgyzstan, Tajikistan, Turkmenistan, Uzbekistan and, particularly Kazakhstan, have, over the last 25 years, built economies on the back of the world’s hunger for hydrocarbons. However, the world is changing, and governments across Central Asia are looking above ground, rather than below it, for the resources that will power the region’s future.

The World Expo in Astana in 2017, with the theme “Future Energy,” stands as the culmination of years of stated interest in developing renewable resources in the region.

The lavish event was meant to showcase Kazakhstan as a nation ready to embrace a reality of clean energy, technology-driven development, and cooperation in the fight against climate change.

But President Nazarbayev is hardly the only head of state in the region to support such a shift for its historically oil-dependent economy; all its neighbors have committed to developing cleaner forms of power.

However, development has been underwhelming. While large-scale hydro has been relatively well implemented in the region, alternative renewables like solar and wind remain far from mature, despite the numerous opportunities to capture these resources provided by local weather and topography.

Uzbekistan and Tajikistan are the two countries where solar and wind are better represented in power generation, at a dismal 3%. About 1% of Kazakhstan’s power generation capacity comes from these resources, while Turkmenistan and Kyrgyzstan are still struggling with these technologies.

For all the publicity generated by the Astana Expo and green economy transition plans repeatedly announced by all nations, so far it has been more talk than action.

And even despite the plenitude of natural gas, the people of the region still heat their homes mostly with coal, to the detriment of the environment.

From a private sector point of view, the business environment is challenging across the board. Bureaucracy and a lack of know-how make implementation difficult, while highly-subsidized energy tariffs render most renewable projects commercially unviable without the help of state funding.

The winner of the bid for the construction of 12 hydropower plants in Kyrgyzstan, valued at hundreds of millions of dollars, was won by this obscure company based in Prague.

However, it was found to have no provable track record and was suspected of promoting a pump and dump scheme on its own stock, which skyrocketed by 7,000% after it was announced the company had won the bid.

The Kyrgyzstani government has since cancelled the contract after Liglass failed to pay the USD37 million agreed upon the contract.

Better news can be heard in Kazakhstan, where the solar and wind power sectors seem to be coming to the center of the country’s future strategy.

So far, there are 100MW of alternative renewables, including the 50 MW Burnoye Solar-1, in Zhambyl, and a 50 MW wind power in the region of Astana, both co-funded by the European Bank for Reconstruction and Development (EBRD) and developed by Samruk Kazyna United Green Energy.

Since then, the EBRD has also agreed to co-finance the expansion of Burnoye 1 by 50MW, and the construction of a new 50MW park named Baikonur Solar.

In January, the Kazakhstani government announced it would move forward with its plans to auction as much as 1GW of alternative renewable energy in three bidding rounds, with the first starting in may. In June, it was announced that ENI and GE were awarded a contract to build a 50MW wind farm in the country.

Another contract was awarded to Chinese solar manufacturer JinkoSolar Holding for the supply of 50MW of photovoltaic modules for the Burnoye-2 project. In April, Russian oil and gas giant Lukoil signed a memorandum of cooperation with Kazakh miner Kazakhmys Holding for the development of renewable energy projects in Kazakhstan.

These developments suggest positive growth for the green energy sector in Central Asia, even if Kazakhstan, the biggest and most populous economy in the region, seems to be gaining a considerable lead on its neighbors.

However, if the ambitious goals set by these countries for renewables in the energy matrix (Kazakhstan set the target of 50% by 2050) and a reduction of CO2 emissions are to be fulfilled, a lot more needs to be done.