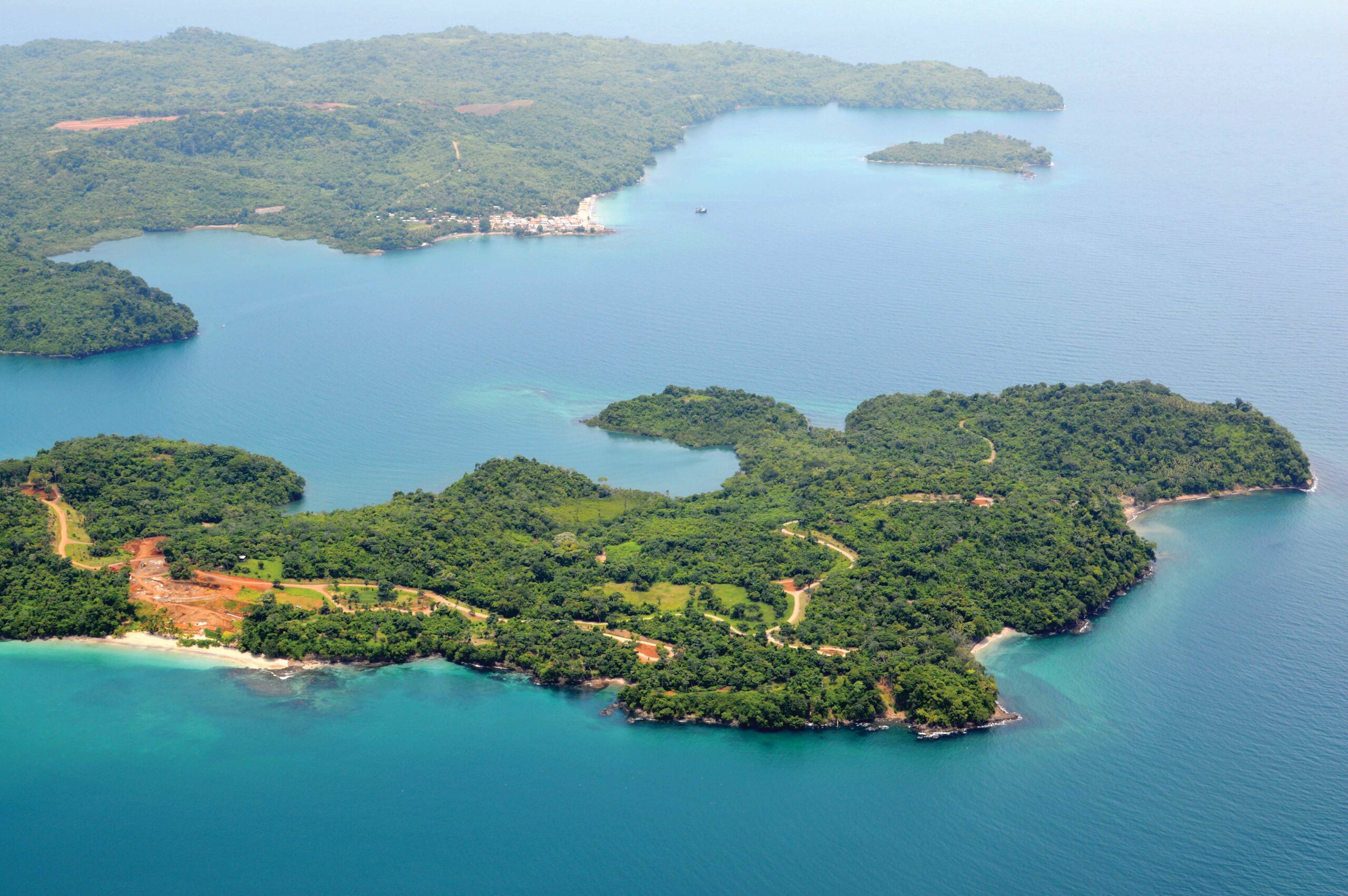 The Coast Is Clear

Share on:
Thanks to tax incentives and government promotions, investment in the tourism sector is at an all-time high.

Panama does not have a “Google” problem; a cursory search brings up white sandy beaches, impressive skylines, and the works (and of course the canal). The challenge now is to translate a pristine image into real tourism dollars. A more in-depth query uncovers statistics and policies that are already turning these ambitions into reality.

Tourism and travel’s impact on the economic and social development of a country are an important factor in opening it up for business, trade and capital investment, creating jobs and entrepreneurialism for the workforce and protecting national heritage and cultural values. On a global scale, travel and tourism generated $7.6 trillion and created 277 million jobs in 2014, which computes to about one out of eleven jobs. In Panama, this ratio for 2014 is 7.7%, or 136,500 jobs.

These numbers matter because tourism is a relatively labor intensive sector, and unlike logistics and finance where automatization is the trend, hotels and restaurants add jobs above the rate of growth. More tourists equal more jobs and training. And as the North American economy seems to shrug off a global downturn, Panama’s beaches are a well-priced option for northern neighbors fleeing the cold. Tourism is also interconnected with the wider economy, as related growth drives construction of hotels, retail spaces, and aircraft purchases and much more.

Companies in the private sector are also responding to legal incentives to invest in tourism. Law 80 of November 8th, 2012 went into effects in 2014, and provides tax exemption in order to encourage private investment. The incentives include import taxes, consumption of certain goods and services taxes, docks and airports taxes, capital tax, real estate tax, and income tax. What makes this law stand out is the scope of activities that it governs. The law is proving to be a boon for the marine sector in general, and for marine tourism in particular including constructing piers, ports, and medium-scale marinas. Article 4 of the law grants complete exemption from import duties on material and equipment imported for ports and piers for five years. In addition, there is a 15-year exemption from paying taxes on improvements made to existing ports and their.

Firms that service tourism related firms may now claim certain exemptions as well. Activities here include: construction of new works and hosting public service activities with a minimum investment of $250,000. For investments in indigenous (rural) areas, this minimum is lowered to $100,000. Remodeling and equipment of more than $ 100,000 is also exempt. The exemptions cover tourist accommodations with at least 50 rooms; tourist accommodation services with a minimum investment of $8 million; related investments (golf courses and tennis courts, restaurants, convention centers, marinas, and other facilities within this category) that are integrated to hotel investment and/or part of the same project.

Under the new regime, everyone from birdwatchers to golfers can take advantage of tax breaks. Beyond just saving money, Panama has made it much easier to start up a company, which allows the sector to respond quickly to demand. If a certain area or activity surges in popularity think new beaches, sharing economy exploits, and novel sleeping arrangements entrepreneurs can tap into these revenue streams without delay. The government is also streamlining its concession process.

An initiative presented in the National Assembly in late 2014 aims to draw tourists to historic areas like Portobelo and San Lorenzo. The bill empowers the Executive to grant concessions in Portobelo and San Lorenzo after gaining approval from the board of the Tourism Authority of Panama and the National Historical Heritage of the National Institute of Culture (INAC). It also allows the construction of marinas and docks where they facilitate the influx of visitors.

Panama is bulking up in the MICE segment as well. The country recently climbed to sixth place in the Ranking of the Americas by the International Congress and Convention Association. Meanwhile, other infrastructural developments such as a comprehensive subway system, the Panama Metro and the expanded Tocumen International Airport 20 new gates in two years, taking the number to 54 from the current 34 are making visits a relatively simple affair

Earlier in 2015, the ATP and Copa Airlines rolled out their “Only In Panama” campaign, which has been widely hailed as a success. During the first two months of the campaign, Copa Airlines sold more than 20,000 tickets to the country, almost four times the minimum number of passengers required for the ATP investment to be considered a financial success. Advertising was placed in more than 67 digital publications, leading to more than 232,000 interactions with a range of over 11.4 million people in just two weeks.

The market has responded. Copa Holdings reported a record net income of $64.1 million for 2Q2015. This year, Copa Airlines has added new routes—or increased connections—to destinations that are being targeted in the multi-million dollar advertising campaign such as New Orleans, San Francisco, Villa Hermosa, and Puebla to name a few.

Barring 2015, when tourist numbers are expected to stay at 2014 levels, the future is shaping up well for tourism related industries. One encouraging sign is an increase in tourism related capital investment. Up from $584 million in 2010, the WTTC expects investment to reach $928.5 million this year and eventually, $1.56 billion by 2025. As suggested by the flurry of spending in the public sector, Panama is in a race to establish itself in a competitive region. Not only are Mexican beaches an economic alternative, now the specter of Cuba’s waking market makes it imperative that attractions are in place, and established in Panama before budget flights start disgorging US tourists onto Cuba’s beaches.

Although tourism revenue and share of the total GDP fell during the market route towards the end of 2008 and into 2009, the sector recovered quickly. A rising economy has helped push up business spending on the likes of hotels and airline tickets. Currently, business spending accounts for 14.6% of tourism revenue, but on a domestic level, this figure goes up to 18.2% according to the WTTC. Leisure travel spending generated $5.85 billion in 2014, whereas business travel saw $1.03 billion. The most relative growth is forecast to take place primarily in business, to $1.58 billion in 2025.

In an interview with TBY, Jesus Sierra Victoria, Panama’s Minister of Tourism explained that his organizations goal was to make the country, “a place where something is always happening.” He explained that, “improving awareness about the benefits and attractions of destinations” was crucial to bringing more people into the country. One asset in this regard is the country’s rain forests, and the eco-tourism that they are able to attract.

For a disappearing asset, Panama is exceptionally blessed. More than 30% of the country is classified as such. Beyond a wide selection of eco-resorts and safari tours, institutions like the Panama Rainforest Discovery Center are working to raise the profile of the wilder side of the country. Five semi-autonomous indigenous areas, known as comarcas, exist in Panama, though dozens of areas remain unrecognized. These areas comprise about 22.4 % of the country, a total area of 1.6 million hectares. With these possibilities at hand, Panama is well on its way to carving out its own brand and reputation.