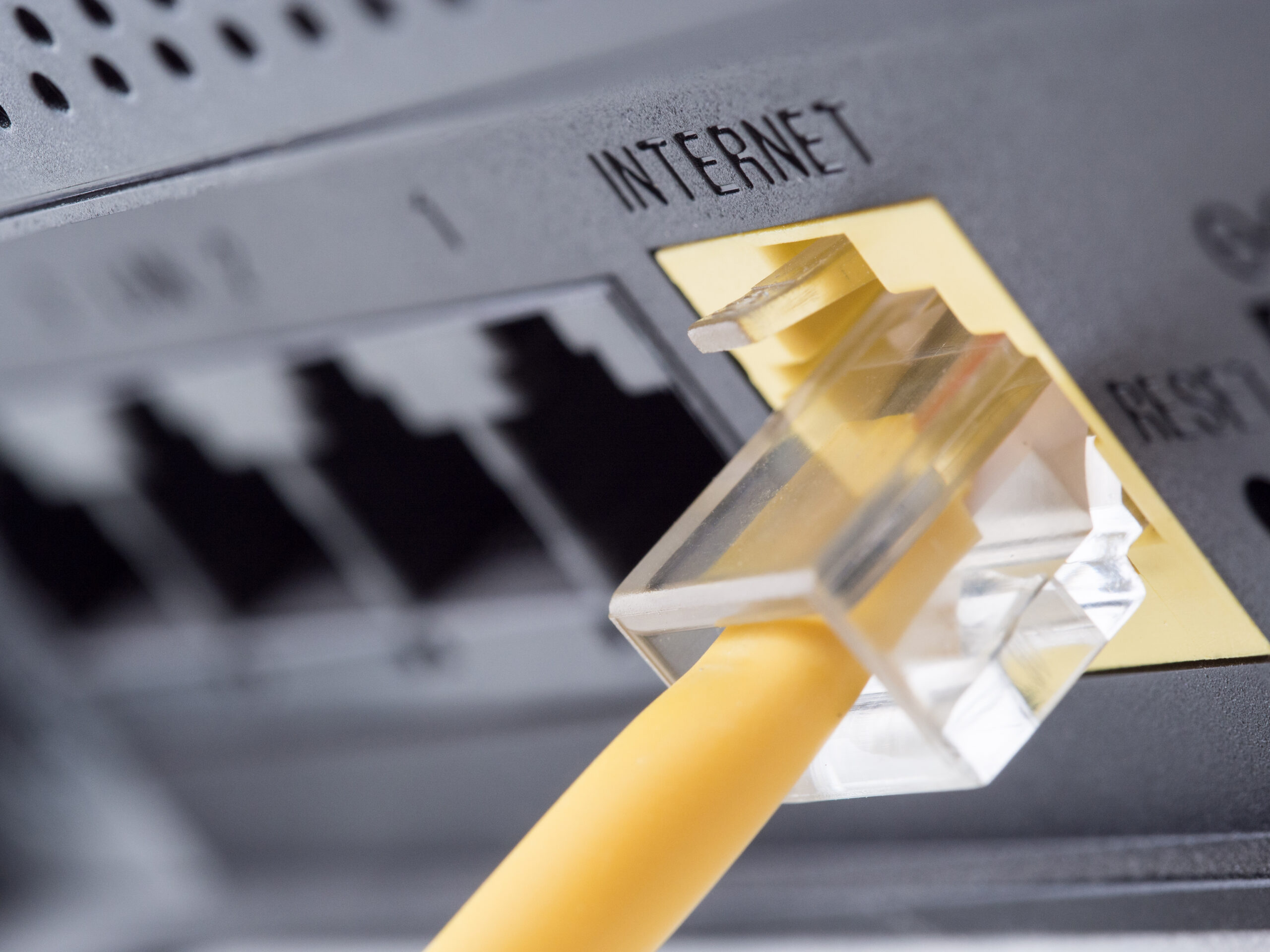 Share on:
As Azerbaijan works on refocusing the domestic economy away from oil and gas, it has placed a premium on certain sectors. The domestic ICT sector has dominated this pivot, and […]

As Azerbaijan works on refocusing the domestic economy away from oil and gas, it has placed a premium on certain sectors. The domestic ICT sector has dominated this pivot, and rightly so. President Aliyev has pointed out that ICT companies are a priority field, especially as the country begins to play a larger role in the international economic arena. Delta Telecom, as the nation’s largest telecommunications provider, plays an integral part in this effort. Since 2000, Delta Telecom has been the leading operator in high technologies in the Caucasus, providing the application of its complex solutions to almost 80% of internet service providers (ISPs) in the entire Caucasus region and 100% of ISPs in Azerbaijan. In fact, Delta Telecom offers such an efficient and well-managed technology infrastructure that Georgia, Iran, Iraq, Uzbekistan, and Turkmenistan use Azerbaijan as a transit. As a testament to the economic foresight and technological intelligence of Delta Telecom, Azerbaijan is the only CIS country that has succeeded in implementing a unit numeration system to connect all regions of the country. This numbering system fulfills the principles and requirements of the International Telecommunication Union numbering, which has placed Azerbaijan in line with international standards. When the citizens of Azerbaijan choose to connect to the internet in their homes or make calls to their friends and loved ones across town, Delta Telecom is the company responsible for facilitating the connections that have turned Azerbaijan into the rapidly expanding and internationally significant country that the world has come to know.

Never complacent and always seeking new innovations on behalf of Azerbaijan, Delta Telecom has joined the Europe Persia Express Gateway (EPEG) Project on Azerbaijan’s behalf. This ambitious project will connect Frankfurt, Germany to Oman with an extensive, high-quality fiber optic communication channel. Azerbaijan has been chosen as a main transit route in the deliverance of this project. Delta Telecom will carry out this project for the country, highlighting the high level of confidence both the international community as well as the government of Azerbaijan has in the company. The building of the fiber-optic cable lines in the far regions of Azerbaijan has already been completed and now the remaining focus falls on certain faraway villages. The length of the EPEG’s optic lines will total 10,000km and it is designed to offer speeds of 3.2TB/s. With such a high-value and significant development plan, it is no surprise to find that the decision-makers have once again placed their trust in Delta Telecom for the laying of these fiber optic lines.

Country-wide technological infrastructure programs are not unusual projects for Delta Telecom. In the past couple of years, they have effectively upgraded and modernized the IP/MPLS backbone all over the country. This project included installing routers equipped with 100GB interfaces, capable of switching high volume data traffic simultaneously. This upgraded IP/MPLS network was constructed to cover operators that deal with high speed internet access. In addition, this provided the framework to enable the ultra-popular 3G mobile connection network to thrive, while also creating room for a seamless transition to later generation systems (i.e. 4G). Azerbaijan now has a mobile phone penetration rate of around 110%, placing even more emphasis on the importance of Delta Telecom’s advancements in networking infrastructure. Delta Telecom is working on deploying their own mobile LTE network throughout the entire country as well, which includes a planned upgrade to LTE from the current Winmax system that is in place.

Through the major international events in the country’s recent history, with Eurovision in 2012 and the Inaugural European Games in 2015, Delta Telecom has been quietly managing the telecommunications and internet connections to the benefit of all foreign and domestic participants, spectators, and fans.