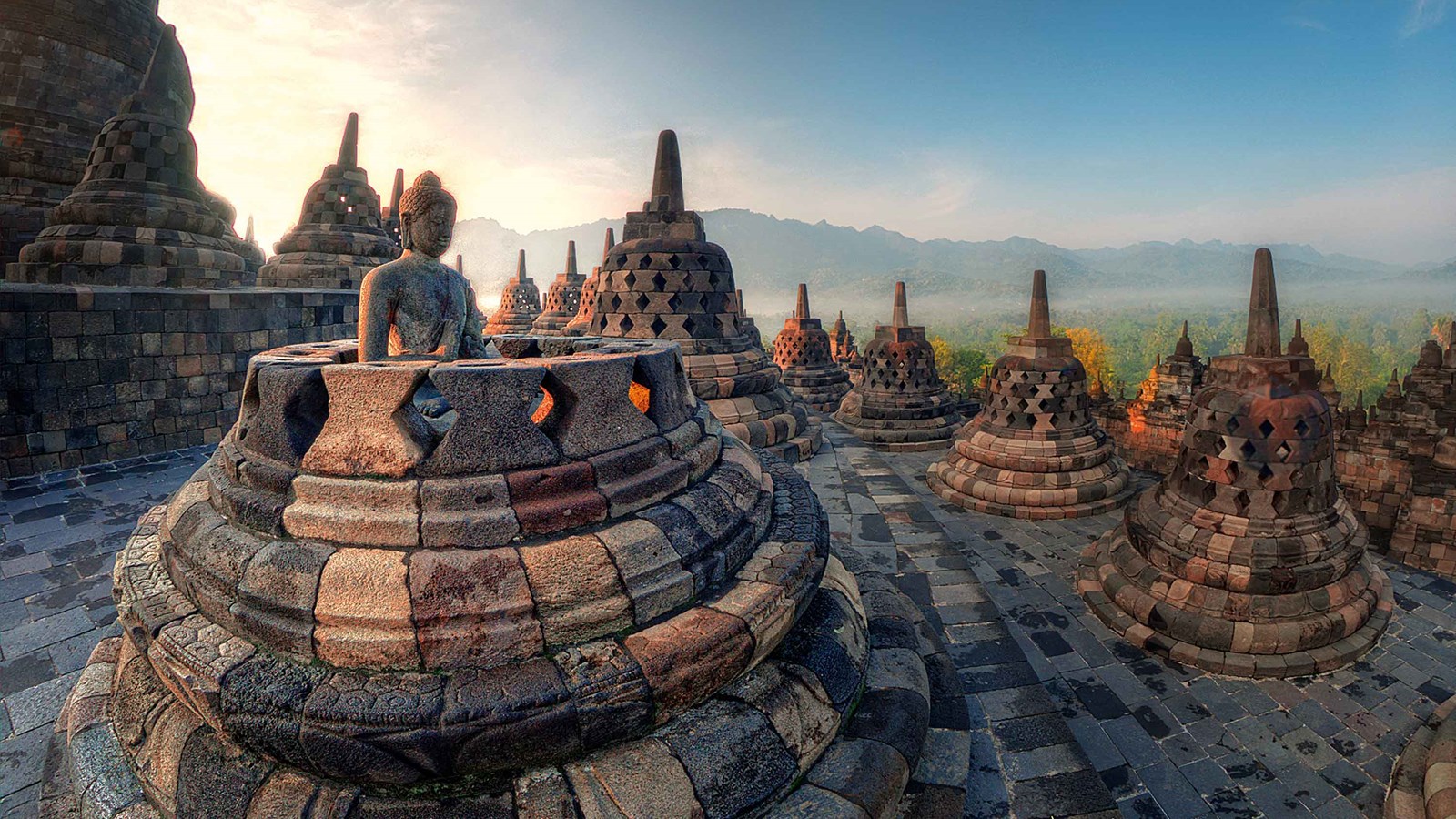 Share on:
With some of the region's highest growth rates, the Indonesian tourism industry is a shining example of what can be achieved when a nation capitalizes on its natural beauty and cultural heritage.

Hosting an array of high-profile natural and cultural wonders and boasting impressive growth in international visitors, Indonesia is fast becoming one of the premier tourist destinations in Southeast Asia. With unparalleled natural resources, terrific affordability, and extremely open visa policies, Indonesia has and will continue to attract millions of visitors from around the world.

In the first eight months of 2018, visitor numbers grew by nearly 26% over the previous year. This marks a new high after three years of continuous growth, according to the Ministry of Tourism. In 2014, Indonesia saw 9.3 million foreign tourists arrive in the country, while in 2015 and 2016 there were 10.4 million and 12 million, respectively. With over 9.3 million tourists in the first eight months of 2017, the country is on track to shatter previous records and enter 2018 in fine form. Indonesia’s growth in foreign tourist visitors is nearly 3.5 times higher than the ASEAN average and four times higher than the global average, according to The Jakarta Post. Indonesia projects that by 2019 more than 20 million tourists will visit the country every year. According to the World Economic Forum (WEF), the average receipt per arrival is USD1,034, while the total contribution of the travel and tourism sector to the economy is more than USD28 billion, or 3.3% of GDP. Additionally, the industry employs roughly 3.5 million people, accounting for 2.9% of total employment. The government currently invests more than 9% of its budget in the travel and tourism sector, and the industry is one of the country’s leading sources of foreign exchange.

As the nation continues to capitalize on its growing tourism industry, the government has identified three main areas of development: digital tourism, homestay, and accessibility. By emphasizing digital media and travel technologies, the industry hopes to capitalize on the proliferation of technology and internet access across Southeast Asia and the world, while homestays are a means of supercharging tourism in rural areas and villages. The government hopes to cultivate 100,000 homestays within three years, according to the Ministry of Tourism.

Moving forward, the Indonesian travel and tourism industry faces some challenges, but so long as officials in the public and private spheres continue to be proactive and forward thinking, there is nothing keeping the country from becoming one of the preeminent travel destinations in the world.