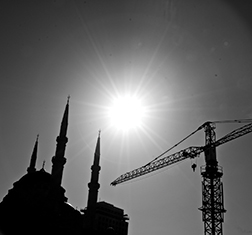 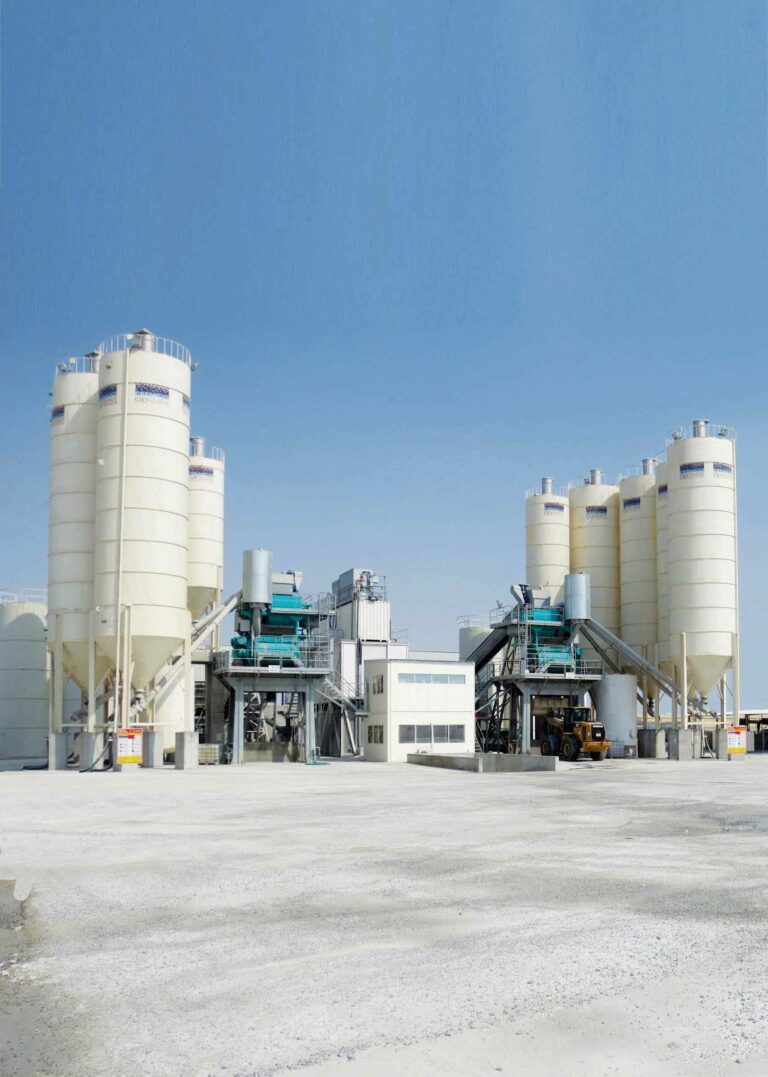 Regional strife continues to affect the real estate sector in Lebanon, which in turn affects the construction sector; however, the sector is strong and is showing signs of growth after a slowdown.

While Syria’s civil war continues to rage, Lebanon has managed to maintain a strong and healthy construction sector, which remains one of the economies most resilient sectors. The sector is attractive to both local and international investors who see the country as a gateway to the Middle East. Expertise gathered by local companies in building large projects and working in the Middle East make them attractive partners on the ground for foreign companies looking for a step in the region. Investment in the sector represented 21% of GDP in 2013 according to Middle East Business News. The overall volume of construction over 2013 totaled $9 billion with construction permits for 2014 totaling 13.5 million sqm, which was an 18% rise on the same period the year before. Still, while construction was up, the country still imports almost 80% of its building equipment and material, meaning there is potential for a local supplier to step in.

The real estate sector slowed between 2011 and 2013, which was represented by a decrease in the number of construction permits issued over those years. In 2010, 17.6 million sqm of construction were issued according to Banque du Liban; however, in 2013 this had fallen to 12.9 million sqm. Still, as the real estate sector begins to warm up again, so does the construction sector. In 2014, the number of construction permits increased to 13.4 million sqm, representing a 4.65% increase over the year. Geographically, developers are moving away from Beirut with Mount Lebanon seeing the most construction activity compared to anywhere else in the country. In 2014, 6.2 million sqm of construction permits were issued for Mount Lebanon. While it only represented a 3% increase on the year before, it was still considerably more than the next busiest region, North Lebanon, where 2.5 million sqm of permits were issued. Still, while Beirut did see the least amount of activity at 938,000sqm, it did represent a 53% rise on the year before. Bekaa saw the largest decline in activity falling from 1.3 million sqm in 2013 to 1.09 million sqm in 2014, which was a 18% fall according to the Order of Engineers. It was South Lebanon that experienced the largest increase in permit issues with a 20% rise from 1.3 million sqm in 2013 to 1.6 million sqm in 2014. In 2013, residential buildings took the lion’s share of permits, representing 83% of new permits with 5.9 million sqm of permits issued; however, this was a 11% fall on the year before. This was the end the slump in the construction sector, and all segments experienced decline. The commercial segment fell by 34% to 556,000sqm, while public building permits fell 22%. Economic sector buildings, such as agriculture and industry, fell by 24% to 303,000sqm, and hotel and tourism building permits fell to 56,000sqm in 2013 according to the Order of Engineers.

A good indicator of any construction sector is the consumption of building materials, and especially that of cement. Between 2007 and 2011, cement deliveries experienced a five year average annual increase of 11.5% according to a BankMed report. In 2012, deliveries fell for the first time in five years by 4% indicating a slowdown in the market. Since then, 2013 saw a 9.8% rise to 5.8 million tons while 2014 saw a fall of 5% to 5.5 million tons. Despite the slight fluctuations in the market, the cement sector has kept a solid footing in the market. Per capita consumption of cement has also remained steady over the past few years. In 2014, per capita consumption stood at 1,229kg. This represented a 7.66% decrease on the year before, which stood at 1,331kg per capita consumption. The steady fall in cement deliveries, especially in 2014, has been accounted to regional and political strife. In addition, the move for smaller residential plots has also created lower demand for cement. White cement consumption fell in 2014 to 92,000 tons. Weak demand for grey cement was also reflected in the price. One ton of grey cement, which is usually sold by the bag, fell from $94 to $92 in 2014. When sold in bulk, the price of grey cement comes across lower at $85 per ton, which was the same as 2013. There are three main suppliers in Lebanon, with HOLCIM in a stronger position with 38% of the market share. The other two companies are Cimenterie Nationale and Ciment de Sibline. HOLCIM produced 2.07 million tons of cement in 2014, a slight fall on the 2.13 million sold in 2013. HOLCIM acknowledged the slowdown in 2014 and noted an increase in competition in the Lebanese market, something which affected the company’s sales as they saw a drop of 49% in 2014 compared to 2013. However, this drop is not just due to increased competition; HOLCIM sold its Tyr plant in May 2013 and its Halba plant in March 2014. The company stated that it is now going to focus on local demand and doesn’t plan on exporting grey cement in the near future. This is likely due to restricted access and a fall in demand from neighboring Syria and Iraq, markets that in the past had high demand. However, once the war in Syria is over demand is certain to rise again and access to Iraq will open up again leading to more opportunities. In 2014, HOLCIM had to import clinker to ensure it met its production needs and kept its product on the market.

The problems in Syria are taking a long and drawn out toll on Lebanon. The country’s land export routes are cut off, making it difficult to export building materials. While local demand is still relatively strong, the companies present in the country are geared toward catering to both local and regional projects, meaning competition in Lebanon is fierce as companies fight for projects and sales as they wait for access to regional markets again.