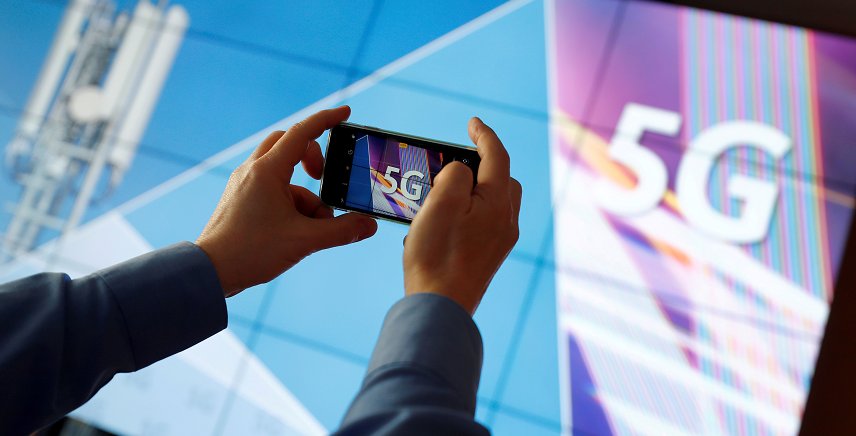 Share on:
Qatar has become the first country to officially deploy the game-changing 5G technology, connecting more people than ever.

For a long time, tech savvies have been saying 5G will set the stage for the birth of smart cities with self-driving vehicles, drone delivery networks, long-distance education, cybernetic healthcare, download speeds up to 100 times faster than what is available today, and the much-talked-about Internet of Things (IoT). With the commercial launch of 5G networks in Qatar, these promises finally may come true.

It is expected that 5G will become the norm everywhere by 2020, but some are ahead of the curve. Small-sized countries with high GDPs are ideal locations for launching state-of-the-art telecom technologies, and Qatar meets both requirements. Indeed, Qatar’s telecom industry has been experimenting with super high-speed mobile internet since as early as 2015 by improving on the existing 4G platform in collaboration with international players such as Nokia Networks and NETGEAR.

Although mobile phone carriers in the US, GCC, UK, and Southeast Asia had been trying to win the 5G race, it was the Doha-based operator, Ooredoo, that launched the world’s first commercial 5G network in May 2018—with Vodafone Qatar following suit soon after with the launch of its own 5G later that summer. Currently, the four main carriers in the US are preparing for the deployment of 5G either by the end of 2018 or early 2019, and certain GCC operators such as Etisalat have scheduled the launch of their 5G networks—with data speeds of more than 1Gbps—for 2020.

Nevertheless, without the presence of 5G-compatible devices, Ooredoo’s 5G supernet in Qatar is almost as useful as a bicycle with no handlebars, a fact that has not escaped the notice of Qatari operators. Ooredoo and Vodafone Qatar have started to negotiate with handset manufacturers and offer alternative solutions. Since 5G handsets will not be available earlier than 2019, for the time being subscribers to Ooredoo’s supernet will need to use a Customer Premise Equipment (CPE).

Fortunately, big mobile phone makers such as Samsung, Huawei, Sony, and Apple are all expected to release new models in 2019 that will make use of fifth-generation capabilities. Ooredoo has reassured its subscribers that as soon as such handsets are introduced to the market, the carrier will be “first in the world to make them available for immediate use,” as its networks are fully prepared.

Despite all its merits, 5G is by nature prone to certain problems: it calls for the installation of far more antenna, it depends on extremely high radio frequencies that are easily blocked by buildings, and it may take years before 5G reaches the same degree of widespread availability that 4G currently has. However, Qatari carriers seem to be hard at work tackling these problems, adding more and more areas in Doha to their coverage with promises to extend their 5G services to other parts of the country.
Although 5G is the fruit of a global collaborative effort between universities and telecom industries from the US, China, and South Korea, among other places, and several trials have been carried out elsewhere, the fact that Qatar is leading the charge in the commercial deployment of a telecom technology that may well change our lifestyles forever has a symbolic significance, implying that Qatar has been successful in reinventing itself as an affluent and visionary nation always looking to the future.