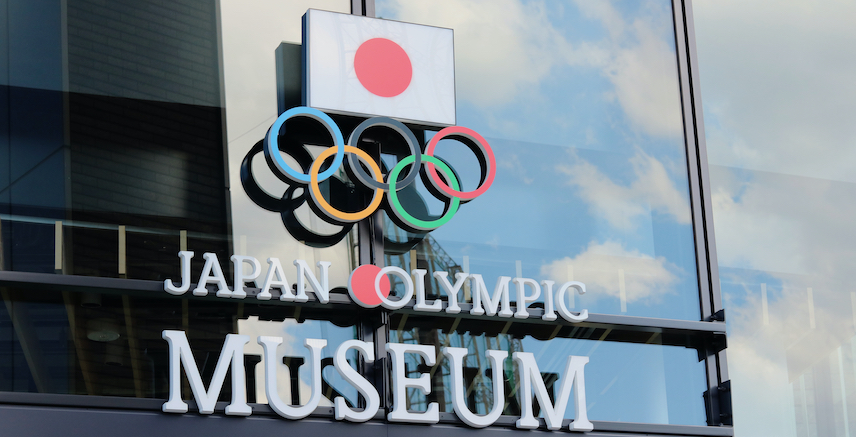 Share on:
Will the 2021 Tokyo Olympic Games finally take place on July 23 after many setbacks and over a year of delay?

Since the revival of modern Olympic Games in 1896, which was inspired by a series of athletic competitions in Ancient Greece, the games have never been postponed or cancelled for anything less serious than a world war.

The five previous cancellations were due to WW1 and WW2, but the sixth cancellation may be caused —as we are all aware—by a particularly stubborn and ominous virus.

As it happens, one of the cancellations was in 1940 when the Summer Olympics—set to take place in Tokyo—was first postponed, then relocated to Finland, and then cancelled entirely.

Unfortunately, history seems about to repeat itself in Japan. The 2020 Tokyo Olympic Games has already been postponed for a year under the specter of the COVID-19 pandemic.

And, now, there are talks about canceling the games altogether. Ostensibly, something is likely to go wrong whenever it is Japan’s turn to host the Olympics.

The potential cancellation of the Summer Games is not only a disappointing blow for fans and athletes who have been training hard to show off their skills in the most widely watched sporting arena available; the cancellation will also have serious political and, especially, economic consequences.

Aside from being the most high-profile sporting event in the world, the Olympic Games are a huge business opportunity, as well.

The host country spends a lot on erecting new stadiums, organizing accommodations for attending delegations, and much else to meet the high standards expected by the International Olympics Committee (IOC).

However, the host city and country are well-rewarded for their troubles.

While the host distributes hundreds of gold, silver, and bronze medals among outstanding athletes, it receives a huge amount of foreign exchange in the form of euro, yuan, pound, and dollar bills that spectators bring along.

What is more, the host country’s name will be repeated thousands of times over the course of the games by different media across the world, which will do no damage to the host nation’s international brand image.

A scholarly study by Rose and Spiegel, published in The Economic Journal in 2011, revealed that “hosting a mega€event increases exports. This effect is statistically robust, permanent and large; trade is over 20% higher for host countries.”

That is why bidding cities to host the Olympics fight so fiercely during the bidding process and do their best to impress the IOC.

The reluctant hosts and watered-down games

However, given the current circumstances and the threat of COVID-19, which is still claiming the lives of many every day, the IOC has decided that the games should open without the participation of international spectators on July 23, 2021.

Despite the vaccination efforts which have been going on for several months in many countries, it is unlikely that all those attending the games will have acquired sufficient immunity in time.

Not only will spectators be absent, but the athletes residing in the Olympic Village will be closely watched. Participating athletes are strictly forbidden to go sightseeing, use Tokyo’s public transportation, or experience any form of physical intimacy with another individual—not even a high-five!

In short, Tokyo will not enjoy much reward for its colossal investments on hosting the 2021 Summer Games, which started with an exhausting bidding campaign in 2011, and continued with years of construction, painstaking Japanese-style planning, and careful organization.

As such, there is little wonder that the citizens of Tokyo, and indeed most Japanese people, are less than thrilled about the 2021 Olympics. A poll conducted in May, 2021, showed that some 60% of Japanese citizens wanted to see the games cancelled altogether.

Another survey by TBS News revealed that the naysayers may be as many as 65%.

Regardless of the critics, the IOC and Japanese authorities are determined to hold the grand opening ceremony according to plans. Seiko Hashimoto, the newly appointed chief of the Tokyo 2021 organizing committee, has vowed that she will carry on doing her job in a “safe and secure” manner.

With under two months until the big day, sports fans across the world, who will be able to watch the games on their television sets with 8K resolution for the first time, are hoping that the excitement of the games will make up for all the setbacks.

But as volunteers drop off, the event is starting to look doomed for another year.