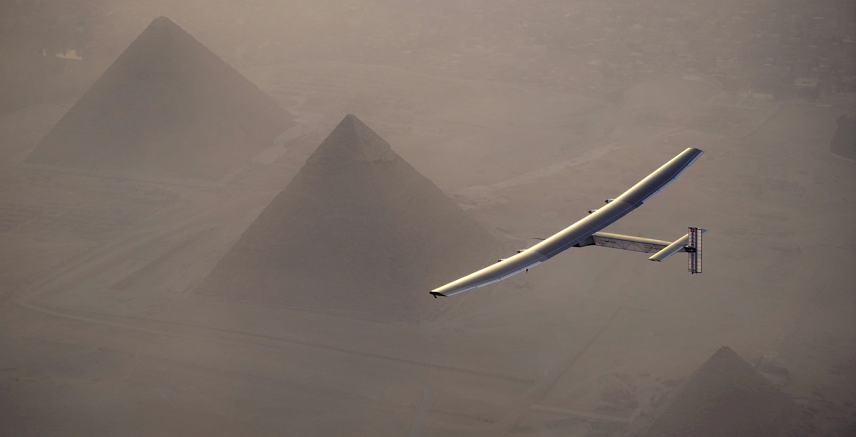 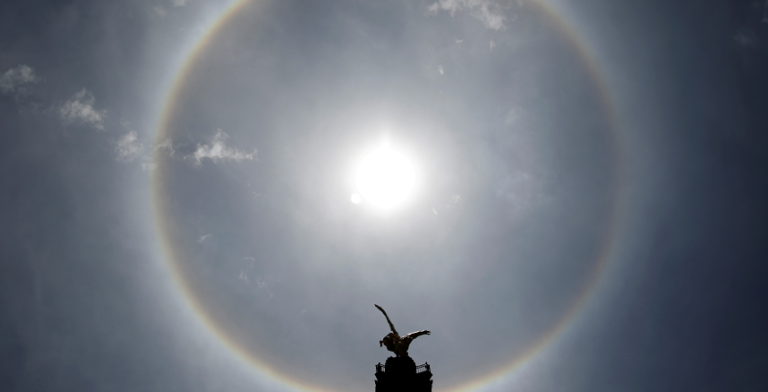 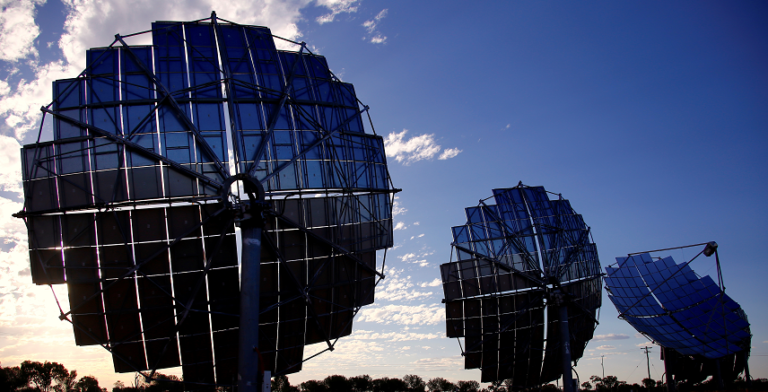 A solar panel array can be seen at the Windorah Solar Farm in outback Queensland, Australia. REUTERS/David Gray

The biggest, the cheapest, the newest, and the first; new records continue to be broken in the solar power sector every year and 2018 was no different.

If 2017 will be marked as the year when renewables finally became, on average, a cheaper form of power than fossil fuels (for new projects), 2018 was also full of new highs and lows for this burgeoning sector.

Here is TBY’s selection for the most important, not just the biggest, solar power developments across the world in 2018:

A man stands inside his illuminated house powered by solar energy at Meerwada village of Guna district in the central Indian state of Madhya Pradesh. REUTERS/Adnan Abidi

India’s largest solar power project was no small feat: with 620MW of capacity having been added in October 2018, the Bhadla Solar Park comfortably took over the position of second biggest solar park in the world, with a gigantic output of 1.365GW.

The project, led by Rajasthan Renewable Energy Corporation Ltd, will not stay in second place for long, however, as an additional 880MW of capacity is set to be commissioned by March 2019. Once it does, this major project will easily overtake the Tengger Desert Solar Park in China, currently the world’s biggest with a 1.547GW capacity.

Bhandla Solar currently provides, on its own, 10% of Rajasthan’s electricity, a state of nearly 70 million people.

In a continent historically dominated by oil and gas producers, the Americas have also been fertile ground for renewable energy developments in recent years.

Mexico in particular has taken its solar power drive head-on and its flagship project is none other than the Villanueva solar power facility.

With the addition of 327MW of power to the park in early 2018, the facility’s total output was raised to 828MW, easily making Villanueva the biggest solar plant anywhere from Patagonia to Nunavuk.

This and many other projects of relevance, particularly in Central and South America, are being led by Italian multinational company Enel Energy, a leader in renewable solutions across the continent.

Compared to the previous two plants, the Bungala Solar Farm, near Port Augusta in South Australia, with a production capacity of 220MW, might not seem so impressive.

However, with its second phase of 110MW online in November 2018, it has officially become the biggest solar power plant in Australia or anywhere in Oceania.

Fossil fuels are still overwhelmingly dominant in the region’s energy mixes, but a shift in that trend can easily be spotted. After all, regardless of its landmark importance, this project, led by Enel Green Power and Dutch Infrastructure Fund, is bound to quickly be surpassed by the 349MW Innogy Limondale Solar Farm in New South Wales or Total Eren’s 256.5 MW Kiamal Solar Farm in Victoria, a promising indication for the future of the sector in the region.

In March 2018, the first 50MW of the Benban Solar Park came online and was connected to the Egyptian national grid. This is just the beginning though. Aimed at harvesting the power the sun deploys in the desert every day, when completed, Benban will stretch for 37sqkm of sand and have a power production capacity of 1,650 MW.

If it was built today, it would be the biggest solar installation in the world. When it is fully operational in early 2019, it will certainly still be the biggest one in Africa.

Benban is the cornerstone of the Egyptian government’s plan to improve the national electricity grid and reduce dependency of fossil fuels.

Egypt, along with international partners, has set the ambitious target of producing 42% of its energy needs from renewable sources by 2022.

So far, all the projects covered here are, at least in part, operational.

They represent leaps for the solar power industry both in terms of size and their impact on their respective regions.
In this sense, the Skaka project in Saudi Arabia is different.

For one, it is still on paper, with developers ACWA Power and partner AlGihaz Holding Company only coming to a decision on financial closure for the project last week.

At USD300 million and with a 300MW capacity, Skaka is hardly the biggest or most expensive. However, in the bidding for this project, which will be the first cornerstone of the Saudi program to produce 9.5GW of renewable energy by 2023, ACWA bid the lowest ever price per KWh in history for a solar project.

At USD0.023417/kWh, it stands at only a small fraction lower than what ACWA bid (and won) for the fourth phase of the Mohammed bin Rashid Al Maktoum Solar Park in Dubai, but many times lower than any solar project could reach just a year or two ago.

At these levels, solar is not only competitive with fossil fuels for power production, it is much cheaper. It is uncertain if these prices can be reached in other areas of the world where conditions are not as optimal for solar as in the Arabian desert, but it represents a major leap for the sector nonetheless. 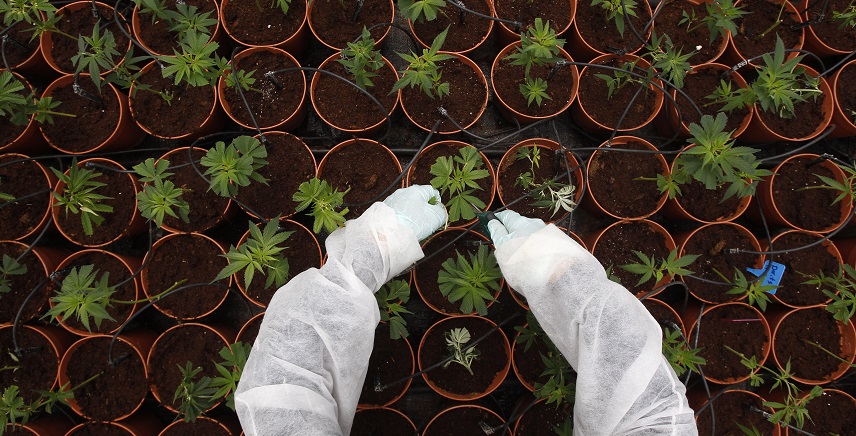 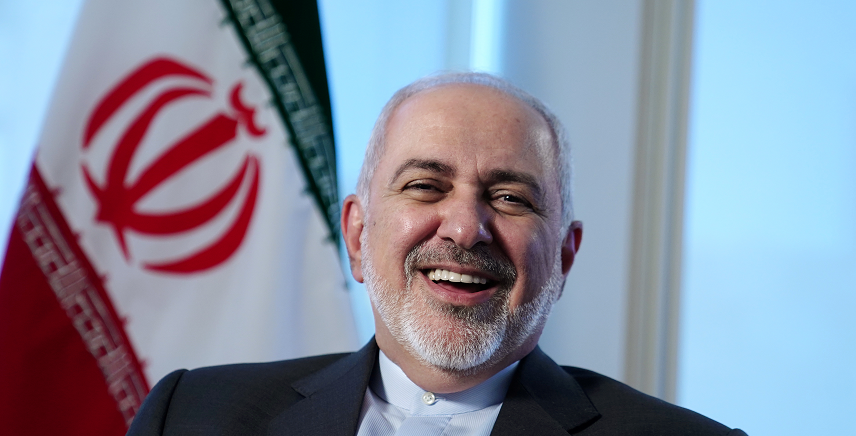 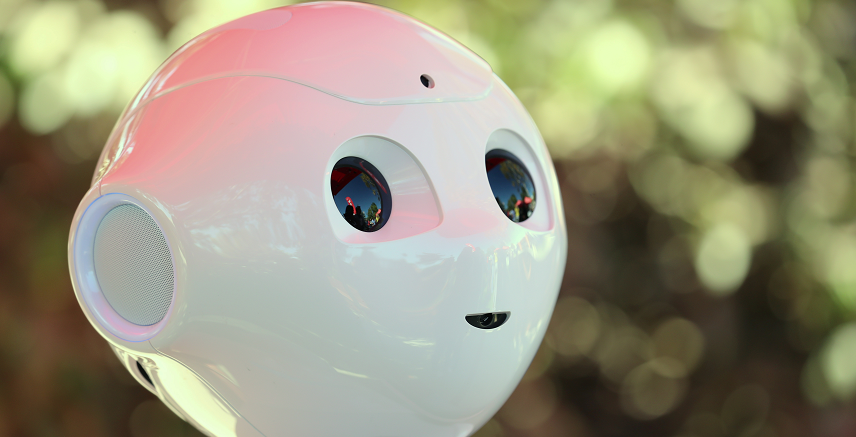 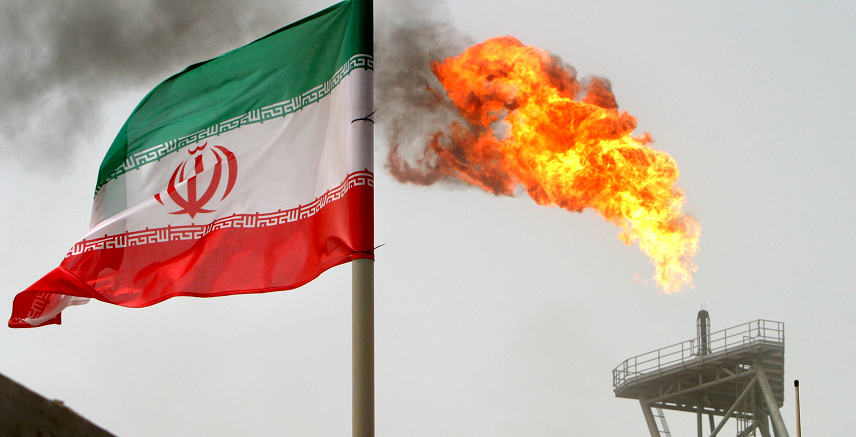 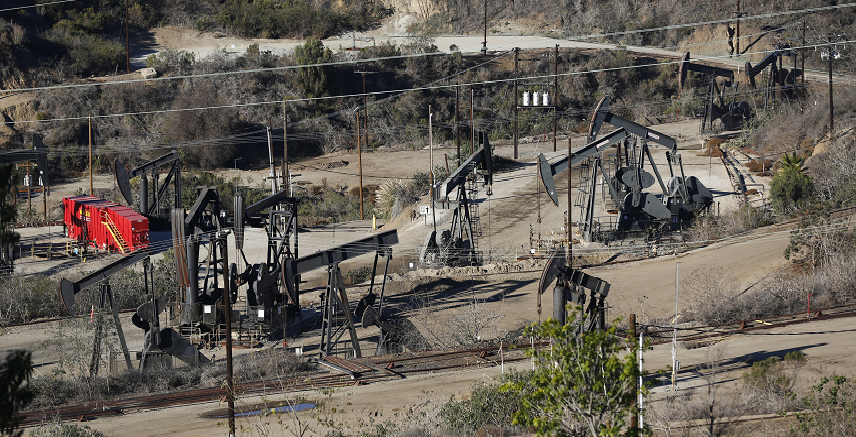 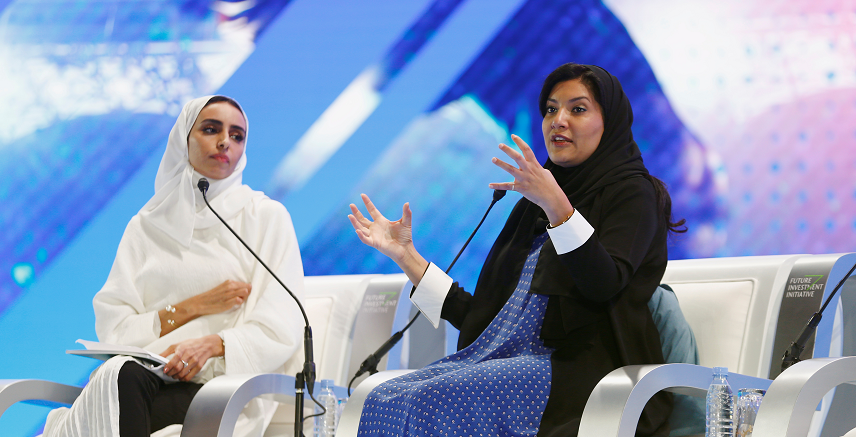