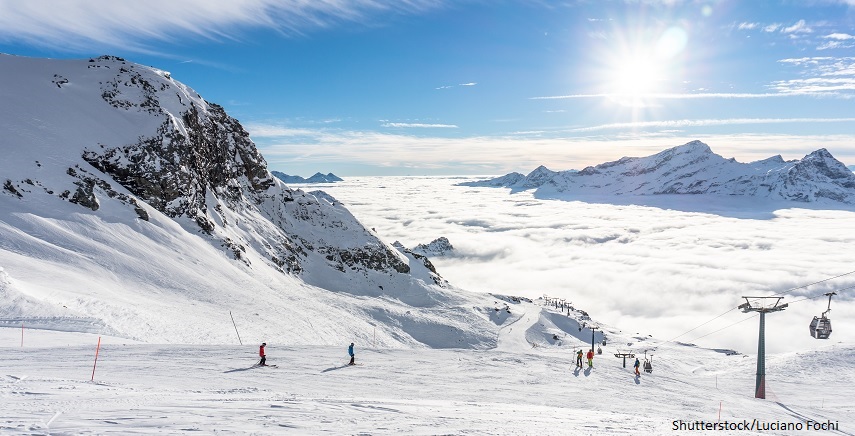 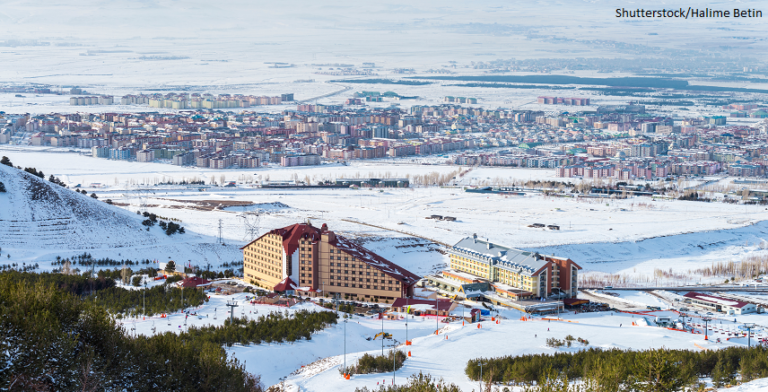 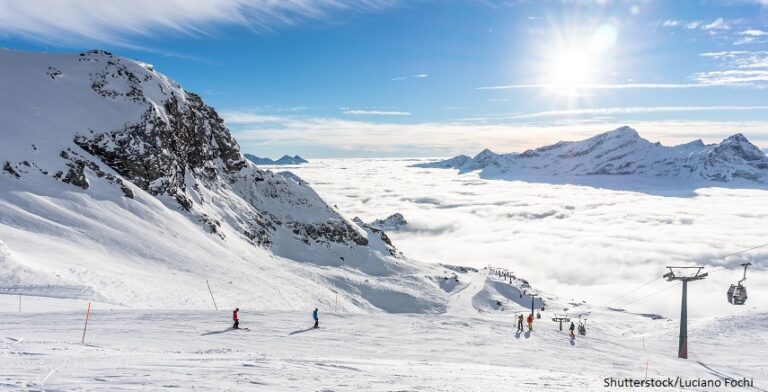 Have you heard of these lesser-known ski spots?

High up in the Caucasus Mountains and just a two-hour drive north of Georgia’s capital Tbilisi lies the Gudauri Ski Resort.

A long-time favorite for Russian skiers, these dramatic peaks are quickly gaining global recognition for their reliably dry snow and the wide range of options they offer freestyle riders.

Originally developed by Austrian investors who foresaw Gudauri’s potential in the 1980s, the resort is fast expanding as new hotels pop up near base camp.

Gudauri offers 70km of ski tracks and all sit above the tree line, inviting free riders to do as they please while taking in breathtaking mountain views.

While Erzurum just narrowly missed hosting the 2026 Winter Olympics, its Palandöken Ski Center remains a world-class snowboarding destination. Set deep in Turkey’s eastern Anatolian mountains, its wide open pistes offer at 1,100 meter run for those who venture up to its peak, which stands at 3,200 meters above sea level.

With 28km of runs ranging from beginner to expert, Palandöken can accommodate any skier looking for freestyle runs, as well as snowboarders eager to hit its half-pipe without queuing up.

Getting there is just a matter of taking a two-hour transfer flight from Istanbul. And for those seeking a unique cultural experience away from the slopes, the 6,000-year-old city of Erzurum has relics of the many civilizations that passed through it.

The Alps are world-famous for their slopes, but few places provide high-quality intermediate to expert tracks without the crowds like Monterosa’s Champoluc, Gressoney, and Alagna ski resorts.

Standing at 3275m above sea level, Monterosa hosts not only the second highest peak in the Alps, but is less frequented due to its remote location. Still, those who make the journey return with rave reviews of boundless heli-skiing and free-riding opportunities not found on better-known Alpine slopes.

Skiers with the skillset and the nerves will find Monterosa’s off-piste experience to be unbeatable. Home to about 180km of slopes and 38 lifts starting at a minimum altitude of 1212m, there are a myriad of options that will keep skiers busy. For those looking to have the slopes to themselves, Monterosa tends to be deserted on weekdays.

Located about three hours north of Tokyo, near Yamagata, the Zao Onsen Ski Resort has made headlines for its winter “Ice Monster Festival.”

In this strange tradition the municipality lights up an army of odd-looking snow covered trees that, together, seem to be marching down from the mountain.

Such lighthearted antics are just one way locals enjoy the overabundance of snow in this charming village.

Peaking at just under 1,700m, Zao Onsen may not be the tallest of mountains, but it does have an uninterrupted nine-kilometer run, 41 lifts and 25 courses. It’s also better suited for intermediate and beginner skiers, making it a family-friendly destination.

Known for its consistent snowfall, scenic mountain vistas, and idyllic natural setting, Zao Onsen is a complete experienced likely to please anyone willing to take a bullet train north.

And for those who can’t hit the slopes this winter season (or those who never tire of the snow), there’s always the option of heading to the southern hemisphere to Chile’s historic Portillo Ski Resort.

Situated high in the Andes, just 160km east of the capital city Santiago, the ski area opened in 1949 and quickly gained notoriety as a summer training ground for European and American national ski teams.

Still, the ski lift ride up to 3,300m on a mountain towering around 4,200m into the sky is more than enough for Portillo to keep drawing the world’s boldest skiers to Latin America.