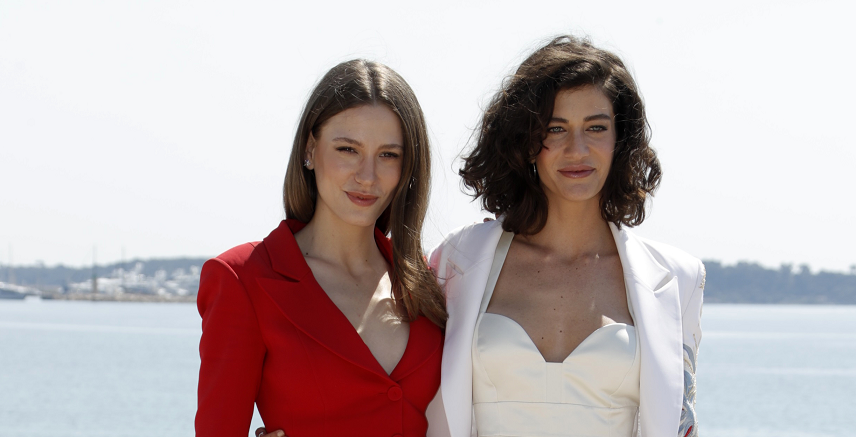 Share on:
Watched in more than 90 countries, Turkish TV dramas are generating approximately USD450 million a year in revenue, making the country a major exporter of TV programs.

The first-ever Turkish TV drama was a love story produced in the early 1970s.

However, it was not until after the year 2000 that the real Turkish TV boom took place, with soap operas and epic dramas becoming popular abroad.

Many Turkish series are set in luxurious mansions occupied by good-looking and well-to-do families, or chic offices, where a surprising number of love affairs are in progress. These series traditionally narrate the tales of young couples overcoming obstacles to their love, or good people who, sadly, cannot get a break in an unappreciative world.

But today the industry is trying to break away from overdone rags-to-riches and poor-girl-rich-boy clichés, and themes such as crime, society, and identity are beginning to receive more attention from Turkish script writers.

Since the turn of the millennium, the business of soap opera production has been profitable, making Turkey the world’s second biggest exporter of TV dramas after the US. This new cultural export has also had a positive influence on Turkey’s other traditional source of revenue: tourism.

Intrigued by the eye-catching images of Istanbul in which their favorite characters go about their everyday business and, of course, love life, many tourists have been motivated to pay a visit to the city in recent years. The international popularity of Turkish TV dramas has also resulted in the promotion of the country’s brand.

A 2013 scholarly study carried out by Faruk Balli and published in Tourism Management, an Elsevier journal, concluded that in addition to the more easy-going visa policies adopted by the government of Turkey, “Turkish soap opera[s] exported to many countries [have] boosted tourist inflows to Turkey.”

Tourists can often be spotted in the Grand Bazaar of Istanbul taking photos dressed as Sultan Suleiman the Magnificent and other men and women of his Ottoman court who appeared in the widely popular historical drama, The Magnificent Century.

Your correspondent has personally witnessed lookalike hair accessories of Hurrem Sultan, the chief consort of Sultan Suleiman, sold in corner shops in remote regions of Azerbaijan after the successful airing of the Magnificent Century in the country, and young Iranian men asking the barber for haircuts like the one Kıvanç Tatlıtuğ’s sported when starring in the Forbidden Love, another Turkish hit.

The reach of Turkey’s TV series has by no means been limited to its immediate neighbors. Shows such as The Magnificent Century, What is Fatmagul’s Fault?, Love and Punishment, and As Time Goes By have been welcomed in the Balkans, Bulgaria, parts of Eastern Europe, and even Greece, improving Turkey’s image and creating a positive attitude to the modern Turkish lifestyle in the mind of the public of these countries despite some historical bitterness.

Turkish TV shows have gone as far as Pakistan and India, which have no shortage of local sensational tales on TV. Turkish soap operas are also well received in the Arab world, where they are broadcast in great frequency with Arabic subtitles. According to Anadolu Agency, the Arab world has surpassed Balkans and become the most avid consumer of Turkish TV products.

In Iran, initially there was no need for subtitles as it was the country’s Turkic-speaking minority that formed the main audience of Turkish television in early 2000s; however, as the popularity of Turkish series expanded to the entire country, dubbing Turkish soap operas into Persian caught on.

The production of TV series has largely turned into an industry in Turkey. It is estimated that around 85 major production companies are engaged in a fierce competition to produce their A-listing series, which at times cost something between USD200,000 to USD500,000 per episode depending on the cast. The competition is so serious that many series are canceled after the airing of a few episodes without much success.

At the same time, Turkish dramas have received their fair share of criticism due to lack of historical accuracy, simplistic storylines, an overreliance on the looks of the actors and actresses rather than their acting talent, and a superficial portrayal of the reality of life in Turkey. It seems that the Turkish TV industry needs to be more mindful of its dramatic merits to increase its reach and revenue overseas.