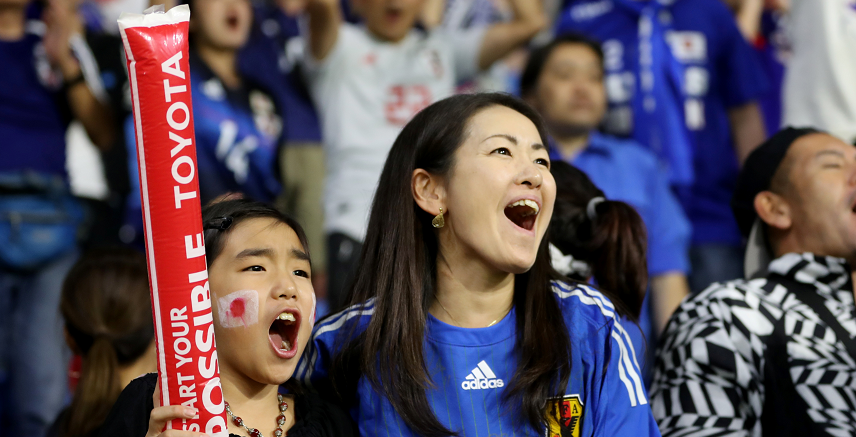 Share on:
The UAE has set a new standard for hosting the Asian Cup.

Soccer may not be as readily associated with Asia as it is with Europe or Latin America, but people across the continent regard the sport as a very serious matter.

The Asian Cup, organized by the Asian Football Confederation (AFC), is the preeminent competition for the sport on the continent.

This year the UAE has hosted the tournament.

The tournament kicked off on January 5, 2019, in Abu Dhabi’s modernized Zayed Sports City Stadium and continued until February 1.

It did not come as a surprise to anyone that Japan, a traditional Asian football powerhouse, finished as a runner-up, but Qatar’s win was unexpected for many analysts.

For years, Asian football has been dominated by Japan, Korea, and Australia in the east and Iran and Saudi Arabia in the west.

However, the strong performance of GCC teams such as the UAE, which made it to the semifinals, signals a new balance of power in Asian football.

But the higher quality of play was not the only notable feature of this year’s games.

The UAE has surpassed all previous events by hosting a lavish and well-organized tournament.

Even after Australia raised the bar for hosting in 2015, the UAE managed to excel.

UAE 2019 was a step forward in terms of employing high-tech solutions in sports. For the second time after the FIFA 2018 World Cup, the video assistant referee (VAR) was employed—albeit only from the quarterfinals onward—in a major international tournament.

Meanwhile, the event’s multiple digital platforms let Asian fans keep up with goings-on in an interactive manner not possible in 2015.

Most head coaches and national teams attending the games have acknowledged in their interviews that the UAE’s organization left little to be desired. The required manpower—and also womanpower—for organizing the largest AFC event ever and one of the largest events hosted by the UAE was mostly provided by volunteers.

These volunteers were involved in everything from logistics and administration to hospitality and the preparation of venues.

Many women could be seen among those volunteering to lend a hand, which evoked the spirit of the “It’s My Game” campaign—an initiative aimed at encouraging women to participate in football.

The campaign was supported by inspiring figures such as Houriya Taheri, a former player for the UAE’s women’s team and a member of the country’s football association.

Shaikh Salman bin Ibrahim Al-Khalifa, the President of the AFC, has endorsed the initiative by saying “We celebrate the women who work for the betterment of Asian football in our Member Associations, driven by their passion for the game.

As the AFC strives to fulfil its vision of excellence, we cannot afford to ignore the vital contribution women make, on and off the pitch.”

The only thing that worried the organizers of UAE 2019 was the issue of attendance. As Alberto Zaccheroni, who led the UAE national football team throughout the Asian Cup 2019, explained in an interview with Deutsche Welle, there are differences between the football culture in Europe and the GCC, where even the most passionate football fans prefer to watch the games in the comfort of their homes.

What is more, expats make up over 90% of all residents in the UAE, and many of them are from parts of the world where football is not everyone’s sport of choice.

However, with an average of 12,500 spectators attending each match, things did not turn out as bad as organizers had feared, and on the bright side, the hosting experience boosted the nation’s interest in stadium attendance.