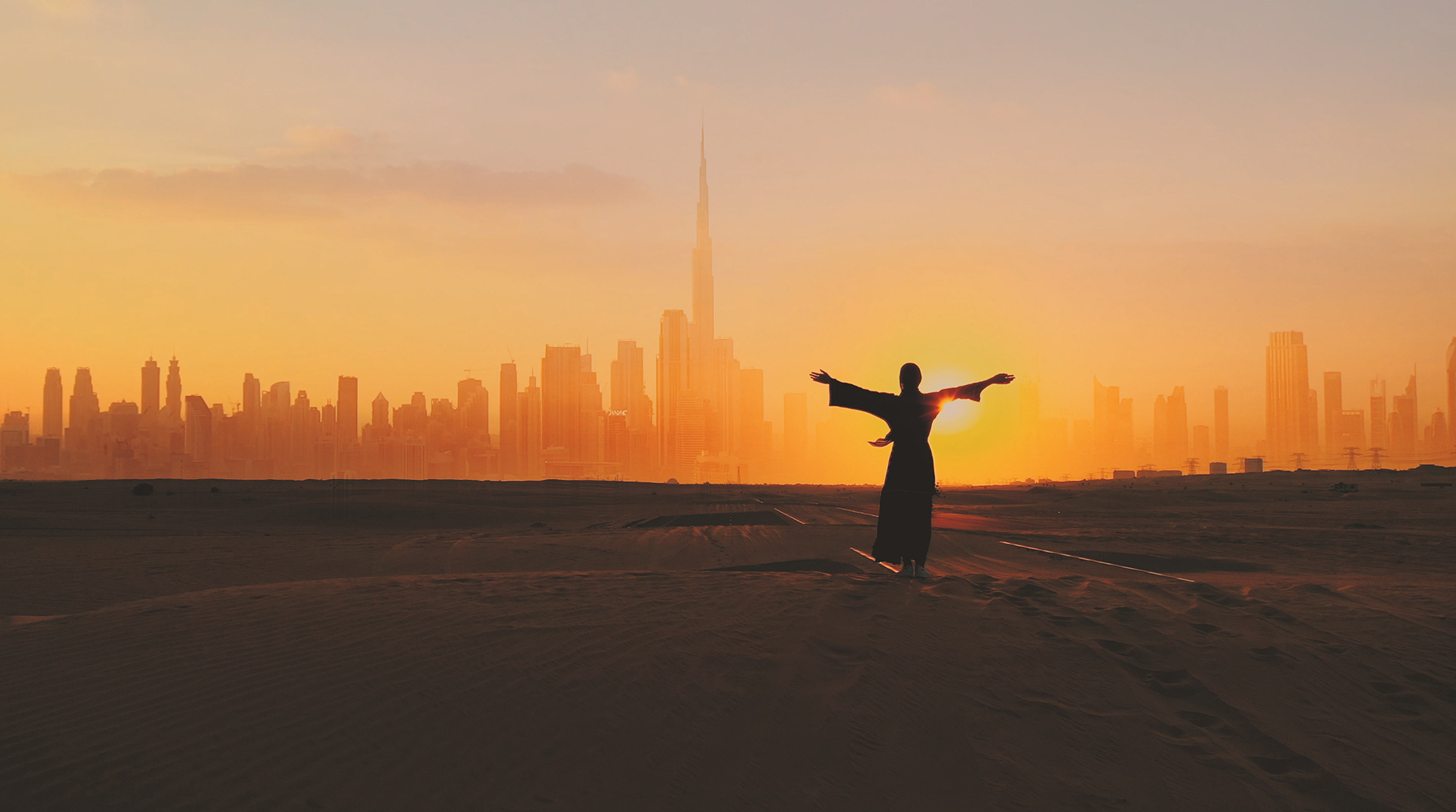 What does the UAE have in common with Ireland, Switzerland and Malta? What about Turkey and Spain? The relevant answer, for our purposes, is that these nations operate a Golden Visa scheme that invites affluent individuals to boost FDI in exchange for residency. The OECD has identified around 100 nations that offer such golden passports. And the goal reaches far beyond revenues, to brain power and technology transfer as entrepreneurs succumb to the temptation of convenient residency and the commercial rights that come with it.

And while citizenship may well follow, there are usually a prerequisite number of years of residence first. Spain, for instance, stipulates 10 for example, as well as a cultural tie in the form of language proficiency. The practice has gained popularity in the wake of COVID-19. As home working opened the field to remote international hires from a global talent pool the new era of flexibility has also prompted many to consider physical relocation to appealing destination. According to the OECD, around 100 countries have extended the sweetener of a residency-qualifying Golden Visa.

INVEST IN THE UAE

The Golden Visa, introduced in the UAE in 2019, is no gimmick, but a key constituent of its FDI formula. Companies are being encouraged to set up local offices not least of all for time-zone advantages in dealing with regional markets. The application process has been streamlined and companies report a sense of security in making an investment commitment given the 10-year duration of the visa. In short, the golden visa framework serves Abu Dhabi’s diversification strategy and drive to build a globally competitive private sector appealing to foreign investment. The reality is that UAE has ambitions to evolve Dubai into a start-up and venture capital hub as the world eases into Industry 4.0 with its attendant technologies fueled by big data. Capital Abu Dhabi, meanwhile, is oriented to vanguard endeavors such as medtech and agritech. And so promising is the Golden Visa scheme that the UAE has radically begun offering Golden Pass-ports spelling fast-track citizenship, in contrast to the trend observed in Europe. Meanwhile, the visa stands to see widened eligibility as of this September.

Predictably, the answer is investors and entrepreneurs, which the UAE is particularly keen to welcome, as well as incentivizing its home grown blue-sky thinkers and scientists. Exceptional students and a plethora of professional also make the cut with reduced salary thresholds reduced to cast a wider net. The maximum duration spent beyond the UAE has also been rethought. According, the visa is not canceled should the holder remain beyond the country for over six months. An applicant may apply without a sponsor so long as they commit to a minimum investment in the UAE of AED2 million. This may take the form of investment funds accredited in the UAE; a commercial or industrial license of an investor, with a minimum paid-up capital of the company in question of AED2 million, or else where the investor is the owner of a company in the UAE and pays minimum annual tax of AED250,000 to the Federal Tax Authority. The investor may also include a spouse and dependents in the application. For convenience, once an application is in process the applicant receive an entry permit valid for six months enabling multiple entries until the visa procedures are completed.

WE GOT IT COVERED

Golden Visa holders often have insurance coverage as part of a company package, but local solutions reportedly offer annual premiums from under AED1,000. DAMAN, the National Health Insurance Company, was the first company in the UAE to introduce a health insurance package tailored for Golden Visa holders. The Premier package starts from AED39,857 with an annual limit of AED20 million. It also offers 180-day coverage beyond the UAE during vacations or business trips.

A SCHEME TO BUILD ON

The UAE Golden Visa entitlements promise a gold-rush for local property developers as demand grows for high-scale properties, notably residential. Indeed, the market reveals a rise in homes valued at AED2 million (USD544,510 at time of writing), the now considerably reduced magic number that yields a Golden Visa. What’s more, as of this September the amended regulations no longer specify the nature of property transactions; that is, whether purchased units are ready, off-plan, or involve a mortgage or a cash payment. Some developers even have dedicated after-sales teams that assist the investor through the Golden Visa process. Retired foreigners to whom investor or businessmen eligibility criteria do not apply may apply if at least 55 years old and holding an AED1 million investment or monthly income of AED15,000.

In a diversifying economy already of investment appeal this advantageous visa scheme may yet become the goose that laid the golden egg.