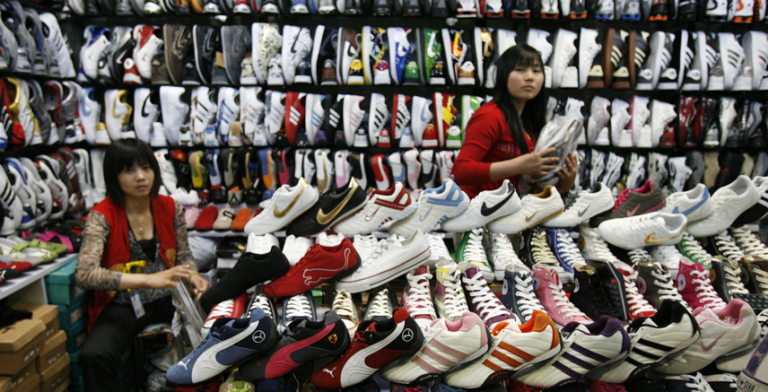 What’s the deal between the economic giants of the East and the West?

Chinese Vice Premier Liu He listens as US President Donald Trump speaks during a signing ceremony for “phase one” of the U.S.-China trade agreement in the East Room of the White House in Washington, U.S. REUTERS/Kevin Lamarque/File Photo

In mid-January, 2020, the US and China signed an agreement to put an end to over two years of tit-for-tat tariff battles.

Both countries had been imposing ever-increasing levies on goods coming from the other side since 2018.

The clash between the first and second largest economies in the world has been a nuisance, if not a hassle, for global markets in recent years.

In its global growth forecast for 2019, the IMF named the US-China tariff war as a factor contributing to “significantly weakened global expansion.”

Despite being called “transformative” by President Trump and a “win-win” deal by the Chinese Vice Premier, Liu He, the agreement signed on 15 January in Washington will by no means completely resolve the conflict of interest between the two economic superpowers.

The deal is described as a preliminary pact which will set the stage for the cooling down of tensions and de-escalation of retaliatory tariffs.

In “phase one,” China will let imports form the US rise to USD200 billion above 2017 levels. The US, meanwhile, will reciprocate by relaxing restrictions on imports such as telecoms equipment, circuit boards, and car parts from China.

If all goes according to plan, the accord will slow down a tariff war which has harmed both the Chinese and the US economies while also taking its toll on a dozen developing and developed economies which depend on close business ties with the two giants.

However, the conflict of interest between Beijing and Washington may be too deep-rooted to be resolved by the signing of a single document.

The two nations follow dramatically different economic models: one based on the principles of capitalism and the free market and the other based on a customized version of Marxist theory.

While signing the deal on behalf of his country, Liu He defended the economic model followed by China, emphasizing the importance of “mutual respect.”

China’s Vice Premier went on to add that “China has developed a political system and a model of economic development that suits its national reality.”

As such, it is not surprising that some of the more controversial areas of discussion are left out from the “phase one” deal to avoid awkward exchanges right at the outset.

The “Made in China 2025″ initiative and the subsidies paid by Beijing to export-oriented Chinese manufacturers, for instance, are not addressed at all, although the US had expressed annoyance about both issues in the past.

Similarly, the Chinese telecoms giant, Huawei, whose banishment from the US market led to much bitter exchanges between Beijing and Washington, did not receive a single mention in the agreement.

Given such shortcomings, some commentators have argued that the deal is little more than a symbolic gesture without any real substance.

In any case, developing nations already have mixed feelings about the US getting along better with China. Most emerging economies like the idea of doing business with both China and the US without having to choose one over the other, but there may also be a downside.

The US’s falling out with China had let businesses located in Vietnam, Taiwan, and Mexico join the supply chain of American companies, positions that may be lost by the end of the trade war and the redirection of over USD165 billion to Chinese businesses. 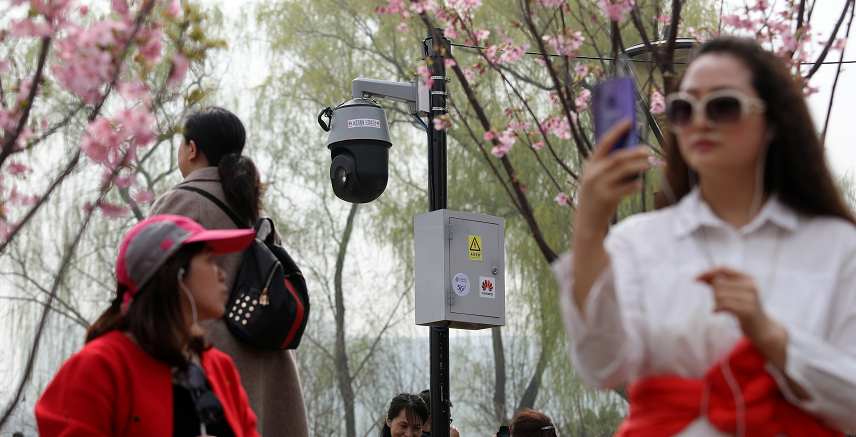