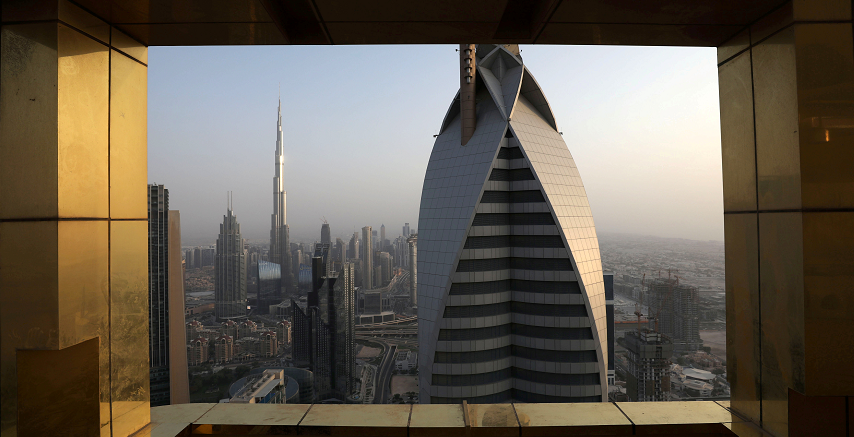 Share on:
Hospitals make more money if people are sicker rather than healthier, a questionable incentive structure for which there might finally be an alternative.

An age-old paradox that has fuelled debate and conspiracy theories for decades around the healthcare sector is the fact that pharma companies make more money if people get sick more often and for a longer period of time than if society at large is healthier.

Pharmaceutical companies have for long been the target of accusations of focusing on chronic care solutions rather than cures, since for a company that makes money out of selling medication, a patient paying for treatment for the rest of his life is a much better business plan than one that actually gets well and no longer needs the drugs.

Conspiracy theories apart, it is true that under the current model many hospitals across many jurisdictions have found it difficult to address issues of unequal access to healthcare, growing costs and lack of system integration and process optimization, not least because the system is designed to keep patients indoors.

These facts put a strain on already overstretched healthcare systems, whether privatized or state-funded.

As populations progressively tend toward longer life, and live with chronic diseases for longer, the cost of the health sector has grown dramatically on national budgets. According to a study by The Lancet in 2016, global healthcare expenses have soared to USD7.8 trillion; that is around 10% of the world’s GDP and about USD950 per human being per year. Within the OECD, public expenditure with the health sector will climb by an estimated average of 5.5% of GDP in 2010 to around 8% in 2060.

Today, medical systems around the world function on the basis of charging a fee for the services they provide.

If it is just a doctor’s appointment a patient pays X, if there is a need for an exam the patient pays Y, and if surgery is needed with the several recovery days associated with it the patient might effectively go bankrupt, depending on where he or she is.

A new approach to this system is being pushed by a number of players in the health sector that aims at rewarding success rather than services rendered; a system of fee-for-value rather than fee-for-service.

The concept is receiving wide attention across the world and has already been implemented in some areas. The Medicare Access and CHIP Reauthorization Act, which was passed in the US in 2015, is under implementation and aims to establish a new framework in which medical professionals are rewarded for the quality of the care provided while restructuring current payment methods and performance-evaluation protocols to assure that successful patient results can be correctly rewarded financially.

It is still unclear how exactly these transformations would affect the cost of the services for patients, and that in itself depends on each country’s healthcare system, but the cost saving opportunities are considerable.

Another practical example can be seen in the agreement private hospitals in Dubai have signed this week with the Dubai Health Authority to start deploying tele-medicine systems, which will allow patients to have much easier access to healthcare through remote consultation and greatly reduce costs for hospitals.

Under this incentive formula, physicians are rewarded for keeping patients out of hospital beds, through prevention screenings, at-home care, and other types of treatment alternatives. Prevention protocols should largely help cutting down treatment costs for preventable diseases and perhaps even reshape the social relationship between medical care and patients from one of reaction to one of prevention.

Technology also has a dramatic role to play if this paradigm shift is to go forward. Health giant Medtronic has been one of the strongest supporters of this transformation in recent years and has focused a lot of its R&D efforts towards this goal. One interesting example is TYRX, an absorbant antibacterial envelope for procedures involving cardiac implantable electronic devices.

Statistics show that 1-4 percent of Americans that undergo this type of procedure suffer from bacterial infection, which costs USD50,000 to cure and could lead to fatalities.

The use of the TYRX can reduce chances of infection by 70-100 percent, with considerable cost-reducing potential. Medtronic proposes to provide this product on an outcome-based arrangement, shifting the way in which reward is assessed.

While far from widely implemented, this shift in approach to health economics can prove to be very beneficial to both patients, the healthcare industry and national coffers that so often subsidize chronic disease treatment.