this article is sponsored by 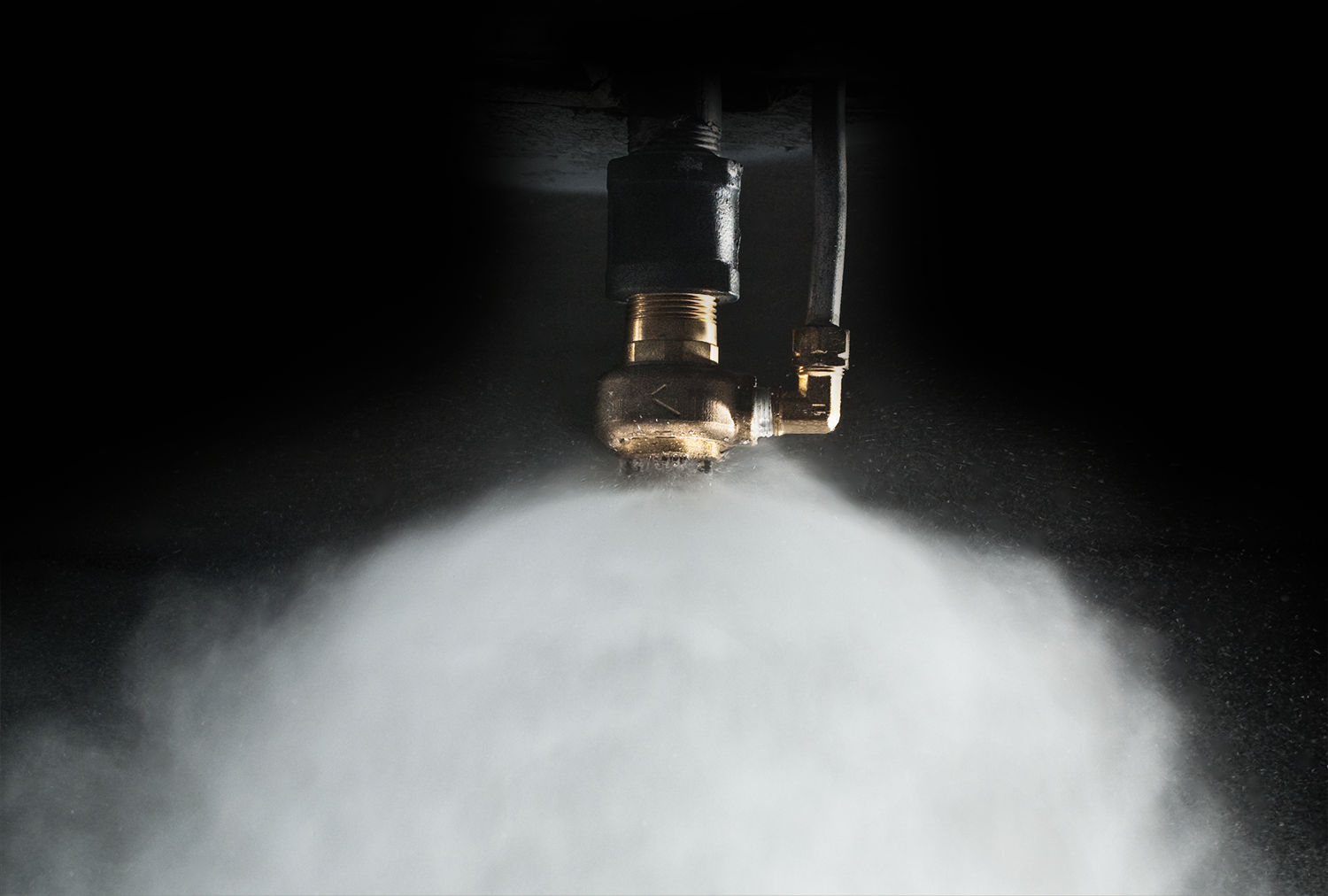 Share on:
The NFPA 770 Standard on Hybrid Fire Extinguishing Systems has been available for almost two years since its publication, and Victaulic Vortex™ continues to position itself as the leading hybrid fire extinguishing system for handling Class A, B, and C fires that can occur in data centers.

The development of new fire protection technologies is extremely important now due to new regulations that aim to eliminate the use of hydrofluorocarbons (HFCs). HFCs are commonly used in clean agent fire suppression systems. These systems are effective in extinguishing fires in sensitive mission-critical installations, such as data centers, but rely on the use of chemicals that contribute to global warming. In September 2021, the U.S. Environmental Protection Agency implemented a phase-out plan for HFC use, which will open doors for the implementation of hybrid firefighting systems and other innovations, which utilize inert gases and a controlled volume of water to extinguish fires in sensitive areas.

Hybrid fire extinguishing systems were developed with the objective to provide an efficient, cost-effective, and environmentally friendly solution to extinguishing fires in special hazards applications using chemicals that are non-toxic and have no negative environmental impact. It took seven years for fire protection experts to draft the National Fire Protection Association’s (NFPA) 770 standard. This standard, which arises from existing Hybrid Fire Extinguishing Systems such as Victaulic Vortex, became an industry guideline for the design of hybrid fire extinguishing systems. The standard is nearly two years old in publication and many still have questions about its implications.

For starters, Hybrid Fire Extinguishing Systems are fire protection systems that feature emitters or nozzles that during a discharge combine the flow of an inert gas (such as nitrogen) and the flow of a controlled volume of water. Victaulic Vortex is an example of a hybrid fire protection system that combines streams of nitrogen and water to form a suspended homogenous mist that is effective in extinguishing fires in a variety of applications. During a discharge, nitrogen is released at supersonic speeds, but at low pressure, and water droplets are injected into this nitrogen discharge. The nitrogen flow impacts a deflector in the emitter that drops its flow to subsonic velocity, producing shockwaves that atomize the water droplets. This forms a suspended and uniform discharge of nitrogen and ultrafine water droplets ( with average water droplet diameters of 10 microns, which is finer than human hair). This combination of nitrogen gas and atomized water work together to reduce the oxygen level and temperature in the protected space, extinguishing the fire efficiently and without the use of toxic chemicals and with near-zero wetting, ideal for sensitive applications such as data centers. The Victaulic Vortex™ discharge attacks two out of the three elements of the fire triangle: oxygen and heat.

Victaulic Vortex emitter during a discharge.       The elements of the fire triangle.

The NFPA 770 standard introduced to design, installation, inspection, acceptance, testing, and maintenance criteria that must be considered when implementing these systems. Hybrid fire extinguishing systems such as Victaulic Vortex is designed to protect a confined volume, such as those found in data centers, and are not utilized outdoors. The wind disperses the discharge from the system and decreases its effectiveness. Therefore, the standard requires that parameters be followed depending on the type of installation and fire risk that the system addresses.

For example, data center, museum, or archive applications will require a higher nitrogen-to-atomized water ratio at the time of a discharge, to eliminate any surface wetting caused by the suspended mist and to decrease the oxygen level quickly to extinguish the fire. When protecting highly combustible material the atomized water ratio is increased with respect to the nitrogen, to increase the cooling effect, while still reducing the oxygen level. The volume of the space to be protected must also be considered when defining how the installation and configuration of the system will be carried out. Hybrid fire extinguishing systems such as Victaulic Vortex can also be used in machine spaces to protect power generation equipment or other industrial equipment, in lieu of CO2-based fire extinguishing systems.

NFPA 770 has guidelines for the levels of oxygen suppression allowed according to the nature of the area to be protected. These are classified between “normally occupied”, “previously occupied” and “not occupied”, and what they contemplate is the frequency of human activity that takes place in the enclosures. In the case of normally occupied areas, the standard indicates that oxygen cannot be suppressed below 12%, since a person can resist up to 5 minutes with this amount; for previously occupied areas, it cannot fall below 10%, a level at which survival is up to 3 minutes, and finally, unoccupied areas can reach only a level of 8%, in which a person would not exceed 30 seconds.

Finally, the experts who developed the NFPA 770 standard included the requirement that these systems shall be installed by qualified personnel  trained and certified by the manufacturers or by a body delegated by the authority having jurisdiction. It should be noted that the installation of hybrid fire extinguishing systems is complex and requires the utmost attention to detail to ensure that you will be able to take care of human lives and valuable assets. That way you can take advantage of innovative products that are changing the market by providing an efficient and environmentally friendly solution.