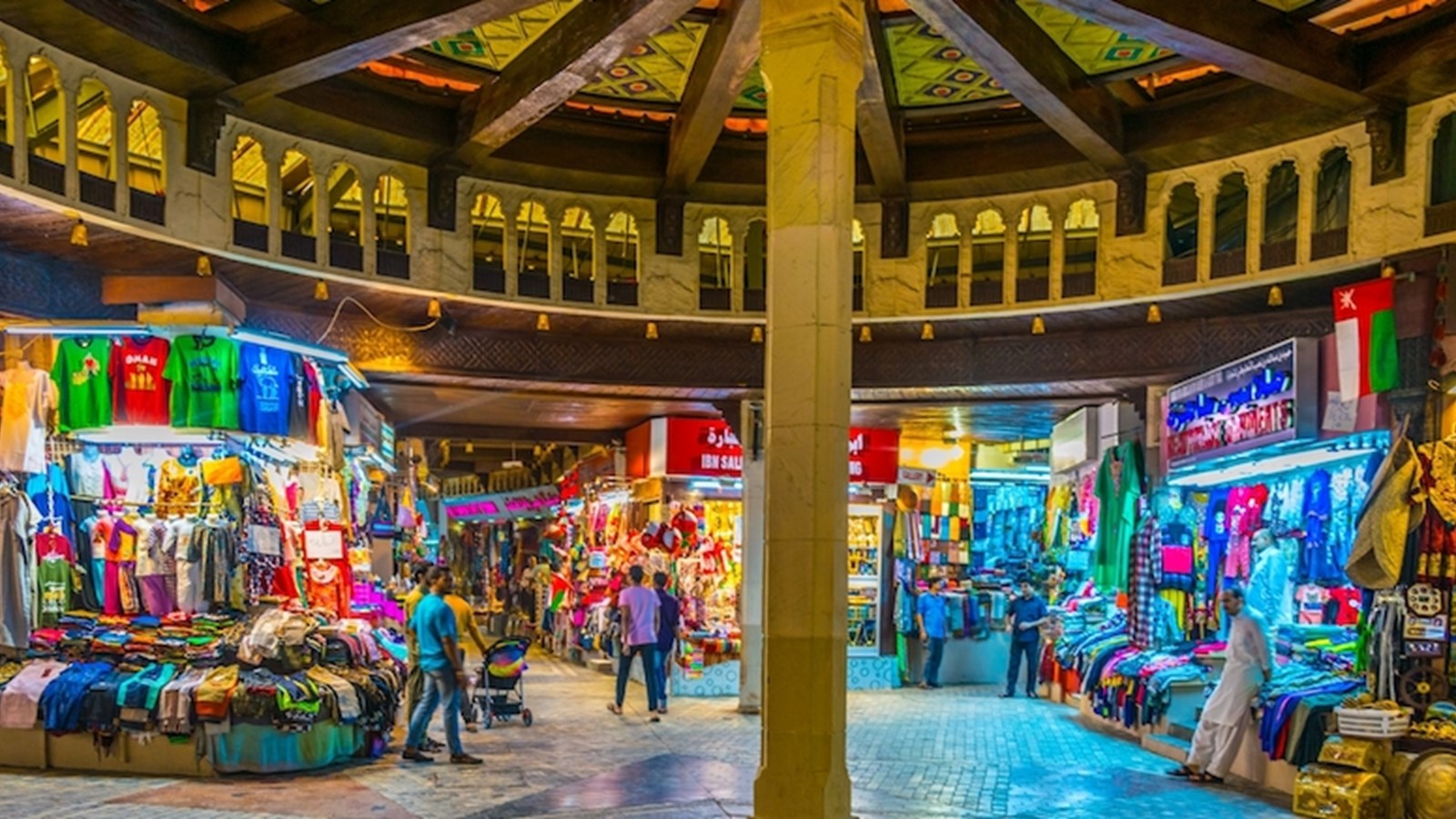 Share on:
Business and leisure tourism is one of Oman's best bets for economic diversification in 2022.

Nearly a century has passed since the discovery of oil in the Middle East, and over these years the black gold has been both a economic blessing and a curse for the region, to say nothing of petroleum’s geopolitical effects on the Gulf region.

Oman, itself, was a latecomer to the oil business, finding its first commercially viable oil field as late as 1962. However, when oil was finally discovered, extracted, refined, and exported by various operators in Oman, it had an irreversible impact on the economy, and what an impact it was.

GDP skyrocketed after the petrodollars started to pour into the Omani economy, showing a 82% spike in GDP in 1968, only a year after Oman’s first oil shipment was exported. The face of Oman and its capital, Muscat, began to quickly change.

Today, Muscat is endeavoring to become an earthly utopia with as many amenities as a citizen or visitor can wish for. The moderate and wise policies followed by the late Sultan Qaboos (in office between 1970 and 2020) and his successor, Sultan Haitham bin Tariq, also guaranteed the prosperity of the nation in many ways.

However, one thing is certain: oil money cannot support the economy of Oman forever. This is hardly a fresh observation. “Diversification away from oil” and “the development of non-oil economy” have become something of a mantra in economic circles across Oman.

The unreliable nature of an oil-based economy is not only due to fluctuations in oil prices such as during the oil crashes of 2014 and 2020, but also because of the finite capacity of oil reservoirs and a global shift toward clean energies. In any case, the export of petroleum and its byproducts still continues to form the backbone of the economy.

The nation’s leading exploration and production company is Petroleum Development Oman (PDO), in which the government of the Sultanate has a 60% interest. The rest of shares are owned by a consortium led by Royal Dutch Shell and others that constantly upgrade and localize the technologies of oil exploration and extraction in the country.

Although the country’s oil sector is doing well currently, everyone knows perfectly well that the days when the oil sector could singlehandedly drive Oman’s economy forward are gone.

Oman—in an admirably realistic way—has determined that, regardless of any circumstances, by 2040, over 90% of the GDP must come from non-oil businesses. One of the ways that Oman tries to reduce its reliance on petrodollars is by investing in technology. “Oman invests heavily in technology infrastructure,” Khalifa Abdullah Al-Barwani, CEO of National Centre for Statistics and Information (NCSI), informed TBY’s team in the country.

Al-Barwani, whose organization keeps an eye on economic developments across Oman, also noted “GDP in 2020 declined by 15.3%, but in 2021 we will see if there is a difference. Tourism, international trade, and the main sectors in business have all been affected. We hope that in five years, according to our expectations GDP will grow by 7.4%.”

Omani authorities will surely do their best to bolster the affected non-oil sectors such as trade and tourism. Tourism, in particular, holds great promises for an exotic and picturesque land such as Oman.

Furthermore, the disruption in tourism arrivals caused by the COVID-19 pandemic has given everyone an opportunity to rethink Oman’s masterplan for becoming a hub of tourism in the region. Sometimes the disruption of the status quo can be a good thing in the sense that it allows us to update our market strategies, while the industry is inactive.

Many commentators have shared their observations about Oman’s potential for becoming a magnet for tourists. The most important points that everyone agrees with include keeping the country’s authenticity and striking a balance between modernism and the traditional soul of the place, exciting visitors with the prospect of live experiences rather than paying visits to monuments or shopping centers, and raising greater awareness of Oman’s own charms.

For example, anyone who has ever been to the country knows how friendly, warm-blooded, and generous its citizens are. This, along with Oman’s natural diversity and splendor, gives the country a good head-start for becoming the next big tourist destination once vaccinations become the norm, and travel restrictions are lifted.

However, the Omani tourism authorities should well-position themselves for an expectant throng of travelers with the help of right branding strategies and ads. Once tourists start to come to Oman after the lifting of the restrictions, they surely will return in greater numbers if Oman makes the right impression in the first time—as it surely will.

Half a century of tapping into underground oil reservoirs has modernized the country, given it a new face, and brought it a huge deal of amnesties; now the country’s assets over the ground—that is its culture, landscape, and good-natured people—can become the main source of income for the Gulf nation.