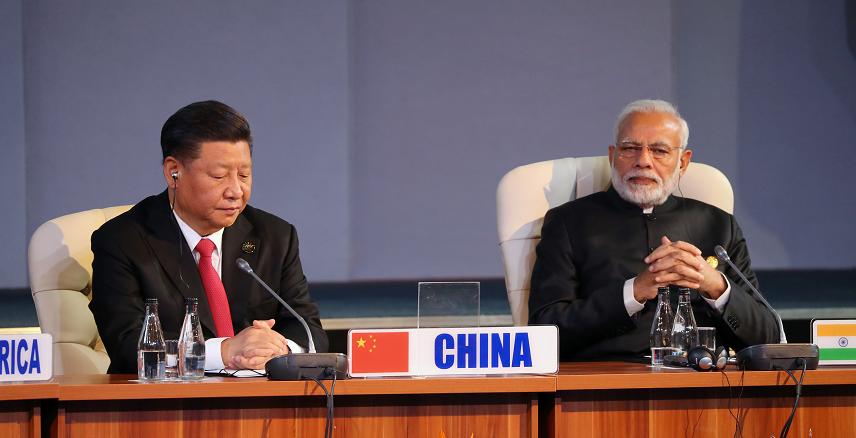 Share on:
What I learned from listening to hundreds of hours of business interviews.

Over the course of my association with TBY, I have had the privilege of listening to or reading the interviews of a great many businesspeople in emerging markets, even sitting down with some of them.

After a while, I began to notice that successful business leaders working in settings as diverse as Jordan, Nigeria, and Jamaica had certain qualities in common.

This article is not going to claim that adopting these qualities will guarantee your success in the extremely unpredictable world of business.

But knowing about these outstanding themes can be eye-opening and even give you an edge.

Love of the subject matter

This is hardly a fresh observation, but business leaders who manage to make a mark are always driven by something more than the love of money.

It goes without saying that all executive managers, CEOs, and entrepreneurs have good money skills, but there is always more to the story.

Ken Robinson, the British author and educator, made an interesting claim in his 2017 book, Out of Our Minds: The Power of Being Creative.

Robinson observed that what all the great artists shared was a love of their medium.

The best pianists, Robinson argued, love the piano as an object rather than a means for expressing their abstract musical ideas, just as great painters like paints, brushes, canvases, and color palettes. It is as simple as that!

Similarly, those who make a splash in the business world are enthusiastic about the tangible objects on which their business is based rather than the mechanics of doing business and generating wealth.

All good publishers love books; successful CEOs of consumer electronics company are themselves gadget maniacs; and—no matter how unlikely it sounds to you—most managers working in the upstream oil industry are enthusiastic about the physical acts of drilling, field engineering, and striking oil.

These days, there is an overwhelmingly large body of theory about almost any subject one can think of.

Each day, new articles are published across the world on subjects ranging from obscure economic theories to the behavioral analysis of markets in remote corners of the world.

Such an overload of theory, however, can be paralyzing.

Successful business leaders, however, tend to rely on the power of intuition.

This is not to say that they set aside common sense risk management precautions in favor of misleading whims, but rather that they do not fall into the trap of indecisiveness and stay open to calculated risks.

Pragmatic managers know that there is no theory in the world to tell them what the most ideal move is. They trust their best judgment and try to make the most of it.

Although top businesspeople are pragmatists, they do not neglect learning. Most businesspeople this correspondent has listened to have a greater-than-ordinary knowledge of issues outside their area of expertise.

Creative thinking is sometimes defined as the ability to connect seemingly unrelated things together. Legend has it that Johannes Gutenberg came up with his printing press by combining the designs of a wine press and a coin punch.

In a more contemporary example, mobile phones were born by combing a radio telecommunication device with a small computer—both of which previously existed.

By reading about this and that, entrepreneurs stay exposed to interesting ideas. And, more often than not, during a Eureka moment, everything falls into place and a new business idea is born.

Films and literature may have portrayed bosses as self-absorbed and manipulative individuals bordering on psychopathy, but most bosses are a far cry from Ebenezer Scrooge.

Most top business leaders that this correspondent has listened to seemed to be sympathetic individuals who cared about their personnel and—very often in the developing world—their nation.

In both developed countries and emerging markets personal qualities such as integrity and fairness are highly valued, and leaders know this very well.

CEOs and top managers know that they need to rely on others as no one can micromanage everything which is going on in a big corporation or a small startup for that matter. As such, they have learned to foster good relationships and value their staff.