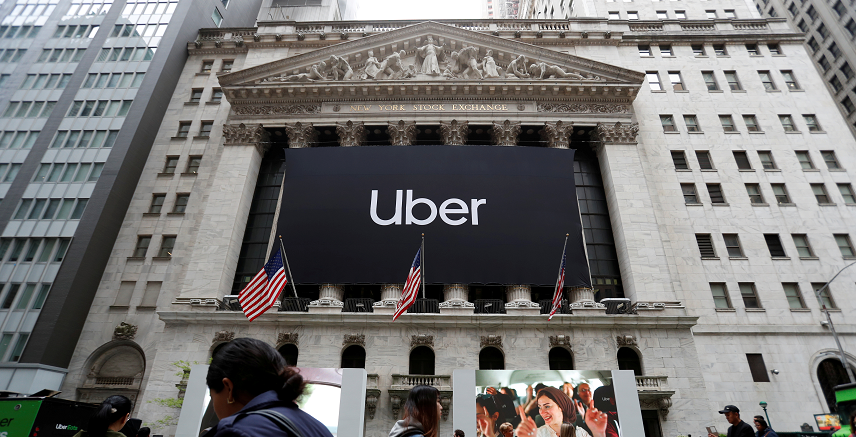 Share on:
Uberization has changed the rules of the game in several sectors.

“Uberization” is a buzzword which is tossed around a lot these days in business conversations.

The global business community’s attitude to it ranges from halfhearted acceptance to suspicion, and—at times—quixotic opposition to technological advances.

But although uberization has complex ramifications for the economy and the business ecosystem, the concept itself is simple enough to understand.

Thanks to the advent of 4G in 2009, which brought the dawn of mobile payment systems and ubiquity of smartphone ownership, a large number of tele-networked businesses were born in the early 2010s, linking clients and service providers using digitalized platforms.

In this new framework, service providers are mainly seen as freelancers with minimal contracts and affiliation with the organization. Though some may embrace such arrangements as flexible work conditions, others may interpret it as a form of new-age exploitation.

The most iconic example of such companies is—of course—the ride hailing service, Uber, which has made its way to over 60 countries since its inception in 2009, while adding the verb “uberize” to the English language.

Equally well known services such as Airbnb have been launched in the hospitality industry.

Uberizing is now the modus operandi of many serial entrepreneurs across the world, while most newbies to the startup world these days open their pitch with: “What this app does is it connects people who are on the lookout for…,” or something along those lines.

However, aside from transportation, food delivery, and low-cost hospitality services which have been revolutionized in less than a decade, can the tele-networked business model make its mark in other industries?

One criticism against the uberization movement was that it would always remain limited to low-skilled services. However, we are now witnessing the uberization of some extremely high-skilled professions including healthcare services.

The uberization of healthcare will not be without controversy and legal battles, but it is already underway. As of 2019, there are more than a dozen apps available in the market that allow patients to have a one-to-one video call with a licensed doctor in exchange for a fee.

Indeed, in some jurisdictions, doctors working on tele-networked apps are not barred from writing prescriptions for their patients online, though this has, at times, resulted in the revocation of medical licenses and even imprisonment.

RX Limited managed by the South African-Australian criminal, Paul Le Roux, is the most well-publicized example of this business model gone wrong.

One might not be surprised to learn how many patients using uberized healthcare platforms to complain of illnesses that require strong opiate painkillers and other psychoactive medications.

In spite of the possibility of abuse, however, some uberized healthcare services are making a difference in the world, making life more convenient for patients living in remote places.

A similar trend is observable in the field of education, where one can find a tutor on platforms such as WYZANT that matches teachers with students.

Nevertheless, tele-networked platforms are still blamed for lacking the human touch and the absence of an authentic organizational culture among their workforce.

In response, Uberized platforms have introduced quality control measures such as rating systems that give stellar service providers more visibility on the platform while weeding out the rogue elements.

Now in 2019, it is worth asking that if 4G was the key enabler of a wave of uberization, which disrupted many businesses across several sectors, what can we expect from 5G and the altogether superior brand of connectivity that comes with it?