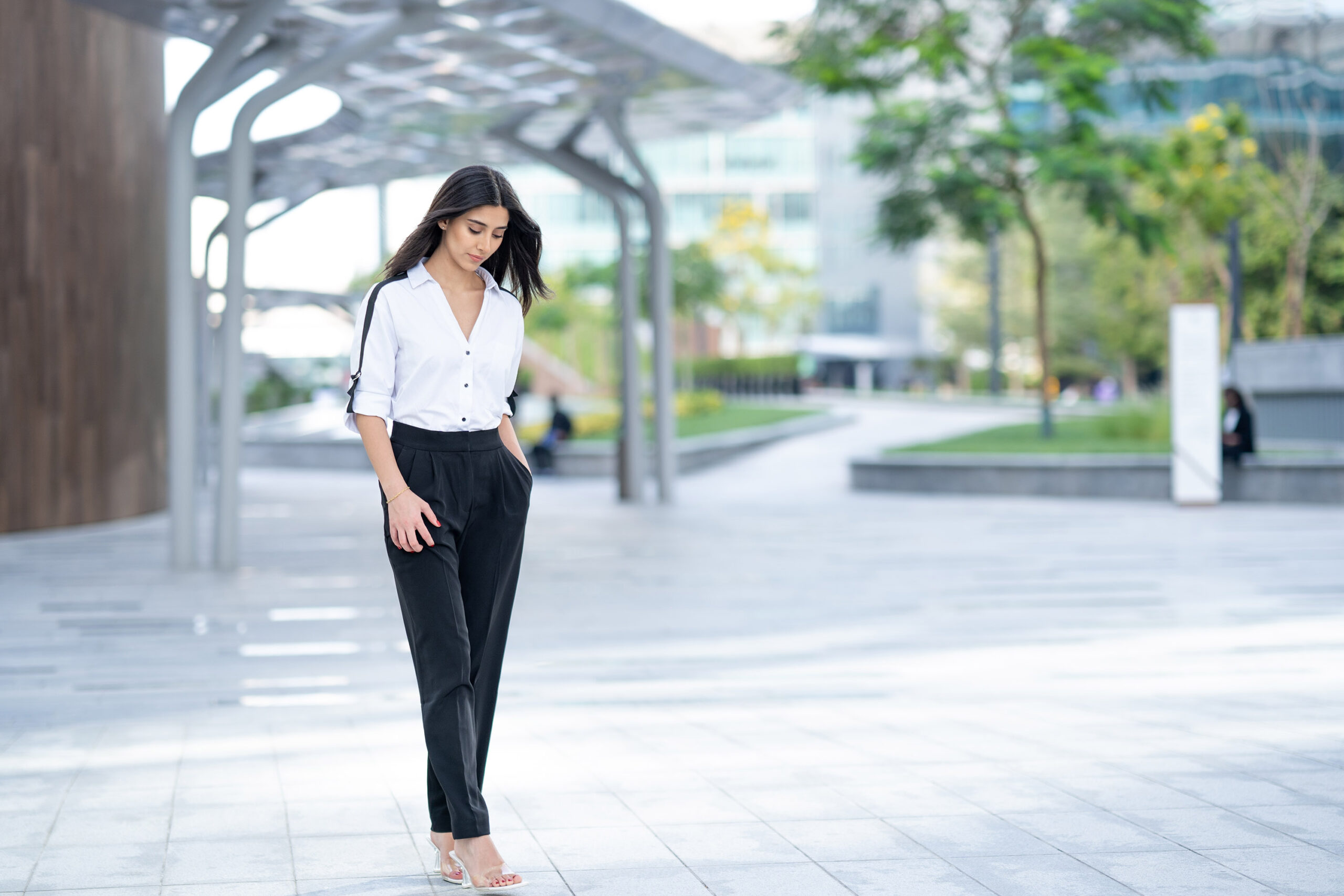 Share on:
The cosmopolitan milieu of Beirut has fostered growth in the fashion industry, but more is needed to have a healthy local fashion ecosystem.

Fashion and clothing are serious matters in Lebanon, and the Lebanese have quite a reputation for being arbiters of style in their part of the world. Fashion businesses come in different forms ranging from the retail of affordable clothes lines to the in-house production of luxury made-to-measure dresses—wherein the strength of Lebanese designers lies.

Beirut-based designers and couturiers are often the first choice in the Middle East for those who could afford tailor-made clothes, and even Lebanese príªt-a-porter products were in high demand across the region not so long ago. “Beirut dresses the whole region,” says Elie Saab, the celebrated Lebanese fashion designer who runs studios and workshops in Beirut, Paris, and Milan.

In addition to Elie Saab, Lebanon has introduced to the world acclaimed fashion designers such as Georges Chakra, who after making successful appearances in the Paris Fashion Week has also set up a couture in his home country, Reem Acra, whose collections have met with great success both in the East and West, not to mention the favorite designer of the rich and famous, Zuhair Murad.

Meanwhile, other Lebanese high-end fashion brands such as Azzi & Osta and Rami Kadi have found favor with a global mix of clienteles ranging from American celebrities such as Jennifer Lopez to the queen of Jordan. However, although a handful of Lebanese prodigies have made a name for themselves internationally, Lebanon’s domestic high-end apparel industry is struggling with challenges such as stagnation and the rise of regional competitors such as Turkey, especially in the príªt-í -porter segment of the market.

To gain a better understanding of the problems, Endeavor Lebanon interviewed over 57 Lebanon-based entrepreneurs and five industry insiders in 2015 and came to the conclusion that the sector’s “strengths include talent and strong cultural support while weaknesses consist of failures in the supply chain, difficulty accessing local and foreign markets, scarcity of support organizations, and a lack of funding.” However, another pressing challenge for the industry may perhaps be the absence of a well-formed ecosystem fostering the growth of local fashion talent. As Christina Chehade, Endeavor Lebanon’s managing director, pointed out later in 2018, “There is a pool of emerging talent that requires the right support to scale. Providing them with the right tools and proper mentorship is key.”

As it happens, Elie Saab is cooperating with Lebanese American University (LAU) to do exactly that. 2019 saw the university’s third annual fashion show, giving a platform to 13 select graduates of the fashion design program to showcase their capabilities. To give a more cosmopolitan vibe to the show, the third edition of the event was held in collaboration with the London College of Fashion.

Elie Saab, who chairs the fashion design program at LAU in an honorary capacity, was among the event’s jury members. Also in attendance was the university’s president, Joseph Jabbra, who came to the event with a message for the graduates: “Don’t be scared of anything. The world is waiting for you.”

Jana Abou Zahra, the winner of the LAU event’s Prix du Jury, and her fellow graduates have hopefully found mentorship and inspiration during their time in the fashion design program, but making a name in today’s exceptionally competitive world of design is not easy. What is more, the local fashion ecosystem encompasses more items than supporting young talent. Many industry insiders in particular acknowledge there is a synergic relationship between the high-end made-to-measure and affordable ready-to-wear segments of the fashion industry in most countries, and there is much room for improvement for Lebanese designers in the latter.