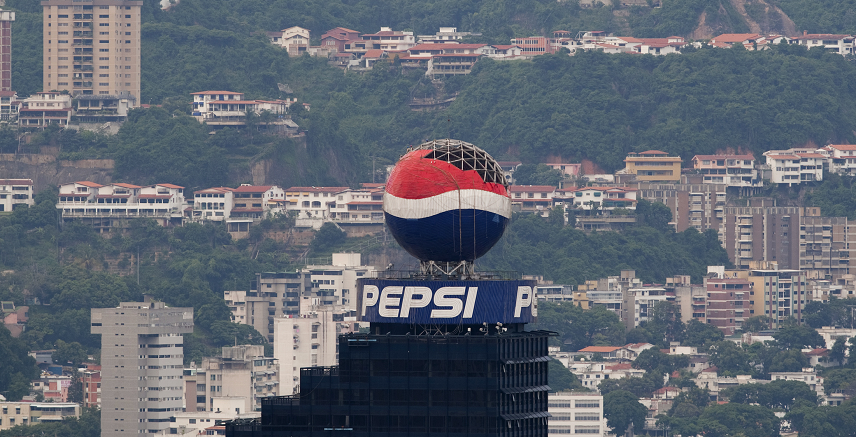 Share on:
More lessons from listening to hundreds of hours of interviews with emerging market business leaders.

Workers remove panels from a ‘Pepsi ball’ advertisement in Caracas June 7, 2010. Venezuelan authorities ordered the removal of a giant Pepsi-Cola publicity ball that is a Caracas landmark but was seen by President Hugo Chavez’s government as an unwanted symbol of capitalism. REUTERS/Carlos Garcia Rawlins

In an earlier article, we had a look at some outstanding qualities shared by those business leaders who manage to leave their mark in emerging markets.

This article, conversely, will try to shed light on some pitfalls of doing business in these markets which have befallen many otherwise promising businesses.

This humble correspondent has spotted the following errors of judgment in the developing world over the last year and feels that raising awareness about them can help others steer clear of such hazards.

I should remind readers of the usual disclaimer that the following points are presented to you only for informational purposes and not as a basis for decision-making.

Fighting for the elusive cause of dual advantage

More often than not, companies in emerging markets want to be many things to many people at the same time, by being a player in both low-cost and high-end segments of the market.

This is referred to as “dual advantage” in the lexicon of business management, and it is notoriously difficult to pull off.

When reading interviews with managers and entrepreneurs working in tourism, retail, or food industry one often comes across sentences such as “We have something for everyone,” or “our lineup covers all prices ranges.”

Although this is not a bad strategy per se, if the mindset of satisfying everyone is taken to excess, it can wear down a company. Markets today are highly segmented even in developing countries, and businesses are better off if they choose to be either low-cost players or differentiated players.

This should not be taken the wrong way.

Both the low-cost and high-end segments of the market are highly competitive, and there are big players active in both.
After all, Coca-Cola, as one of the most valued brands in the world, is a low-cost player, while Moí«t & Chandon is considered to be a differentiated brand. The products of both companies are well-liked by their customers, though each in their own way.

The point is that if a company tries to have the best of both worlds, it usually winds up with none, because making profits in different segments of the market call for very different market strategies.

If history is any guide, businesses striving to achieve dual advantage are often doomed to limp on with a strategy that does not work well in either segment of the market.

The appreciation of this point is increasingly taking hold in emerging markets. For instance, in the aviation sector, we have seen that countries like Oman have launched their low-cost carriers in addition to their upscale flag carrier airlines.

Fixating on an old business model

Today’s markets have a highly transient nature. Niche markets are opening up every day, while long-established channels of revenue dry up. and companies need to readjust their business models routinely to stay ahead of the curve.

But, companies across the world—and more so in emerging markets—sometimes fall in the trap of sticking with old business models that once brought them profits.

This kind of inertia is quite reminiscent of a gambler who stubbornly sticks with the same tricks that once helped him win a hand or two only to end up losing all his gains.

There is no shortage of companies and brands that were not just agile enough to rethink their business models and failed to make the transition in time to keep pace with the developments in the market.

There is no shortage of anecdotes about such errors of judgment, either. It is said that back at the turn of the millennium when the wave of digitalization was taking over the world, Sony had the technology to launch a fully digital music player way ahead of Apple’s iPod.

However, Sony was too happy with the success of its analog players—such as its classic Walkman which had sold well for over two decades—and too unwilling to test new waters, coming to the conclusion that the market was not mature enough for such a leap.

The rest is history.

Business leaders in emerging markets, too, should be mindful of the fact that letting go of their successful formula in favor of disruptive innovation is always an option worth considering.

The third theme that catches the eye in emerging markets is that businesses in regions such as the MENA or Latin America often try to go for a local implementation of a foreign idea.

There is nothing wrong with this approach as long as it does not lead to intellectual property (IP) patent battles.

But, one should always be aware that the dynamics in emerging markets are—at least for the time being—very different from those of countries such as Japan, Western Europe, or the US.

Admittedly, local implementation of foreign business models has created a number of success stories, especially in the Middle East.

In Iran for instance, Snapp, a local ride hailing service, was largely inspired by Uber’s business model. And, since its inception in 2014, Snapp has become one of the most valued brand names in the country.

But, such overnight successes are not always guaranteed. In fact, the list of Middle Eastern startups which set out with the ambition of cloning an international business model and failed runs much longer than the list of those who prospered.

The bottom line is that businesses in emerging markets need to be aware of the dynamics which are at play in their own sociocultural settings and appreciate the fact that some ideas simply will not work in their geography, though they have fared well in the West.