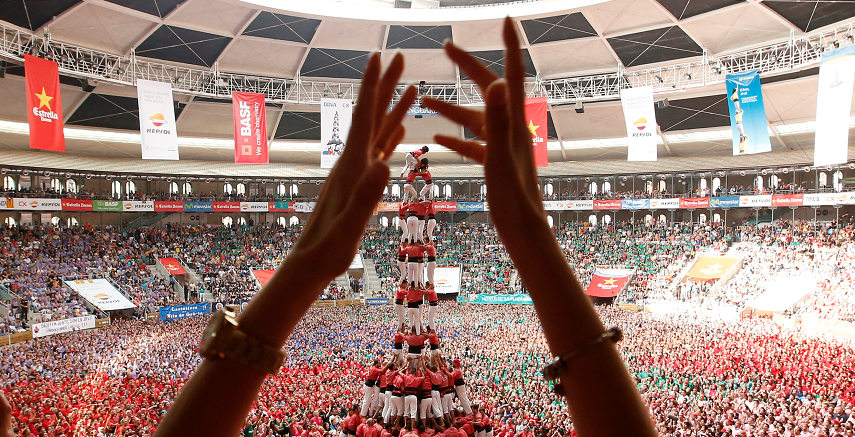 Share on:
How will Catalan separatist agitation continue to affect the Spanish —and regional —economy?

The economic future of Catalonia was put into question on the day of its 2017 independence referendum, deemed illegal by the rest of Spain.

Large companies, including Catalonia’s own Caixabank, were calling their boards of directors to meetings overnight to discuss moving their legal headquarters elsewhere. Following the referendum, the region’s economy took many hits, including a 5% fall in the number of tourist arrivals in October 2017 compared to the same month the previous year.

Two years later the forecast is very different: Catalonia’s economy stabilized and has since enjoyed solid growth above the national average: in the second quarter of 2018 growth was estimated at 3.1%.

This year, for the second time in a row, the Financial Times Group voted Catalonia the best place for foreign investment in southern Europe.

As Barcelona gains international recognition for being a hub of technology and innovation—as well as a ripe breeding ground for start-ups—many international companies including Microsoft, Nestlé, and Siemens are moving in.

These contradictory trends beg the question of how economically viable an independent Catalonia would be and what impacts this would have on the Spanish economy as a result.

The central economic argument made by secession parties in Catalonia is that it is the most prosperous region in Spain, comprising 20% of the nation’s GDP and roughly a quarter of the nation’s trade exports with a strong emphasis on the car and chemical industries.

This, in turn, makes Catalans feel cheated by the central government, arguing that what is paid in taxes compared to what is given back to them in central spending does not line up.

Such economic convictions, although by no means uncontested, give currency to the secessionist movement who reference this as evidence that an independent state of Catalonia could prosper in a way similar to other small nations like Singapore.

They argue that an initial fall in Catalonia’s economy post-independence would simply be growing pains. What this argument fails to encompass is the fact that Spain would inevitably be one of Catalonia’s biggest, if not its biggest, trade partner.

The number of people in favor of independence has remained relatively stable, meaning the issue is unlikely to drop down the political agenda.

The essence of the issue remains the same: secessionist parties are more focused on achieving self-determination than on defining the blueprint for economic stability should independence happen.

Spain’s refusal to address Catalan’s concerns and loosen its reins on the region, perpetuate the problem further. This attitude towards the Catalan identity makes the topic susceptible to emotional reasoning on both sides, taking away from the fact that the way in which independence is achieved is the variable that will most impact the outcome for both Spain and Catalonia.

Crashing out would jeopardize Catalonia’s relationship with not only Spain, but with Europe too.

An independence declaration like that of the October 1 2017 would hinder Catalonia’s chances of achieving recognition—the EU has already said it won’t recognize Catalonia as a member state under such circumstances—which will have detrimental effects on the region’s ability to prosper.

Other economic factors, including the loss of the euro and the degree to which Spain’s national debt will be inherited by an independent Catalonia would also hugely impact the economic effects of such a move.

The only thing that can be taken for granted in this debate is that the best bet for both Catalonia and Spain is to hold talks before any concrete plan to break away once again comes close to becoming a reality.