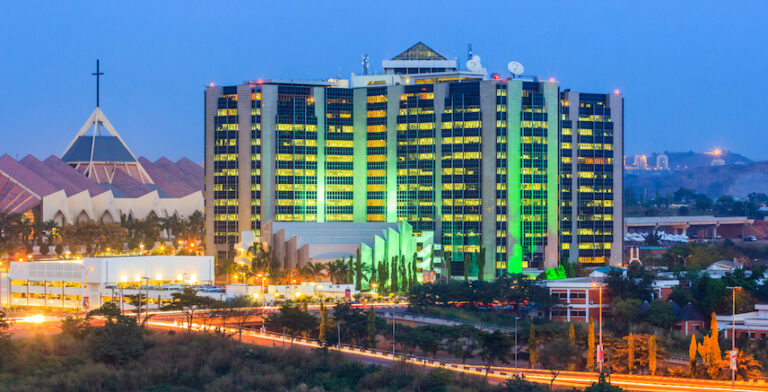 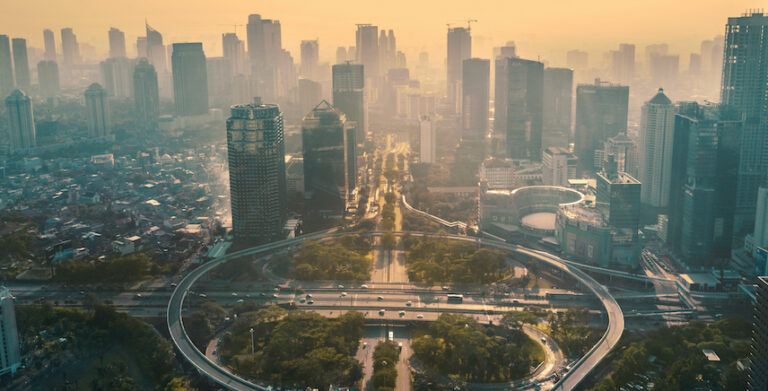 Why have some developing countries relocated the seats of their governments?

Historically, almost all civilizations have had a central administrative capital city, which served as the seat of the government, the gathering place of the bureaucrats, and the residence of foreign envoys.

All roads have to lead to somewhere, after all.

At the same time, almost all nations have a business hub, where industries cluster together, in an attempt to achieve synergy and cut down on transportation costs.

More often than not the administrative capital and the epicenter of a nation’s industrial and economic activity happens to be the same city, which can result in pollution, overpopulation, and—at times—urban chaos.

Imagine if Washington DC and New York were to be integrated into a single city, or Rome and Milan in Italy. A particularly alarming scenario would be an imaginary merger between New Delhi and Mumbai.

Well, you don’t have to imagine it. Just look at London!

Despite being charming and favored by tourists, no one can deny that the hustle and bustle of London can be overwhelming, and navigating your way through the city can be quite a challenge for the uninitiated.

Following the lead of some nations such as the US, which have had separate cities serving as the political capital and the country’s economic heart from the beginning, other countries are contemplating the idea.

Turkey for instance, chose the then-small Anatolian town of Ankara as its capital in 1923, shortly after the rise of the modern Republic of Turkey. If this action had not been taken, the already overcrowded city of Istanbul would face even more challenges today.

Find out why nations have to change the seat of their government from time to time and how difficult it can be.

Almaty was the capital city of Kazakhstan following the collapse of the Soviet Union.

Until 1997 that is, when the pre-planned city of Astana became the new capital.

In 2019, Astana was renamed “Nur-Sultan” in honor of the country’s previous, long-standing president, Nursultan Nazarbayev.

Although Nur-Sultan, located some 1,200km to the north of Almaty, can have notoriously harsh winters, it has more capacity for urban development due to the flatness of the surrounding terrain.

Aside from the manifold increases in foreign direct investment and economic activities that Nur-Sultan has enjoyed since becoming the capital, it has also become a regional diplomatic hub, hosting several high-profile summits and acting as the meeting point of diplomatic delegations from across Central Asia.

Nigeria took a similar step during the 1990s, though for rather different reasons.

The southern port city of Lagos had been serving as Nigeria’s administrative capital since the 1910s.

However, the bustling city’s exponential growth over the years alarmed Nigerian authorities in the 1980s. Ultimately it was decided that a new capital, called Abuja, should be built almost from scratch in the central and ethnically-neutral part of the country.

This was of high importance because Nigeria is a mosaic of different ethnic groups.

Having an administrative capital that was not dominated by any ethnicity could ensure the future of Nigeria as a single country.

The President’s residence, the National Assembly, and all other federal administrative institutions decamped to Abuja in 1991.

Much like Nur-Sultan, Abuja is a pre-planned city designed by architects in a top-down manner, which makes it more orderly than other populous cities of Nigeria. The city has gained a great deal of geopolitical influence over the years and is often frequented by diplomats and businesspeople from across Africa.

Given the mostly successful experiences of countries such as Kazakhstan and Nigeria, some other nations are following suit.

Indonesia is another country determined to move its capital.

The master plan was to find a new location for a yet-to-be-built capital, when it became clear that the Javan mega-city of Jakarta could no longer function as the administrative capital due to overpopulation and environmental pollution.

Home to well over 10.5 million people, Jakarta and its infrastructure is heavily overburdened.

With the moving of the political capital, the city which is currently serving as the nation’s seat of governance, industrial heart, and economic hub, will have one less duty to worry about.

The main candidate location is the province of East Kalimantan on the island of Borneo. This new location was chosen after much consideration which lasted for over three years, according to the Indonesian government.

The new proposed capital, Kalimantan, is already under construction, although the relocation efforts have been met with some inertia.

The relocation of all government offices with their 1.5 million civil servants will come with a price tag of USD33 billion, which is yet another hindering factor. The state is able to provide just under 20% of the required funds, with the rest likely to be raised through public-private partnerships.

Despite financial problems, and unexpected difficulties caused by the COVID-19 pandemic, Indonesia is pressing on with its master plan, reassuring the citizens that the administrative capital will move to Kalimantan by 2024 regardless of any glitches.

The capital city of Egypt, Cairo, is similarly home to just under 10 million people, which puts the old city’s infrastructure under a lot of strain.

In 2015, construction work began on a new capital which—for the time being—is called the New Administrative Capital (NAC), though it is set be given a more attractive name soon.

The new capital is only 45km away from Cairo, giving it good access to the nation’s largest city, although some critics have argued hat the NAC is not far enough from Cairo to be in any sense an independent city; it is just meters away from the second Greater Cairo ring road.

In any case, the NAC will soon house all government departments, ministries, the parliament, and all foreign embassies, among much else.

Evidently, many large developing countries such as Egypt and Indonesia, which also happen to have large populations—100 million and 270 million, respectively—want to take steps toward decentralization: using different cities as the centers of administration, industry, and business activities.

This not only reduces the burden on the capital city, but also lets the people of various regions in the nation feel involved, while narrowing the income gap between the residents of the capital and the rest of the country.