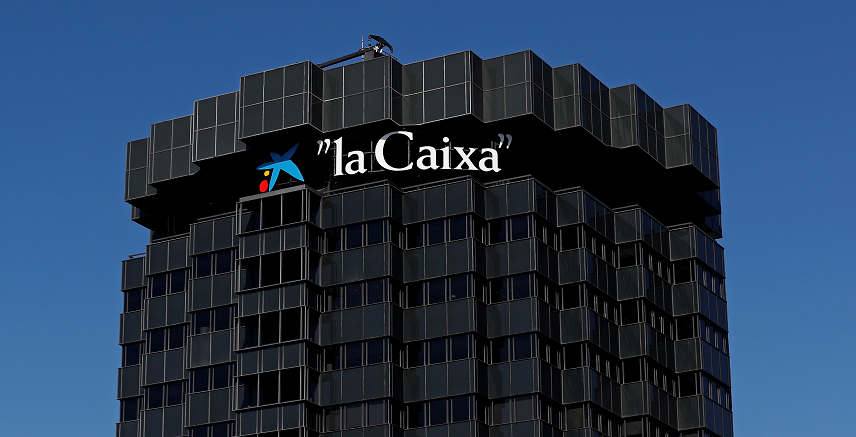 A Land with a Plan

Share on:
€‹Spain's Northeast has long been the country's economic forerunner.

In 2019, the Financial Times Group again awarded Catalonia its FDI Strategy award, recognizing the region, for the second straight year, as the best in Southern Europe for foreign investment.

Joan Aregio, Secretary of Enterprise and Competitiveness, said that the award was “a very clear indicator of the confidence [Catalonia] generate[s] abroad.”

Indeed, the European Commission of the European Union notes Catalonia’s “prosperous economy,” which is approximately the same size as Portugal’s and represents one-fifth of the entire Spanish economy.

With a population of 7.6 million, Catalonia hosts a large market in a relatively small, geographically well-positioned region.

The Commission also reports regional GDP per capita purchasing power higher than in Spain and the broader EU. In short, most metrics reflect that investment in Catalonia is money well spent.

How is this case only two years after a secession referendum that threatened the economic and political stability of the region, of Spain, and, as some argued, the European Union as a whole? According to the Financial Times, because Catalonia is “more business-friendly, industrialized, internationalized than most of the rest of Spain.”

Though these advantages mean that Catalonia contributes much more in taxes than it receives from the Spanish government, it also means that nearly a third of all foreign-based companies base their Spanish operations in Barcelona.

The region’s geography has historically made it open to the outside world. In fact, Catalonia produces 25% of all Spanish exports (CNN). These exports come from a wide range of sectors, reflecting the variety of the Catalan economy.

El Nacional credits this positive trade balance, along with domestic demand, the “growing internationalization of the business fabric, and the emergence of knowledge-based industries such as technology and digitization,” for the region’s above-average GDP growth, compared to that of other Eurozone regions and countries.

GDP has returned to 5% above 2007 levels, with 5% percent lower unemployment.

The Catalan economy is primarily based on SMEs, with the services sector by far the region’s largest, followed by industry, construction, and agriculture, livestock, and fisheries, according to the European Commission.

With industrial activity focusing on automobiles and accessories, chemicals, and electrical household appliances, the publishing, construction, and tourism sectors also contribute substantially to the national and regional economies.

A lot of Catalonia’s recent growth, especially from foreign direct investment, can be chalked up to its emergence as “a start-up hub, where budding new businesses can thrive in a healthy economic environment.”

According to 2017 figures, “the Catalan start-up ecosystem attracts some 58% of the foreign investment in Spain.” Oriol Amat, Dean of the Barcelona School of Management at Pompeu Fabra University, noted that businesses in Catalan now tend to be less and less capitalized than they were a decade ago.

Recent independent rankings and statistics reflect this portrait of a forward-thinking, increasingly startup- and FDI-friendly ecosystem. According to Catalonia.com, the Government of Catalonia’s official website, “Catalonia offers everything the modern ICT firm could possibly need.”

In 2017, Nesta ranked Barcelona as the fourth tech city in the world; PwC ranked it the fourth most prepared city for the technological future; and in 2019, London & Partners and PitchBook ranked in the fifth European city in terms of tech investment attraction. The sector provides 106,400 jobs across 15,757 companies, with an annual turnover of almost EUR17 billion.

With investment coming from all over the world, and in ICT subsectors such as diverse automated vehicles, big data, blockchain, cybersecurity, drones, e-commerce, and videogames, there seems to be a clear road map for any innovative investor looking to capitalize on Catalonia’s abundant competitive advantages.