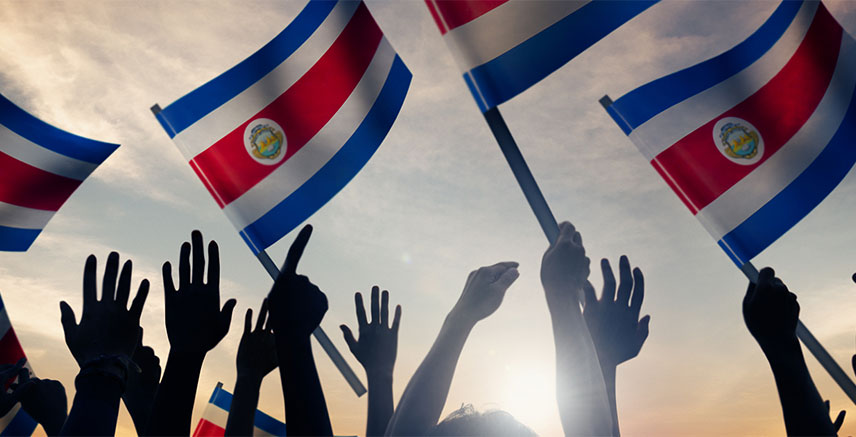 Share on:
Free Trade Zones are proving one of Costa Rica's most essential strategic advantages for increasing the productivity and diversification of the country's economic output.

The government of Costa Rica provides incentives to both domestic and international companies to invest in the country under the Costa Rica Free Trade Zone Regime, created by the Free Zones Act No. 7210. The country has been progressively refining the conditions of the regime, as the initiative is aimed more at promoting FDI rather than providing long-term commercial advantages to particular companies or industries.

One of the primary incentives of Costa Rica’s Free Trade Zone Regime leveraged to attract new investments is its structure of exemptions from tax obligations, such as import and export taxes, municipal taxes, sales tax, and either partial income tax or total income tax depending on the activity. A total of 12 basic exemptions are granted to companies under the Free Trade Zone Regime. This has led to some criticism that the advantages for companies operating under the Free Trade Zone Regime disproportionately profit investors compared to the benefits derived by the country and its local population. With the exception of free trade zones, there are no official offshore jurisdictions in Costa Rica.

The introduction of free trade zones and their preferential tax regime has led to a rapid growth of the national economy. As a result, industrial production in Costa Rica currently accounts for 68% of total exports, driven by growing foreign demand for such products as medical and dental instruments, paper products, electronics, and irradiation equipment. In Costa Rica, there are 12 free zones, which engage in commercial activities such as shipbuilding, processing and delivery of goods for export, and environmental protection. Companies in these sectors benefit from conditions designed to stimulate export production, including simplified procedures for customs and carrying out trade transactions.

A minimum investment in fixed assets of $150,000 is required to establish a company in one of Costa Rica’s free trade zones, while that figure is just $100,00 for companies operating outside of the Extended Metropolitan Area. This investment should be completed within the first three years following the notification of the agreement granting a license under the regime. Companies operating in free trade zones are subject to strict local and international environmental regulations and must be able to prove their compliance with them.

Companies eligible to benefit from Free Trade Zone Regime must operate in sectors such as handling, processing, manufacturing, production, repair, maintenance of goods, repackaging and redistribution of goods, and provision of services for export. In the past four years, free trade zones increased employment in a number of companies, but the effects of this was concentrated primarily in the central region. Approximately 42% of companies are located in the province of Heredia due to its proximity to the airport, and three free trade zones in the center of Costa Rica account for 85% of all free trade zone output, namely those in Heredia (58%), San Jose (14%), and Alajuela (13%).

The Free Trade Zone Regime is boosting the manufacturing sector through the first quarter of 2016, where output grew by 6.1% between January and March 2016. Manufacturing in free trade zones saw a 10.6% increase thanks to the companies producing electrical supplies, clothing, coffee, and milk.

According to data supplied by the Ministry of Foreign Trade, the regime added a value of $1.033 billion as off March of 2015 and accounted for 44.3% of total exports. The range of potential production processes available to entrepreneurs in free trade zones are becoming increasingly sophisticated thanks to the ability to draw on the country’s supply of skilled labor. A developed infrastructure makes doing business more attractive, and Costa Rica’s are ensuring that they will continue investing in these areas for years to come.