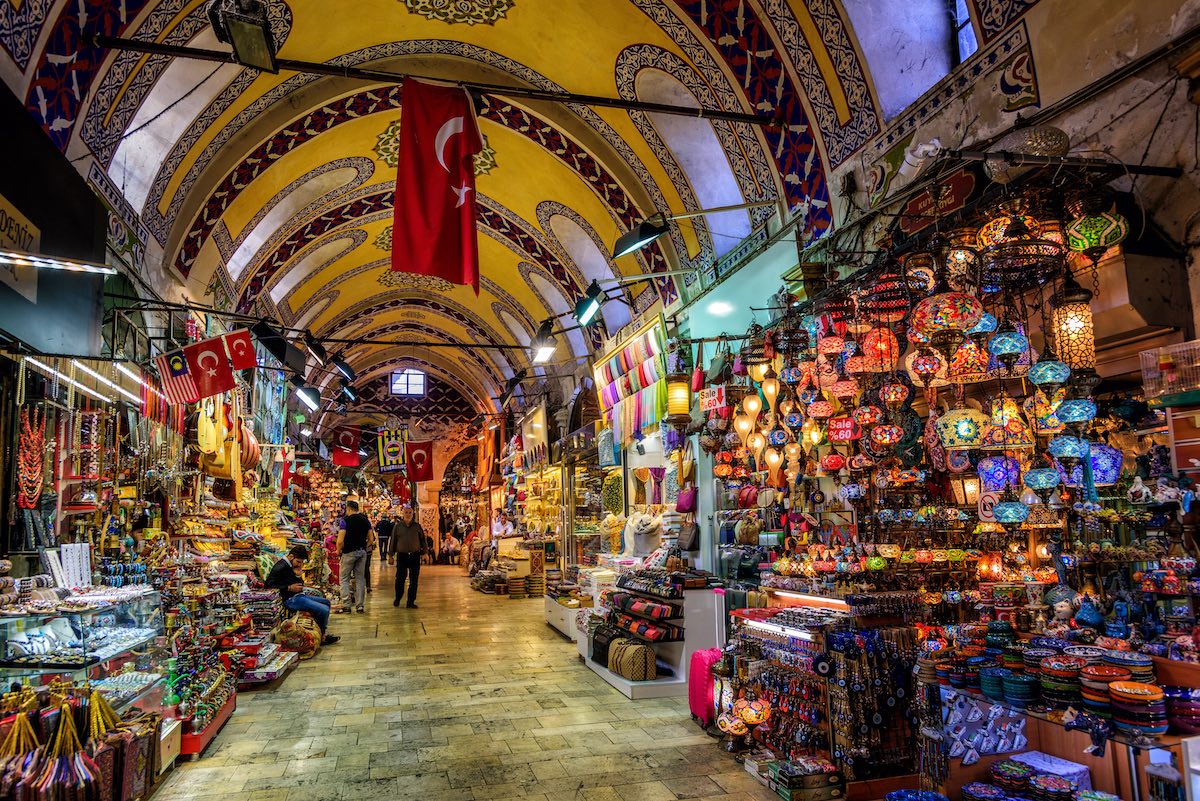 Share on:
Many economies have witnessed unprecedented levels of inflation this year, with the values of many—previously stable—national currencies going down dramatically.

There has been a worldwide surge in inflation in 2021, which has continued throughout 2022.

Almost all central banks have reacted by raising interest rates to slow down currency devaluation—of which more later.

Many causes have been enumerated for the ongoing monetary crisis, including supply chain shocks which began during the pandemic, vendors overcompensating for increases in raw material prices, and the Russian invasion of Ukraine.

Some economists, such as Stanford University’s John Taylor, believe that the out-of-control injection of cash into Western markets during the post-pandemic days of 2021 is also to blame.

Here are the worst-performing currencies of 2022.

Once considered to be one of the most stable currencies in the world, the British pound’s value hit a record low toward the end of September, 2022.

In addition to the global inflation situation, the UK’s financial woes are exacerbated by the country’s ill-fated “mini-budget” which had a controversial focus on tax cuts for wealthier citizens.

With Prime Minster Liz Truss announcing her resignation on October 20, the British pound has shown slight signs of improvement, though a true recovery depends on the new government’s fiscal policy.

The Bank of England decided to raise the interest rate by half a percent to 2.25% on September 22, so as to curb the unnecessary spending—an emergency measure often used in free market economies.

While the British Pound is not actually the worst-performing currency of 2022—and is still a reserve currency in some parts of the world—the loss of value bodes poorly for the global economy and is therefore worthy of mention.

Though obviously not as widely accepted as the British pound, the Sri Lankan rupee used to be among South Asia’s more stable currencies for the best part of two decades.

The currency, however, went into a free fall in March, 2022, losing almost 50% of its value overnight. The devaluation continued as the Asian island nation’s political crisis peaked and former president, Gotabaya Rajapaksa, fled the country in July.

The Sri Lankan rupee’s devaluation is attributed to radical tax cuts, the depletion of foreign exchange reserves, and the unwarranted minting and printing of money. The latter is an inadvisable monetary measure used by some developing economies, which often leads to catastrophic results.

Turkey is no stranger to inflation, having struggled with it for decades in one way or another.

The latest wave of inflation, however, began in mid-2021. While roughly eight Turkish Lira fetched a US dollar in September 2021, today over 18 Lira will get you a dollar.

With the currency losing further value this year, borrowing costs have gone up, making life more difficult for the Turkish middle class.

The problem can be traced back to Turkey’s sizeable current account deficits. In plain words, it means that the Turkish economy is spending more in foreign currency than it has been earning recently.

Turkey’s unorthodox interest rate policy of recent years may also be a contributing factor. It is usually believed that interest rates should be raised during the times of inflation—as done by the Bank of England to save the British Pound. The Turkish Central Bank, on the other hand, slashed interest rates by another 1% on September 22.

It is sadly one of the worst-performing currencies of 2022.

Africa’s largest economy used to have a more-or-less stable currency until 2020, but the Naira was not spared from the global wave of inflation.

Things took a turn for the worse in July 2022, and the Nigerian Naira has been losing value since, hitting an all-time low in October.

Somewhat confusingly, a mix of exchange rates are in place in Nigeria: while the official exchange rate shows a devaluation of around 10% since the beginning of 2022, the real exchange rate in the parallel market indicates a more dramatic drop of 40%.

But the exchange rates in the parallel market are not routinely reported.

To make matters worse, the Naira is likely to devaluate further in 2023, according to forecasts by institutions such as Bloomberg.

The most reasonable course of action to save the Nigerian Naira is curbing the demand for foreign exchange in the country’s unofficial market, which demands fiscal transparency and a proactive monetary policy.