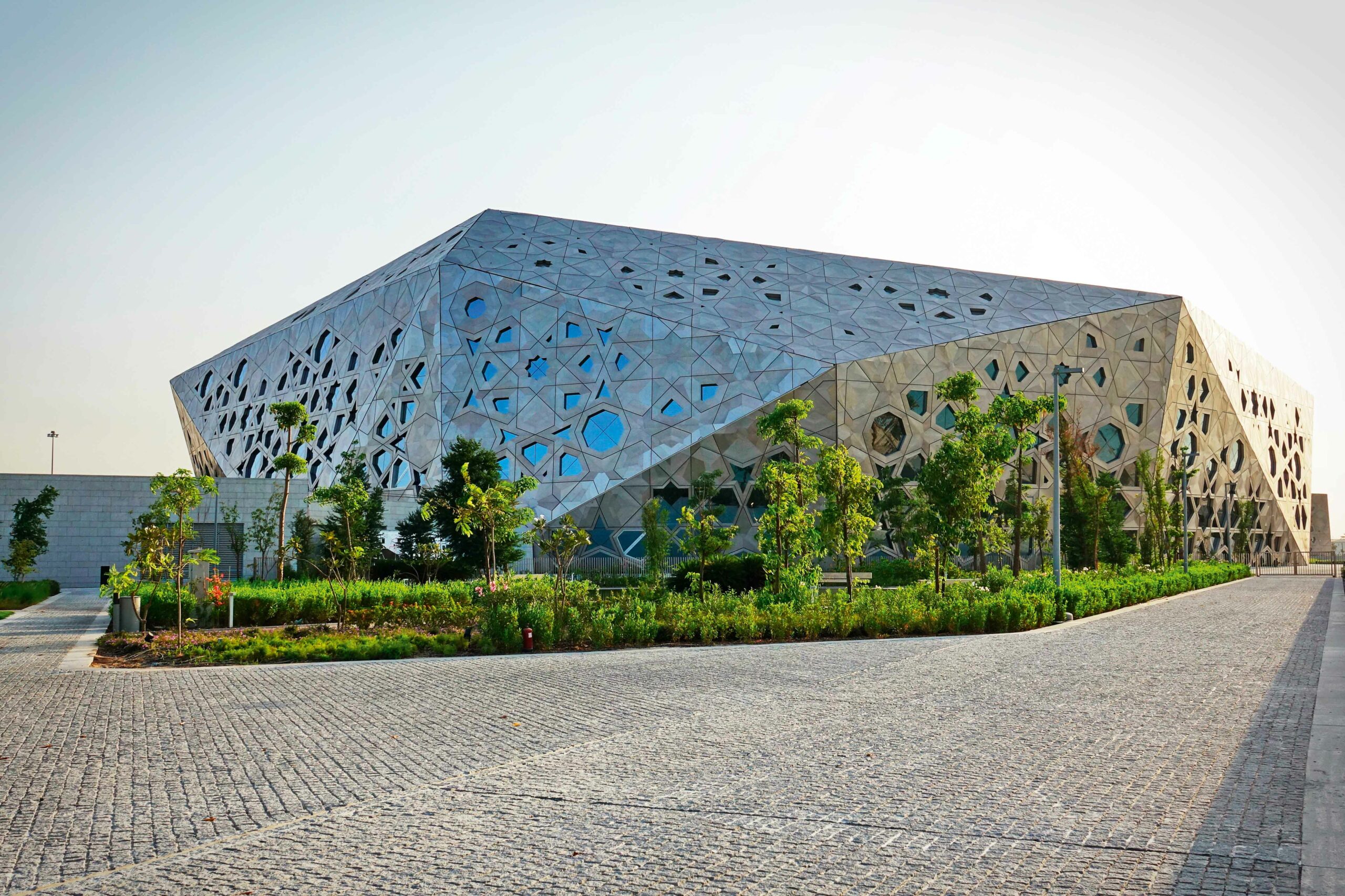 Share on:
Kuwait's tourism industry is small, but the government's New Kuwait development plan calls for an influx of foreign investment to turn it into a key part of the economy

Developing a better tourism industry is one of the Kuwaiti government’s stated priorities as it looks to build a more diversified economy in the years to come. Years of booming oil revenues have given Kuwait a stock of high-end retail and lifestyle options, and the state is transitioning into building new connections with foreign markets to become a destination for luxury travel. It will be easier said than done—the GCC is far from lacking in high-end tourism options. That said, Kuwait is ready to leverage its oil wealth and invest heavily; the government announced in March 2017 that it planed to spend USD1 billion on tourism investment and promotion efforts.

In 2015, Kuwait saw just over 10.2 million travelers pass through its airport, 70% of which were business travelers. Non-MICE tourism accounts for just 1.5% of total GDP, a number that is expected to rise by 4.9% through 2025, according to the World Travel and Tourism Council (WTTC); this expected growth figure puts Kuwait behind only Oman and Qatar for GCC tourism growth. The WTTC projects that by 2027 Kuwait will see more than 570,000 international arrivals, up from around 400,000 in 2017. While still well below the best of the GCC in absolute terms, this would represent a significant economic boon to the Kuwaiti economy, bringing the sector to just under 6% of GDP. At present, the Kuwaiti tourism industry is heavily dependent on domestic and business spending. According to WTTC data, 85% of tourism spending in 2016 came from domestic travel, and business spending accounted for just under a quarter of all tourism spending. Due to ongoing tourism initiatives, however, industry participants expect foreign visitor spending to grow faster than domestic travel spending over the next decade; WTTC projections call for international spending to rise by 7.8% per year through 2027, compared to just 3.5% for domestic travel.

The optimism over the rise in international spending in industry circles comes from the Kuwaiti government’s stated intention to dramatically increase the role tourism plays in the nation’s economy. In early 2017 the government introduced its New Kuwait 2035 plan, a sweeping blueprint for turning the nation into a regional hub for foreign investment. One of the plan’s seven pillars is to build a more diversified economy in order to reduce Kuwait’s dependence on oil exports, and developing a stronger national sector is one of the core initiatives under this pillar.

One of the first priorities for the nation was building the hotel and infrastructure capacity needed to handle increased volumes. The nation’s high-end hospitality sector has seen a flurry of new development, with international brands such as the Four Seasons, Hilton Olympia, and Grand Hyatt all scheduled to arrive on the market by 2020. Well aware that the current tourism environment requires a full stable of options, Kuwait is also looking to add mid-range hospitality offerings.

Kuwait International Airport, the country’s primary international terminal, is currently in the midst of an USD4.2 billion expansion project that will see capacity raised to 25 million annual passengers by 2025.
As for the primary draws themselves, Kuwait is staking its hopes on entertainment, shopping, and unique cultural offerings. The Sheikh Jaber Al Ahmad Cultural Centre (JACC), for example, is the largest opera house in the Middle East and the centerpiece of the Kuwait National Cultural District, a cluster of development projects that are at the heart of Kuwait’s ambitions to become a cultural hub for the Arab world. Once fully completed, National Cultural District will include a pair of museums in Al Shaheed Park focusing on Kuwait’s history and natural resources, a museum in the historic Al Salam Palace, and the JACC, which, at more than 22,000sqm, is one of the largest museum projects in the world. On the commercial attractions side, Kuwait has leveraged its oil wealth to fund megaprojects that offer unique clusters of high-end shopping and entertainment. One such project is the Avenues Mall, which, with more than 800 stores, is one of the largest in the world. The scale of such centers makes them an attractive proposition for high-end international brands, and Kuwait has been aggressive in building new relationships to continue to strengthen its plethora of offerings.