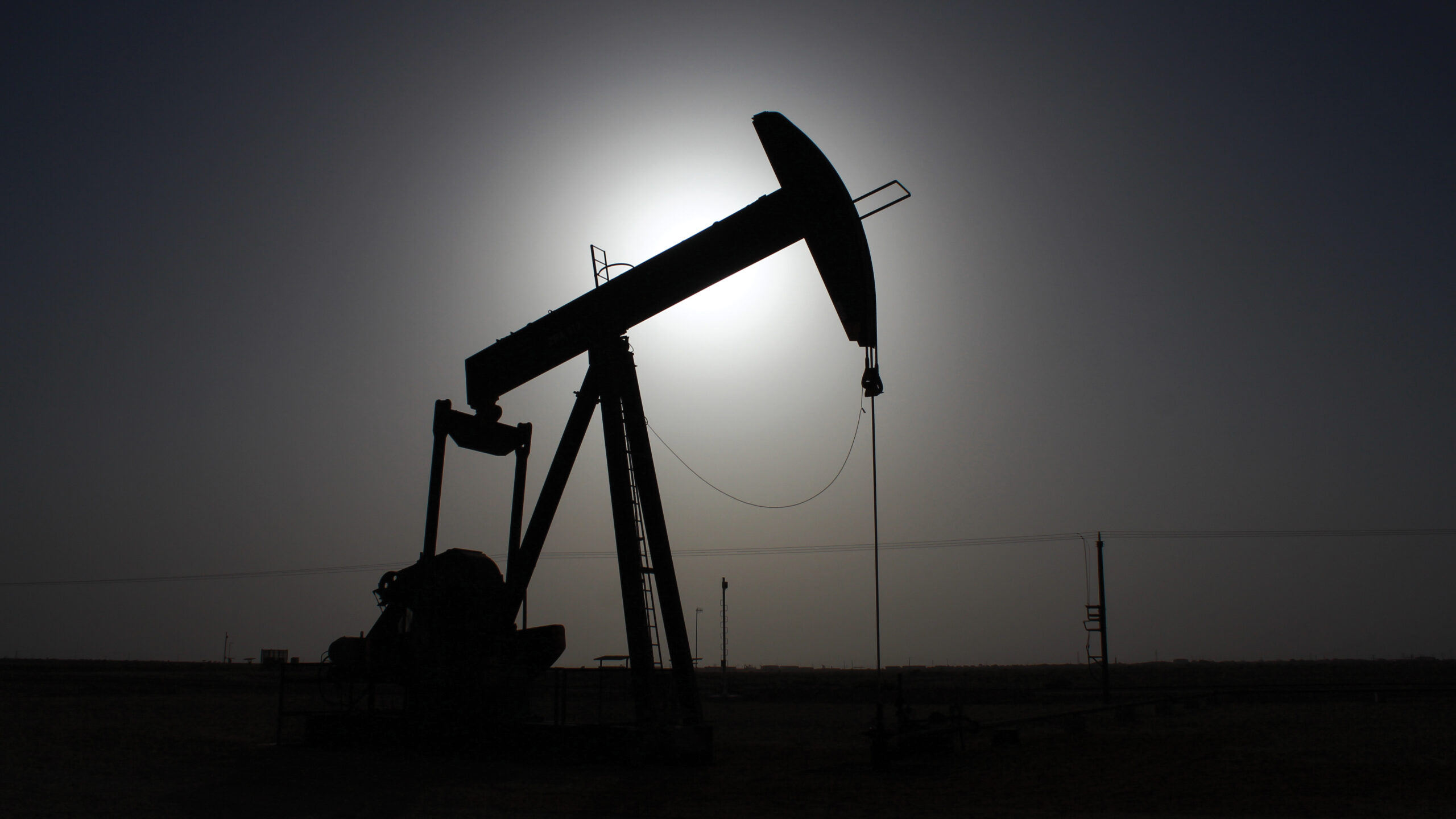 Share on:
A diverse set of sound principles first established in 1995 to diversify the economy and double real income in 25 years, Oman's Vision 2020, despite its limited achievements, is paving the way for further and bolder reforms to be attempted under Vision 2040.

First announced in 1995, Oman Vision 2020 is an ambitious plan designed to steer the Sultanate toward a more sustainable and diversified economy by using oil revenues to boost investments in health, education, and social services, better train citizens, and raise living standards across the board. To do so, the state is working hard to boost output in 10 key sectors: Manufacturing, transport and logistic services, tourism, fisheries and mining, ICT, education, health, agriculture, and environment. To help do so, the government is working hard to boost Omanization, or the rate at which Omanis rather than foreigners are employed throughout the economy, as much as possible.

This is part of the reason 2018 was been met with such a frantic pace. On January 1, the Sultanate unveiled its most forceful Omanization policy to date: a six-month ban on employing foreigners in 10 sectors and 87 professions. Directed at IT, media, engineering, accounting and finance, air traffic, insurance, marketing and sales, technicians, administration, and HR sectors, the ban hit IT, sales, and construction sectors the hardest. The number of foreign workers dropped for the first time in over a decade, from 2.21 million to 2.1. Though Indians and Bangladeshis also experienced modest decreases, workers from Indonesia and Ethiopia were hit the hardest, with drops of 3.4% and 4.6%, respectively.

Whether these measures suffice to reverse a decades-long trend of an economy increasingly dominated by—and reliant upon—foreign labor is unclear. Between 2007 and 2017 alone, the number of foreigners working in Oman tripled, surging from 29% of the country’s population to a remarkable 45% by last year (with estimates that it accounts for as much as 75% of the entire workforce). With 67% of Oman’s local population under 30 and youth unemployment especially high, this is hardly a recipe for success. Thus, in addition to drastically boosting Omanization rates, Vision 2020 is also trying to increase women’s participation rate in the economy, encourage SMEs to bid on megaprojects, and boost the competitiveness of the private sector.
As the first GCC country to unveil a Vision 2020 or Vision 2040 project, Oman can be forgiven if its ambitious undertakings do not always hit the target: not only are the metrics hard to measure, the scale of its ambition is also difficult to achieve. As such, it is often more useful to measure the likelihood of the Sultanate’s long-term success through its medium-term measures. Operating chiefly through five-year plans to achieve these, how is Oman’s ninth five-year plan (2016-2020) faring? For starters, the IMF wrote in July that Oman had come within three decimal points of reaching the desired non-oil economy growth rate the ninth five-year plan set out to achieve (4.3%). Moreover, having budgeted for oil prices at USD55/barrel for the entire 2016-20 period, Oman’s current account deficit has come down by 3% of GDP since 2016 to 13% of GDP. The IMF predicts it will fall to merely 4% by 2020.

As for Vision 2040, the country is partially on track to reach its rigorous Omanization and diversification targets. Expected to have 5 million foreign workers by 2020 and 8 million by 2040, the government hopes to shave 10% off the expat labor force by 2040. How will it do so? First, by investing in massive retraining programs in agriculture and tourism for local youths; second by hiring armies of new local doctors (13,000) and teachers (64,000); and third, by investing in water and electricity megaprojects involving Omani SMEs. Whether Oman can pull off this enormous task is still unclear, but keeping in mind the country’s estimated water (63.8 billion gallons) and electricity (1,1100GWh) needs by 2040, it has little choice but to try.