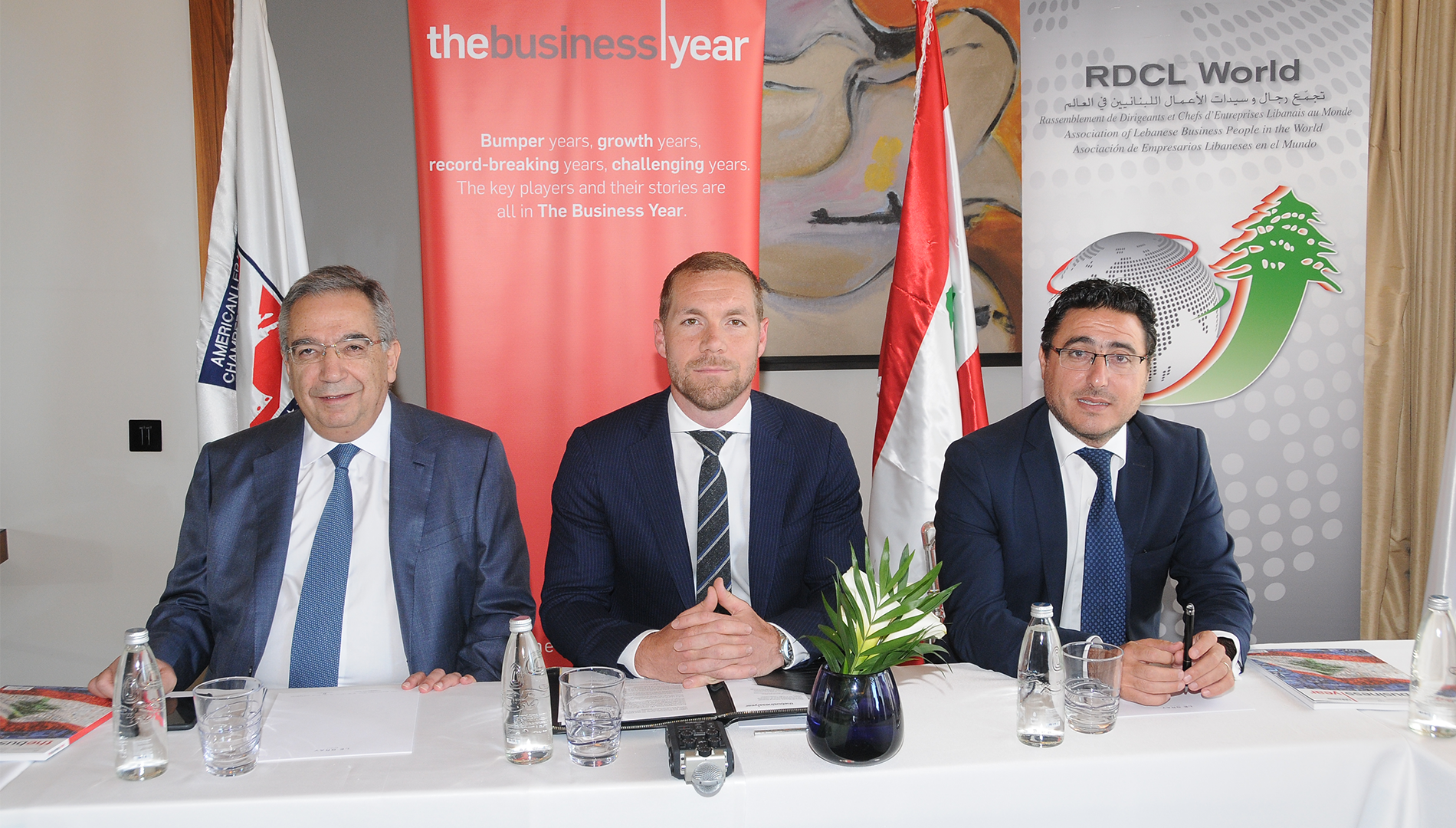 The Private Sector and Sustainable Power Generation in Lebanon

Historically dependent on imported fossil fuels, with oil accounting for over 95% of energy generation, Lebanon aims to double its share of renewable energy to 12% by 2020 and slash energy demand by 5% through increased efficiency.

Beginning the discussion, Pierre El Khoury promised that Lebanon will accomplish its 2020 goals. “Approximately 3% of the 12% is going to be covered by solar water heaters. Lebanon is among the top 10 countries in this regard. Currently the private sector is in the process of preparing proposals to build solar farms that will generate 180MW. The other part of the 12% is dedicated to wind farms.”

This follows the Ministry of Energy and Water starting a wind energy procurement process in March 2013, requesting wind farms be built and operated under a power purchase agreement (PPA). Albert Khoury, a pioneer in the implementation of wind farms in Lebanon, praised the Ministry’s support but acknowledged some challenges still need to be addressed. Karim Osseiran referred to the importance of PPPs, saying, “For a successful private-public partnership, both parties must be strong.”

The funds provided by the Central Bank through the National Energy Efficiency and Renewable Energy Action (NEEREA) program was another topic of discussion. “We have a company whose business model is to go through the Central Bank financing mechanism. If the Central Bank stops subsidies, the market would be dead,” Albert Khoury explained. Dr. Fouad Zmokhol raised the importance of infrastructure and how it is vital for the sector to develop further; “We have to admit there is not much infrastructure from the public sector. When we discuss the importance of sustainable and renewal energy for the private sector, it is no longer a choice.”

TBY, the American Lebanese Chamber of Commerce, and The Association of Lebanese Business People in the World (RDCL World) expressed their gratitude to the participants and their satisfaction with the result of the discussion. 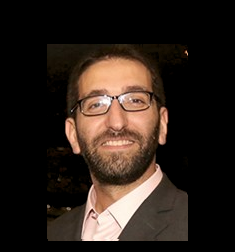 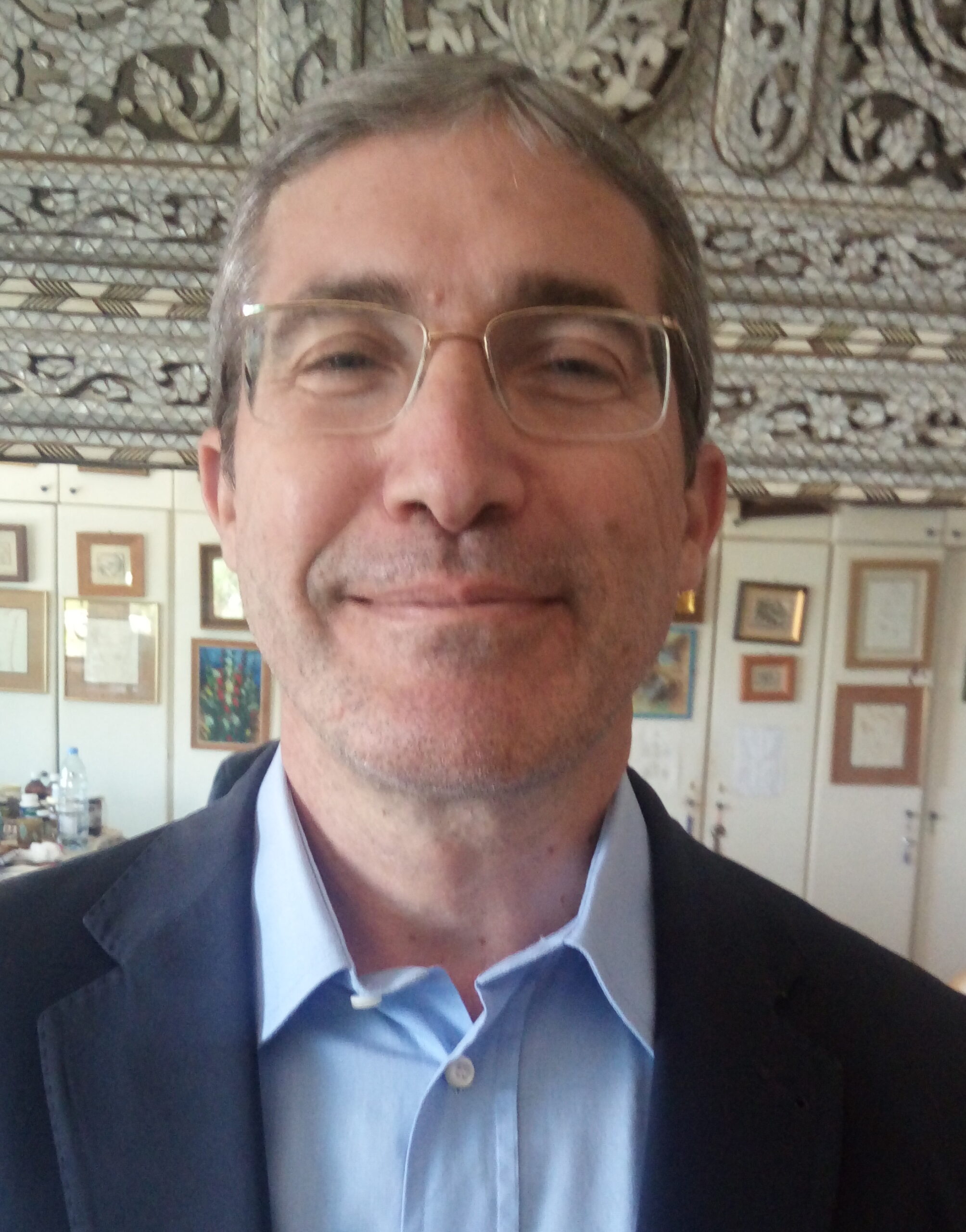 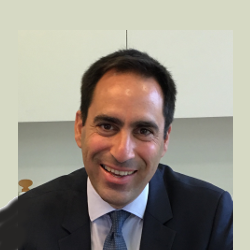 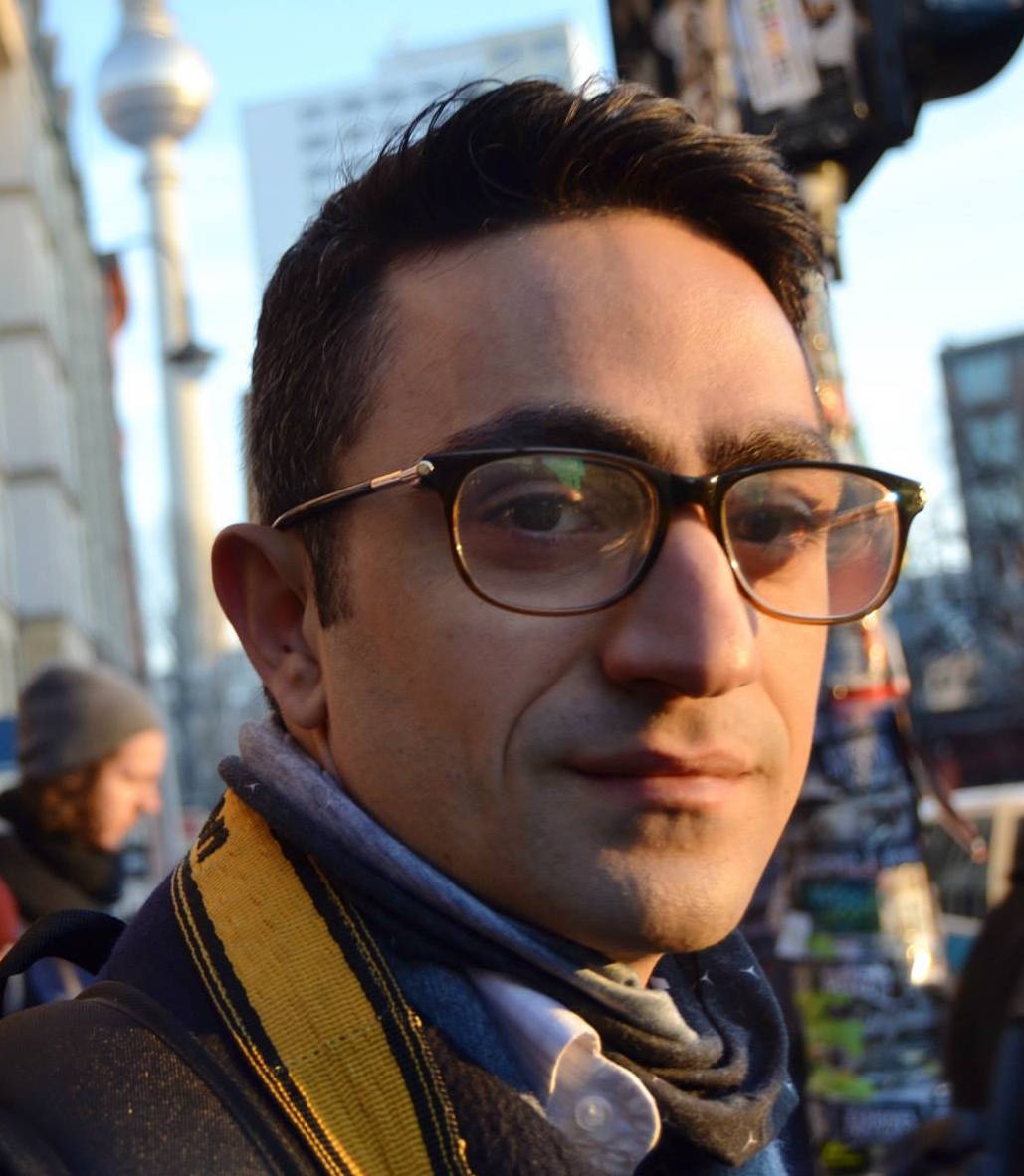 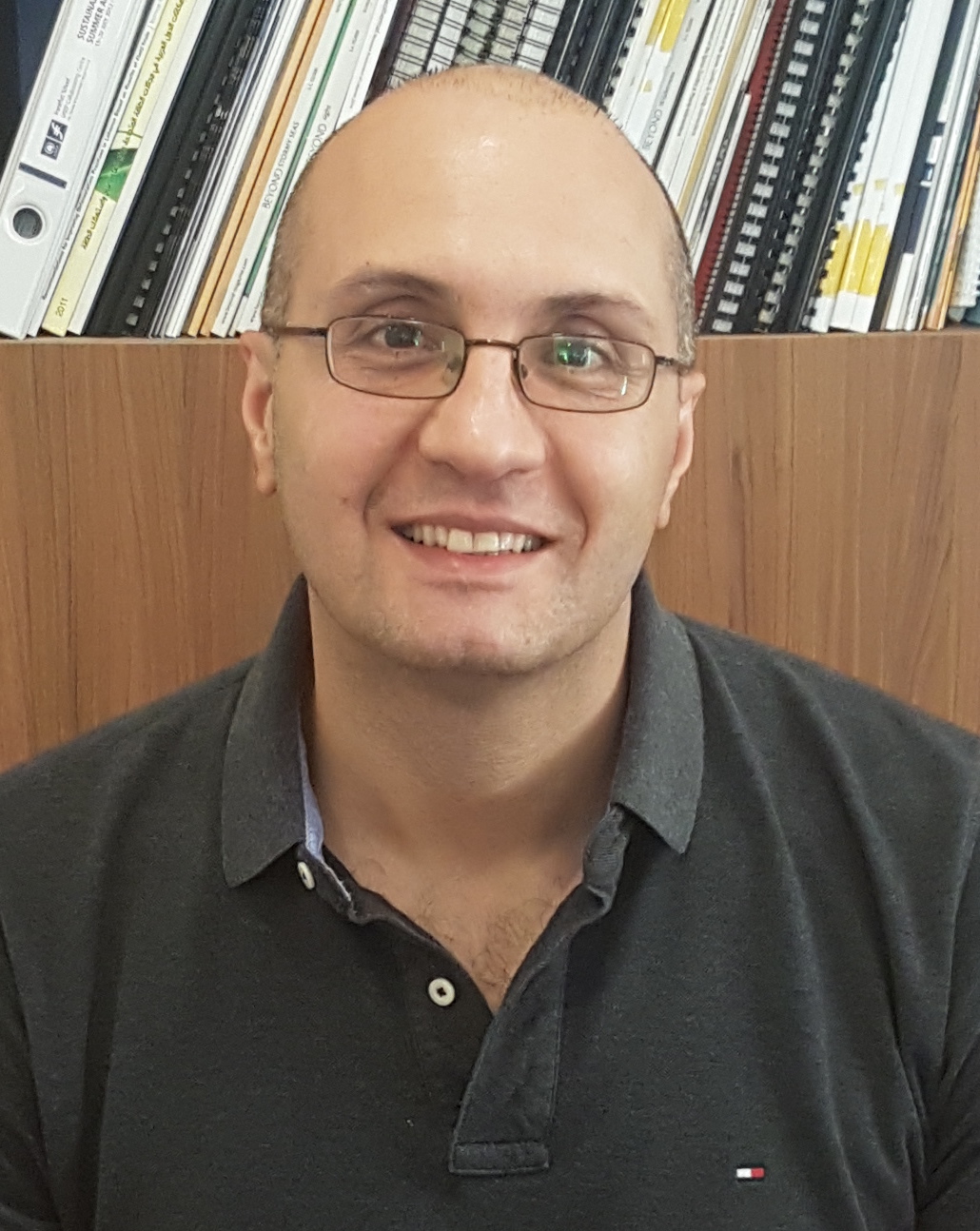 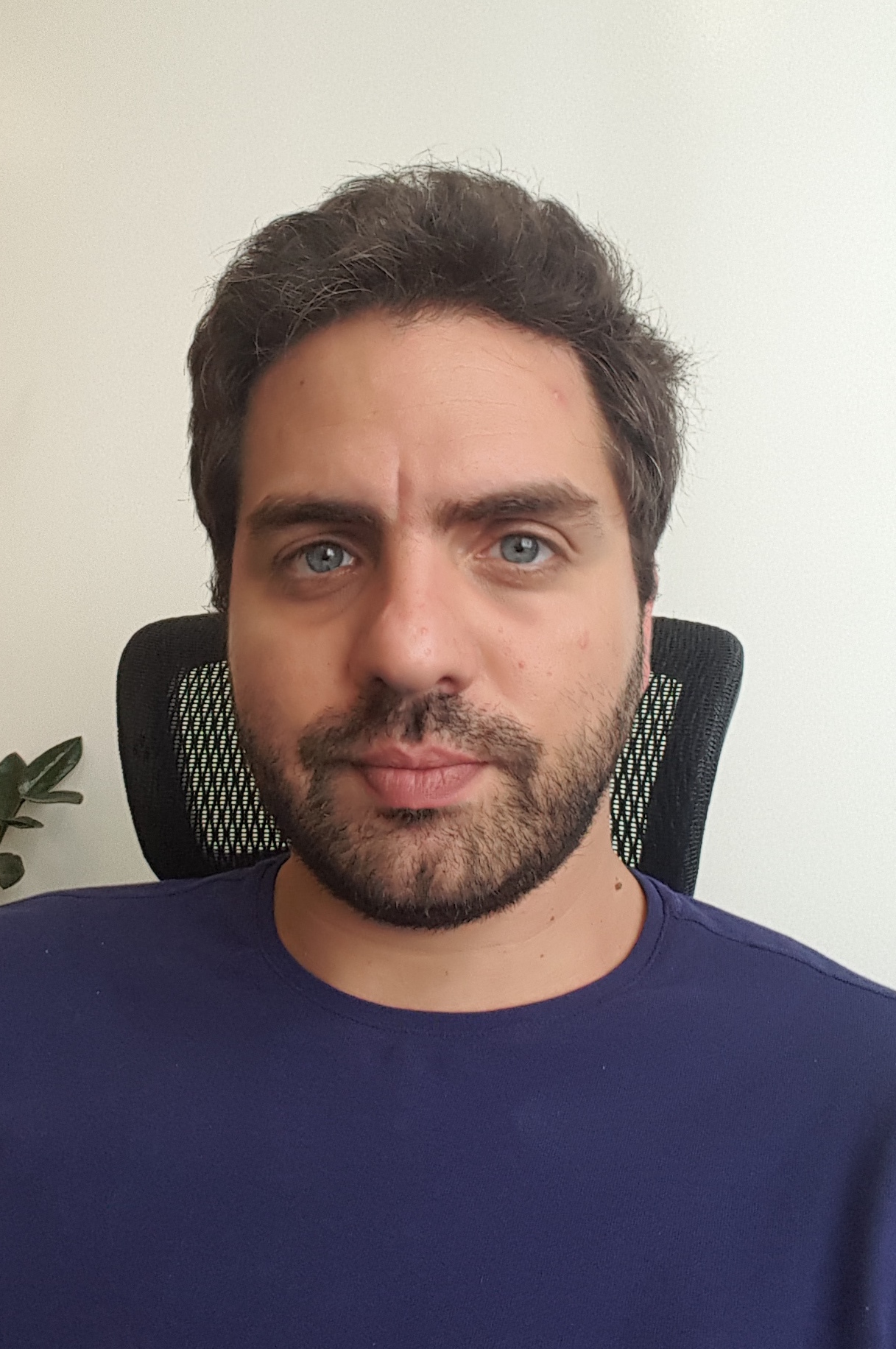 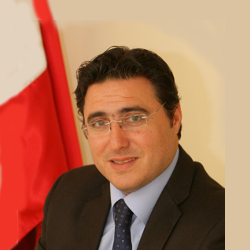 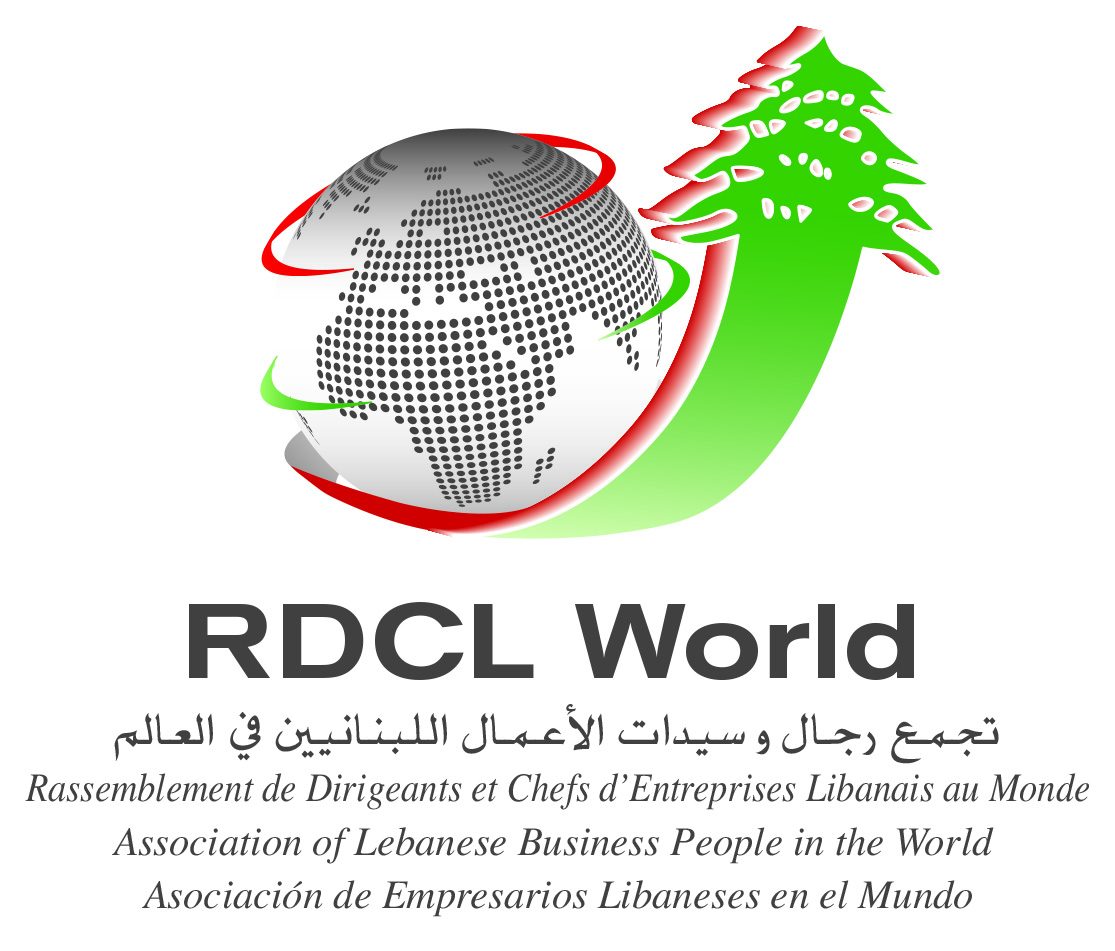 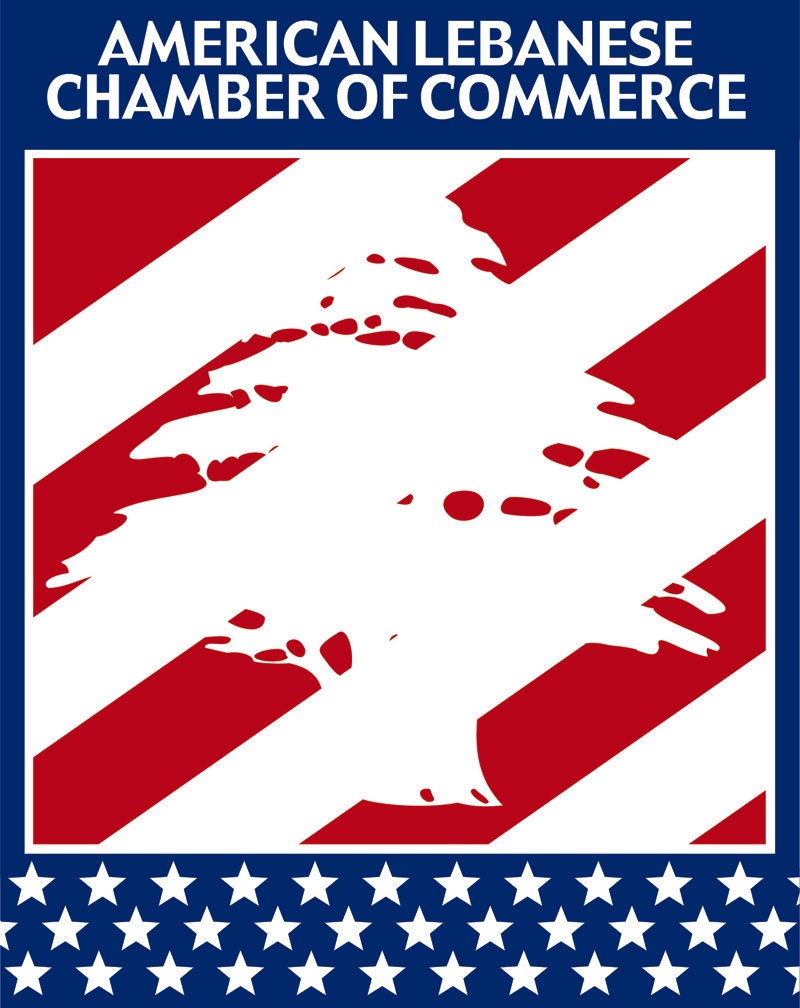