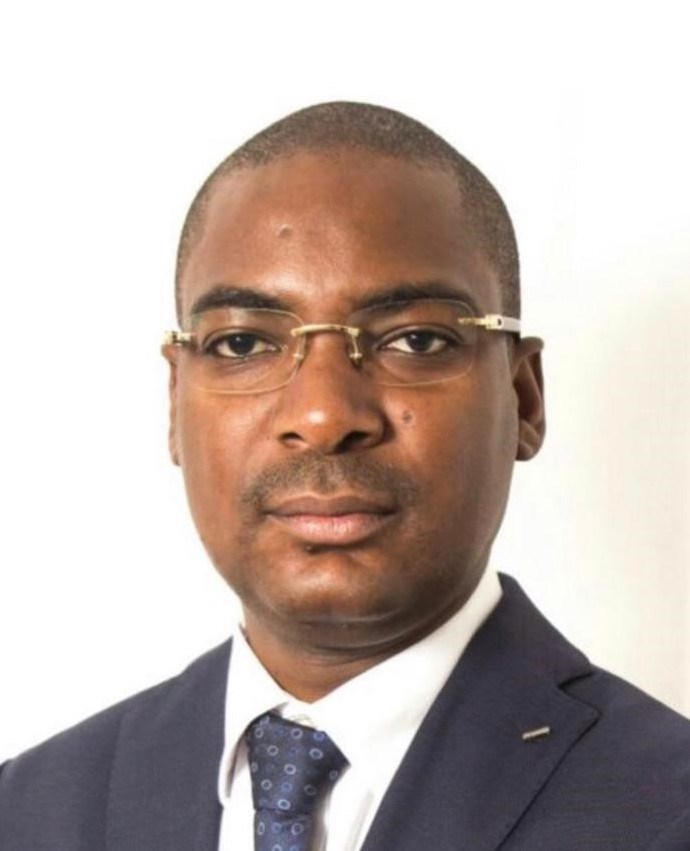 Admar Safeca is CEO of OMNIdata.

As a technology services company, OMNIdata works to identify its clients’ needs and present a proposal tailored to their requirements.

OMNIdata is an Angolan company operating in the area of telecommunications and IT. How has OMNIdata evolved in its 25 years of existence?

The company was founded in 1996 with the corporate purpose of an integrator of technological solutions, though for a long time it was focused on providing repair and maintenance services for electronic equipment and retail sales in Luanda. In the subsequent years, between 2002 and 2006, the entry of new players in the national market forced the company to restructure, making it look to other manufacturers such as HP, VMware, Cisco, and EMC and strongly investing in human capital. From 2006 to 2015, OMNIdata entered the consolidation phase with regards to technical capacity and representing the world’s largest technology manufacturers in the Angolan market, which led us to develop and implement several critical and complex projects in various sectors such as telcos, where we work Unitel SA, Movicel, Angola Cables, Itelnet; oil and gas with clients with Sonangol SA; and the public sector with clients such as Mercado Abastecimento de Benfica, ENDE, INACOM, CNC, CNE, and Port of Luanda, among others. From 2015, the company was already solid with a well-defined catalog of services and solutions and became the first in the sector to be ISO 9001:2015 certified. Currently, OMNIdata is the only company in the sector with Titanium-level partnership with Dell Technologies and one of 20 in Africa. With Cisco, we are Premier, with VMware we are Advanced level with three skills, and with Oracle we are its partner for the Hardware and Software range. These partnerships allow us to provide local and international implementation and support services.

What are your business expansion plans, both in terms of new markets and new lines of business?

We develop the company and set clear goals for the future. The first is to invest in human capital. We define the technologies we should invest in in the future. As we are close to manufacturers, we participate in international events where we discover global trends, and we involve our technical team so that, when necessary, we already have specialized level knowledge of the technology in question. This has often allowed us to stay ahead of our competitors. As for the possibility of expanding the brand, in addition to being able to serve at the national level, we have already started to outline an expansion strategy at the regional level. We’ve made investments and it’s time to start reaping some fruit at the international level as well.

The Ministry of Telecommunications aims to make Angola the technological pole of the SADC region. Do you believe this is a viable goal for the country?

Strategically, it is possible and it is a positive line of thought because, in addition to the submarine cables already installed, the third cable has already been announced. Therefore, this line of action at the government level is commendable. This creates new opportunities for us as technology implementers and integrators. It also represents an excellent opportunity for the implementation of large-scale start-ups. After all, Angola is one of the biggest technology consumers in the South African region.

How can OMNIdata contribute to the development of cybersecurity in Angola?

We have some partners in this area, although that’s definitely not enough. That’s why we are preparing the company for ISO 27001 certification in 2022. The focus is to prepare companies to deal with data, not only their own, but also that of third parties. By bringing together the areas of knowledge and technological procedures, we will be in a better position to act in the cybersecurity market.

What are OMNIdata’s main goals for 2022?

For 2022, we have several goals. Firstly, we want to obtain ISO 27001 certification for the company. We are completing a project focused on human capital, which is a one to year internship package with our technology partners Cisco, Dell Technologies, VMware. The last big project for 2022 is dedicated to helping small businesses make the leap to digitization.