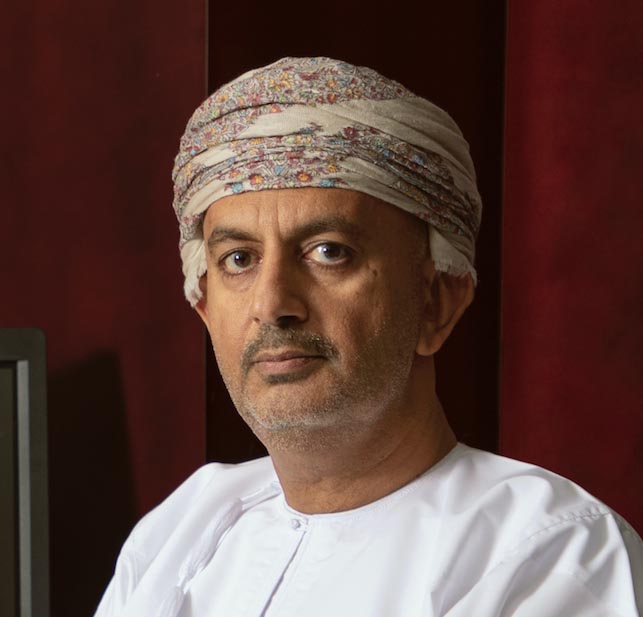 How did the establishment of OPAZ change the way business is done in the special economic zones and free zones?

OPAZ was established with a mandate of four primary functions: the planning, facilitation, regulation, and operation of Duqm. Therefore, in terms of operations, Duqm is led by OPAZ, Sohar is operated by the Sohar Free Zone Company (a JV between ASYAD and Port Rotterdam), Salalah is operated by Salalah Free Zone (a subsidiary company owned by Oman Investment Authority), and Al Mazunah is operated by the Establishment for Industrial Estates (Madayn). For Duqm in particular, in first nine months of establishing OPAZ, the primary aim was to finalize the remaining major infrastructure components of Port of Duqm, and accordingly we handed over the Port of Duqm Company and the Customs Department of the Royal Omani Police. Secondly, we have signed an alliance agreement lead by the Fisheries Development Oman (FDO) and the state-owned Al Wusta Fisheries Industries to develop and operate the multi-purpose fishing port in Duqm with a consortium agreement with a French fishery port to create a mega fisheries hub in the region. OPAZ has also transferred all its shares in the Duqm Minerals Company to the Omani Investment Authority. For the free zones in Sohar and Salalah, OPAZ has rolled out a synchronized and centralized one-stop shop feature to streamline all licensing procedures, and Al Mazunah will follow, drawing from the past experience of Duqm.

How important is it to have the right living environment in the zones, in addition to having the necessary industrial infrastructure?

Duqm, in particular, has a great potential for leisure-related projects. Duqm has over 700 hotel rooms, but it is not enough to meet the growing demand. Therefore, we are promoting the establishment of new hotels as we promote Duqm as a destination. Meanwhile, OPAZ has signed with entertainment related investments such as with Sabeen Group where Phase I will include a center consisting of cinemas, entertainment zones, an indoor golf course, dining, and retail outlets. Another major project includes Maysan properties, which will compromise of commercial, offices, residential and a hotel, a multipurpose hall, and other facilities. In addition to the office districts, we have also brought in entertainment and leisure-based events such as the Duqm Cycling Championship. 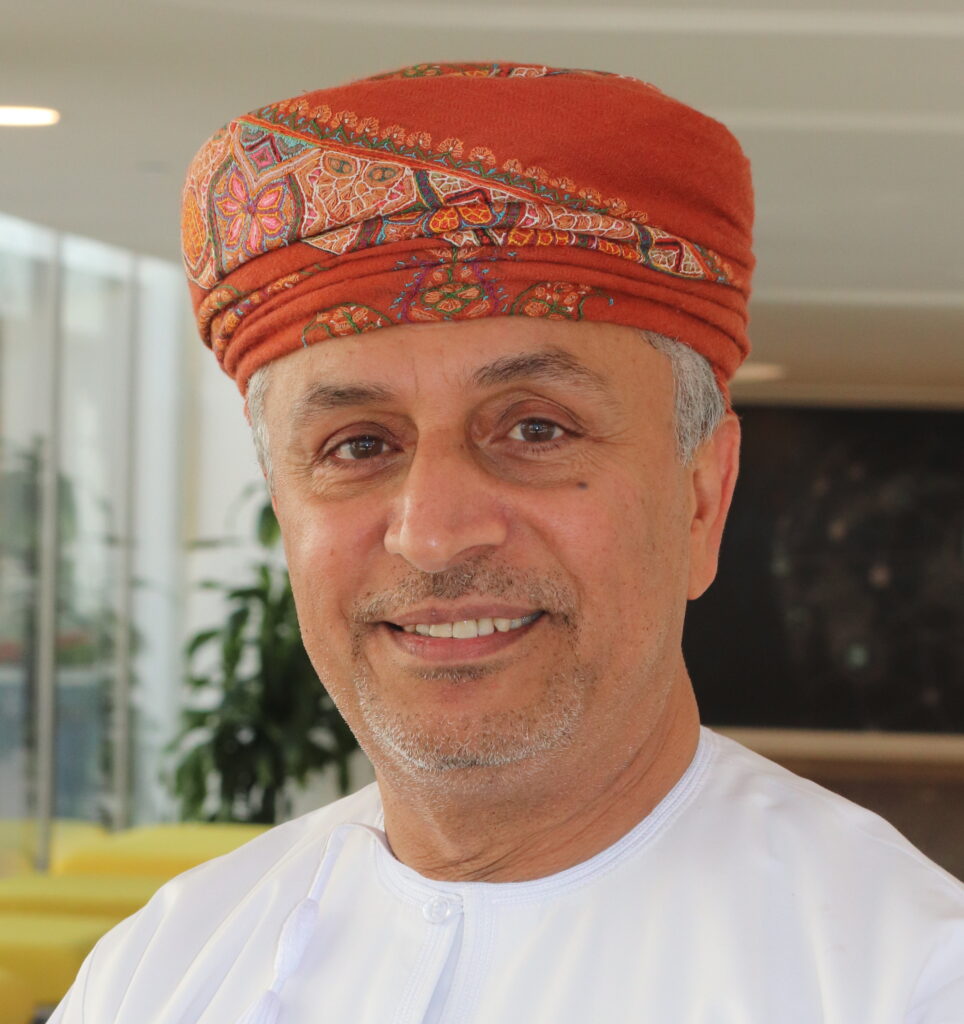 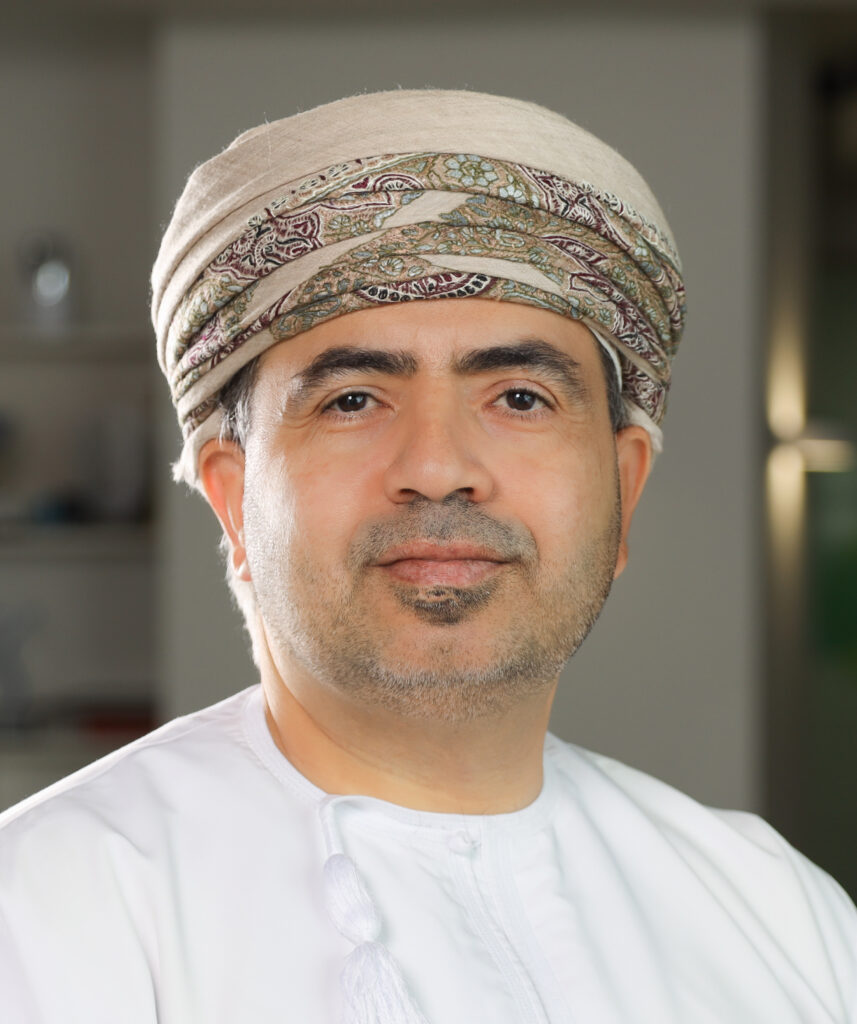 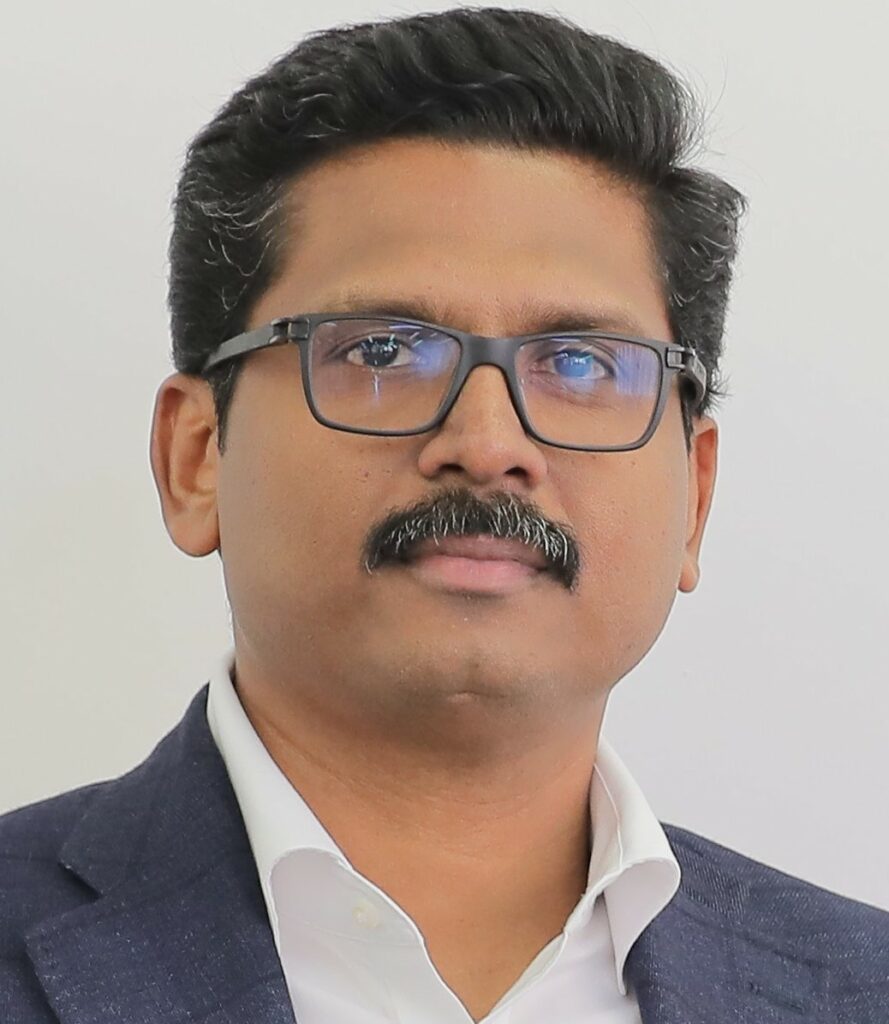