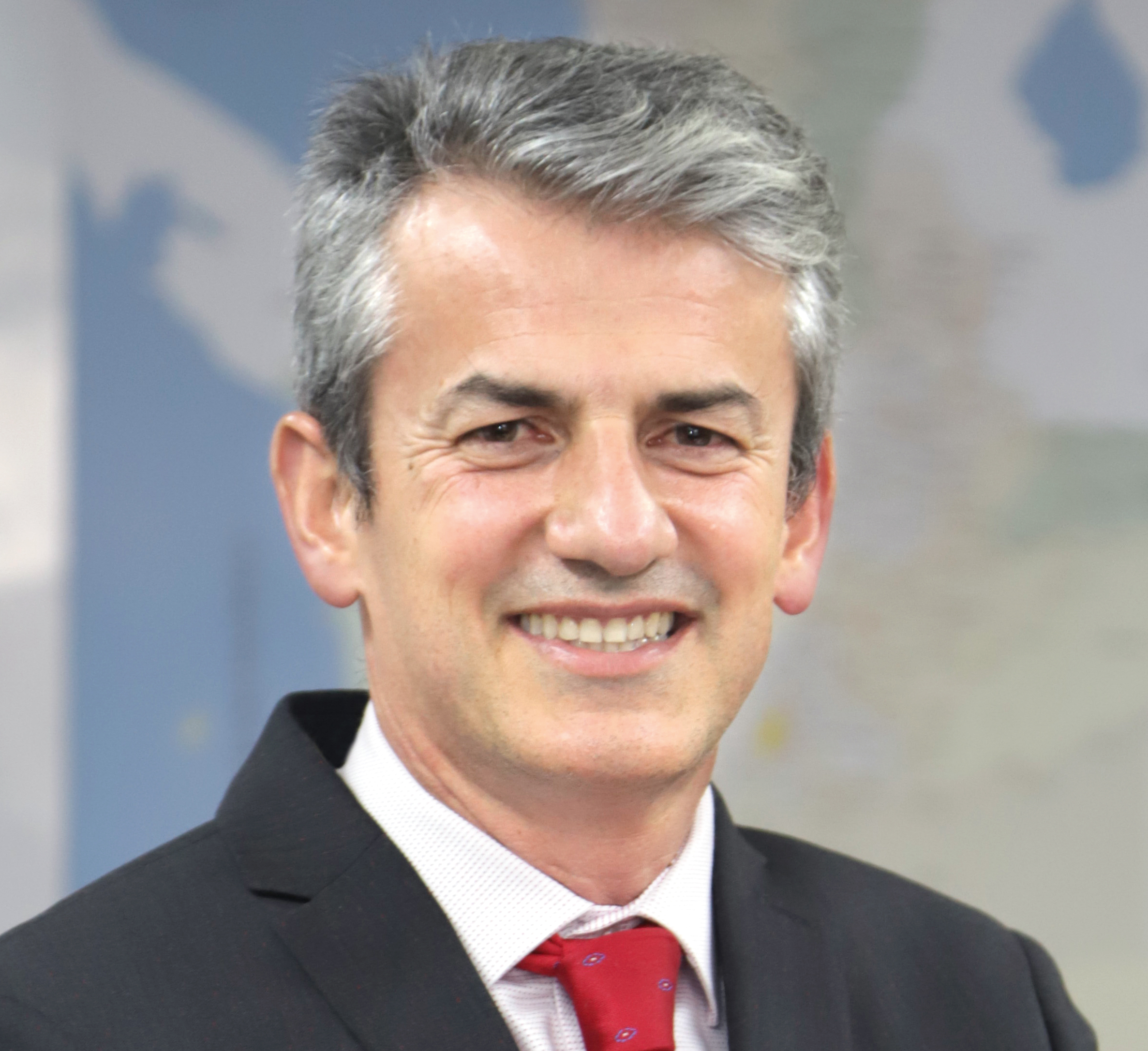 All Roads Lead to INVIAS

Since November 2014, Carlos Alberto Garcí­a Montes has served as the General Director of INVIAS. Previously at INVIAS, he was the Deputy director of the National Road Network. Montes has a long career in public service, also serving as Minister of Transport, Deputy Minister of Infrastructure, Deputy Ministers of Transport, and Mayor of Manizales. A civil engineer by training, he graduated from the National University of Manizales and specialized in regional urban planning at the National University of Medellí­n. In 2015 Montes received the Alfonso Carvajal Escobar Medal, the highest recognition given by the Caldense Society of Engineers and Architects.

What have been the main developments, accomplishments, and challenges of INVIAS since its establishment?

We are under the guiding axis of the Ministry of Transport, which has attached entities such as the National Institute of Roads, the National Infrastructure Agency, Civil Aeronautics with Magdalena, and the Superintendence of Products and Transport, and it recently created the National Road Safety Agency. INVIAS is responsible for everything to do with nationwide roads whose operation does not depend on the private sector. The Colombian national road network is approximately 18,000km, of which we administer around 9,000km, almost 50%. We develop infrastructure through public resources called nation. Only 10% of our resources come from our own rent. We collect this money via road tolls, taxes in ports, and a port counter-provision. We use this port resource specifically to guarantee the navigability and access to the ports. During the administration of President Santos, we made an investment of COP26.5 billion, with which we built 250 bridges over a period of seven years. We did the maintenance and rehabilitation of 4,800km of the roads under our charge and built 31km of tunnels. Additionally, we paved around 982km of national roads. Of the 9,000km under our charge, 2,500km are unpaved. The last program created was called the Program of Roads for Equity, which has a cost of USD1.3 billion and carries out road infrastructure works in practically all departments of the country. In Magdalena, there are approximately 16 bridges, and some of the 11 we are building will replace older or obsolete bridges.

What is your strategy to become a leader in the sector, and how does it involve decentralization?

Under the current government, and in conjunction with the Ministry of Transport and the entities of the sector, we managed to create a master plan of intermodal transport for the whole country, with a planned realization in 2035. The competitiveness indices of the country in relation to other countries are low due to the logistical and transportation costs. Within the master transport plan, INVIAS will leave to the next government structured projects to be executed all over the country. INVIAS is a decentralized agency, as we have territorial branches. Colombia has 32 departments, and we have 26 territories throughout the country. This strength allows us to interact in regions with governors and mayors. We have a document that will allow the next government to continue making investments in infrastructure.

What can be done to improve the infrastructure sector in Colombia, and what are the opportunities in 2018 in this regard?

The agreement with FARC allows many areas of the country to become more competitive and generate more space for Colombian industries, which includes tourism and agriculture. The institute wishes to develop projects in the south and east of the country that were affected by the armed conflict. We have carried out low-profile works in those areas, but now the improvement is impressive and people are noticing the projects. Previously, few people came to these areas because they did not want to run into conflict; however, now the number of vehicles traveling through is enormous. The institute is committed to working in the regions because our mission is not only to serve the national road network, but also to support the government in the secondary network and the municipalities in the tertiary network. The primary national network consists of 18,000km, the secondary network has 44,000km, and the tertiary network has 150,000km. Support for investment in the tertiary network is important because it links the production areas with the consumption zones. There are several important projects that still do not have financing, but within the projects of concession, there is the private initiative. Colombia is attractive for foreign companies from Spain, Mexico, Costa Rica, Ecuador, and Chile. Some are branches of European and even Chinese companies.