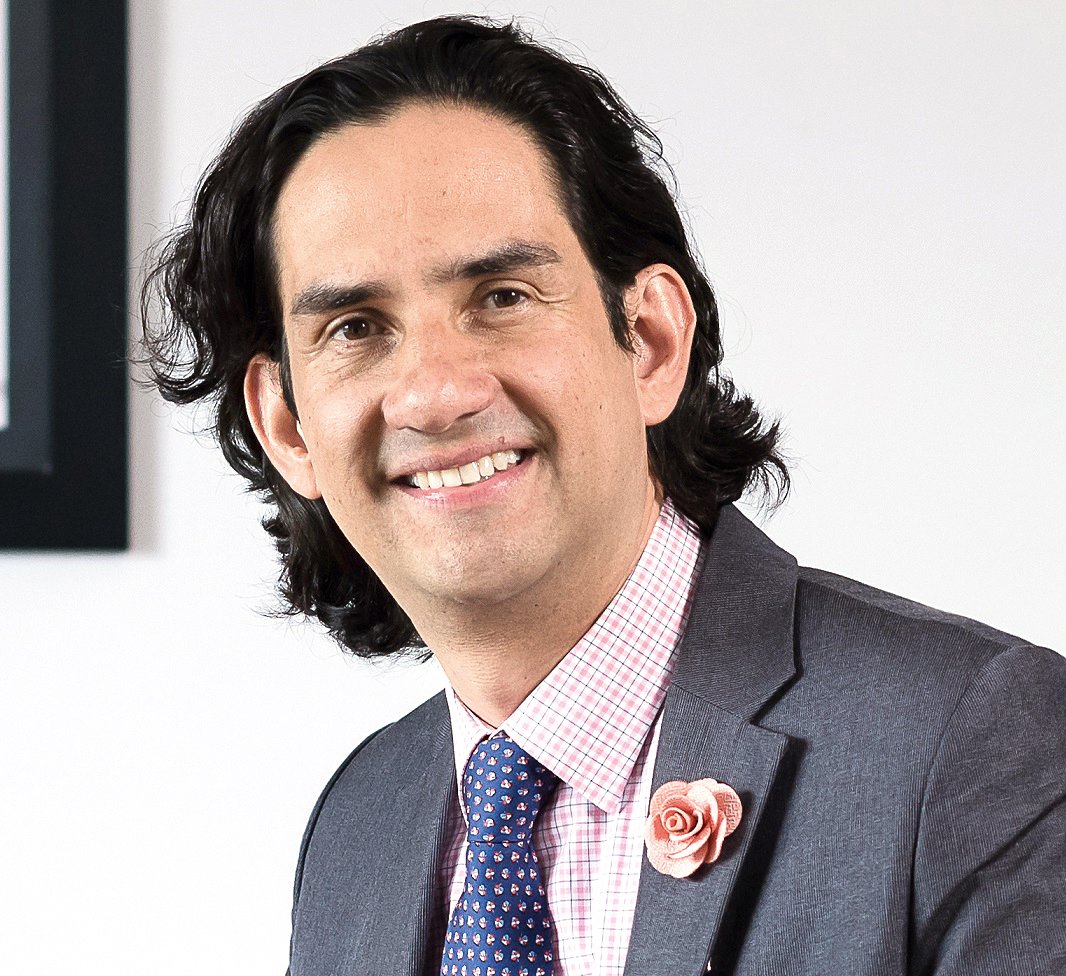 Marco A. Pastrana has worked in the automotive sector for 23 years in companies such as Hyundai, Mitsubishi Motors, JAC, Audi AG, Motorysa. He has been a university professor of innovation management in La Sabana since 2009 and is also an MBA professor at GSB University El Rosario. He is a founder and partner at ASQme Colombia, a top consulting firm specializing in innovation management. Pastrana focuses on luxury management, creating the first luxury management degree in Colombia with CESA in 2016. In addition to his expertise with luxury cars, he is interested in high-end wines as well and is a founder of Marvinik, Colombia’s first luxury wine retailer.

Share on:
TBY talks to Marco A. Pastrana, General Manager of Motorysa, on new divisions, partnerships, and growth strategies.

What have been Motorysa’s main accomplishments and developments in the last two years?

In 2016, Mitsubishi Motors became a part of the global alliance of Renault-Nissan, and the group is now Renault-Nissan-Mitsubishi Motors worldwide. Based on the most recent figures for 2017, the alliance has become the largest automotive partnership in the world. This alliance is mainly in headquarters; it does not affect the retail or distribution business in Colombia. However, Motorysa must change its business and future vision taking into consideration we are a part of the alliance. We saw the entire strategy for the Mitsubishi brand in Japan and, subsequently, have developed new departments, for example, a digital innovation department (DID). We have also invested in our dealer network by opening three new dealers in places we were not present. The second-biggest challenge is that we also have the Daimler retail operation with its brands Mercedes Benz, Fuso, and Freighlineras; we are one of the most important dealers of Daimler in Colombia, which includes retail both in sales and aftersales, especially for truck business. For the passenger cars business, we acquired an operation of a new dealership situated in the north of Bogotá that will complement the one in Ibagué City. Mitsubishi is more oriented toward the new alliance, while Daimler is developing our current showrooms and doing most of the operation. We are investing in hiring new people and also in the infrastructure of our dealerships.

How has the strategy to attract these brands changed?

The strategy is divided in two: 50% of the strategy is directed toward business in the traditional automotive sector, while the remaining 50% is dedicated to new businesses. Motorysa must look for new businesses in order to gain know-how. This is one of our biggest challenges. The business model of selling cars will change significantly. We are looking at the changes necessary for that vision. We are working within a strong network in Colombia, which includes the government, and we are active trying to build a public policy favorable for the automotive business, mobility, transport, and so on. Moreover, we have plans to expand geographically in Colombia, though not in the short term. Our recent financial investments were quite large, and our plan is to stabilize the operations before looking into possibilities.

How would you assess the market for 2018?

We expect the market to be like 2017. Unfortunately, there are economic signs that are not clear for Colombia. The economy and the automotive market will depend on developments, specifically with regards to the US. In the past, we were dependent on the oil price and the industry. However, that stopped two years ago. Currently, the US is one of our main partners, and we expect to see similar exchange rates in 2018 compared to 2017. Motorysa has three scenarios for 2018: a contraction, neutral, and expansion scenario. All our businesses are prepared for the contraction scenario. We expect a recovery of the economy around 2020, but the details of that recovery will depend on the new president of Colombia and the new administration’s direction for the economy.

What are your main goals and targets for 2018?

We must be in line with all of the new challenges we have with the alliance as well as the Daimler business. We are preparing for growth between 20 and 30%. We have the resources, strategy, and people, as well as a detailed analysis of the market. Even though the economy will stay the same, Motorysa will see growth. In the Mitsubishi business, we have developed a new fleet department. This corporate department is large, with a manager, resources, and sales advisors exclusively dedicated to the fleet. Large mining, coal, and transport companies are buying cars for renting, and we want to be present in that sector.