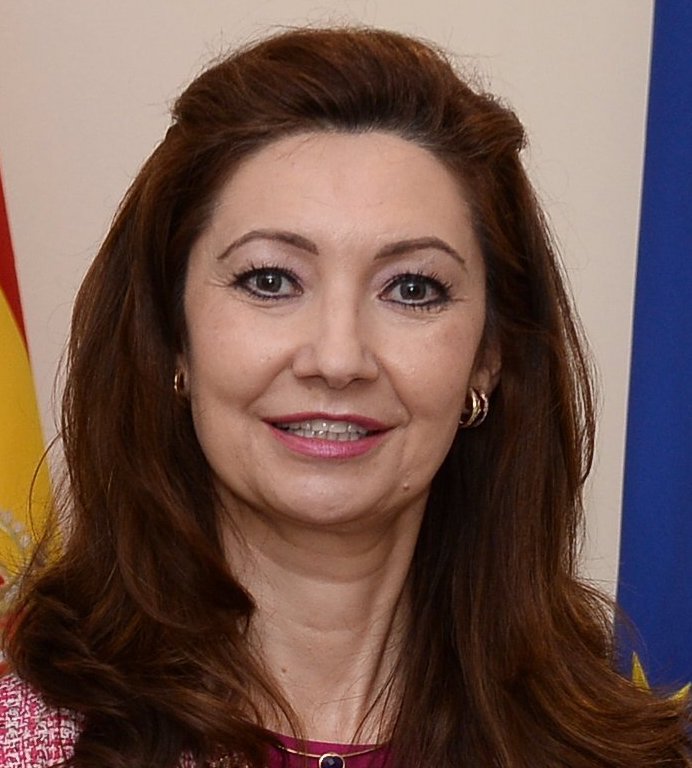 Ambassador of Spain to Qatar,

Belén Alfaro is a member of the Spanish Diplomatic Service and has been Ambassador to the State of Qatar since 2018. She was also ambassador at large for the UN Alliance of Civilizations and for Intercultural Dialogue, Ministry of Foreign Affairs from 2011-2018; minister counselor, Mission of Spain to the UN in New York from 2006-2011; political coordinator for the General Assembly and the Security Council, chair of the EU Committee of Political Coordinators, representative for MENA region affairs, and senior counselor at the Directorate General for Foreign Policy with the Middle East and North Africa at the Ministry of Foreign Affairs from 2004-2006; deputy head of mission of the Embassy of Spain to Pakistan from 2002-2004; counselor, permanent representation of Spain to the EU in Brussels from 1997-2002; and counselor for the EU Common Foreign and Security Policy, counselor at the cabinet of the Vice minister for the EU at the Ministry of Foreign Affairs from 1993-1997; among other positions.

Share on:
"We recognize Qatar National Vision 2030 as a landmark initiative, showing how Qatar is facing the upcoming challenges of the decade and beyond."

Belén Alfaro, Ambassador of Spain to Qatar, spoke to us about relations between the two countries, Vision 2030, and empowerment in the workforce.

What is your overall assessment of Spain-Qatar relations?

Belén Alfaro: Relations between Spain and Qatar have been excellent since their establishment in 1972 and have progressed further since the opening of the respective embassies in 2003. There are many reasons to explain why bilateral relations are excellent. First, the Arab presence for 800 years has contributed to shaping Spain, which makes it a country particularly sympathetic to the Arab world. Second, these relations are enhanced by the close ties between the two royal families, led by rulers of a similar age and excellent personal qualities. In 2021, Qatar hosted two ministerial visits from Spain. The most recent one in September was led by Minister for Foreign Affairs, Cooperation, and the European Union, José Manuel Albares Bueno, who held meetings with the Amir Sheikh Tamim bin Hamad Al Thani and Deputy Prime Minister and Minister of Foreign Affairs Sheikh Mohammed bin Abulrahman Al-Thani. Moreover, in the last few months, Qatar and Spain have signed multiple bilateral agreements, including an Agreement on Cultural Cooperation and an MoU in the field of youth and sports. In addition, tourism between our two countries has resumed; since the reopening of the borders in July, more than 5,000 Qatari residents have been able to visit Spain.

How would you describe the economic relations between Qatar and Spain? Which sectors are best positioned for cooperation?

Belén Alfaro: Qatar is a strategic partner of Spain. Our bilateral trade was about EUR1.3 billion in 2019, though in 2020 bilateral trade dropped around 43% because of COVID-19. However, once the economy recovers, bilateral trade will continue on its traditional upward trend. Spain depends on foreign energy supply, and Qatar is one of its leading suppliers of gas. Spanish exports to Qatar are well diversified, featuring machinery and mechanical appliances, clothing, electric and electronic devices, and equipment and furniture. In the area of direct investments, Qatar’s capital investment stock has registered steady growth in the last few years, and the Qatar Investment Authority (QIA) has made important investments in Spain. By way of illustration, QIA holds stakes as relevant as the one in Iberdrola, with an 8.6% share of its equity. We can also find equity holdings in Colonial, Marina Port in Tarragona, W Hotel in Barcelona, Intercontinental Hotel in Madrid, and even a small share of Banco Santander in Brazil, among others. There are four sectors with current opportunities for investing in Spain. The first is the private health system, given that Spain is ranked seventh in the world according to the World Health Organization. The second is renewable energy, in which Qatar has already an interest, particularly the photovoltaic sector. Third, the food industry in Spain, especially greenhouses, could boost the local production in Qatar. Last is the real state sector, not only in Madrid and Barcelona but also along the Mediterranean coast. Spanish companies are at the forefront in sectors such as digitalization, green economy, energy, culture, sports, and infrastructure. Therefore, they are in solid position to contribute via their know-how in the fields of sourcing, development of agriculture, livestock, digital transformation, and environment in Qatar.

How are Spanish companies getting involved in Qatar’s main projects in the road to achieve Vision 2030?

Belén Alfaro: We recognize Qatar National Vision 2030 as a landmark initiative, showing how Qatar is facing the upcoming challenges of the decade and beyond. Given our historic partnership, our institutions welcome such an undertaking and regard it as an opportunity to expand our abundant common interests. Spanish enterprises can accompany this effort in two ways, firstly by attracting Qatari investments in sustainable economic sectors. The importance of Qatar as an investment partner was previously mentioned. In 2021, QIA stands as the second-largest shareholder in the Spanish Stock Exchange, investing in key sectors of our economy. Secondly, Spanish companies are leaders in renewable energy, sustainable tourism, and other sectors in the Qatari market prioritized in Vision 2030. At the moment, there are already more than 200 Spanish companies established here and many more that will be able to support Qatar National Vision 2030. Such partnerships will help enhance the qualitative goals of the vision. Specifically, two of the four pillars of this initiative are economic and environmental development. In this sense, some common projects, such as the recently created Qatari-Spanish Joint Business Council, will be important in fostering economic, technical, and scientific cooperation.

Spain is internationally advocating for the empowerment of women across the world. How is this taking shape in Qatar?

Belén Alfaro: The empowerment of women is a global challenge that requires a global response. Spain is committed to working for a better world for girls and women. Spain works in the multilateral arena and on a bilateral basis to exchange good practices. In this regard, Qatar sets an example in the Arab region as it features the highest percentage of women in the workforce. Moreover, Qatari women represent around two-thirds of higher education graduates. These statistics reflect the engagement of women in education and in the workforce. 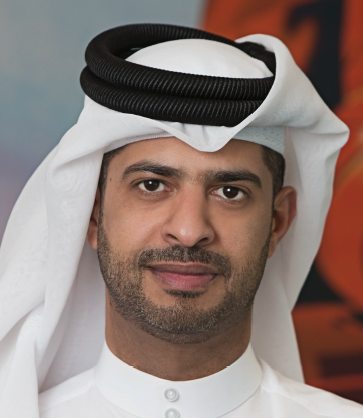 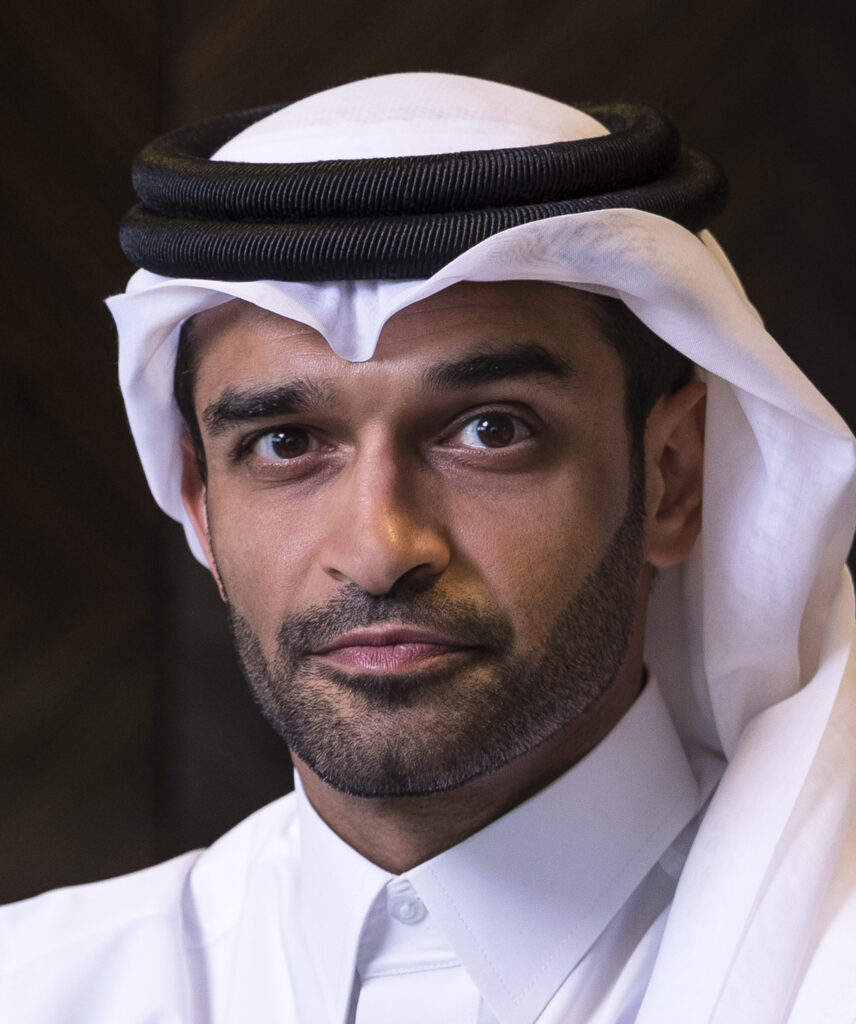 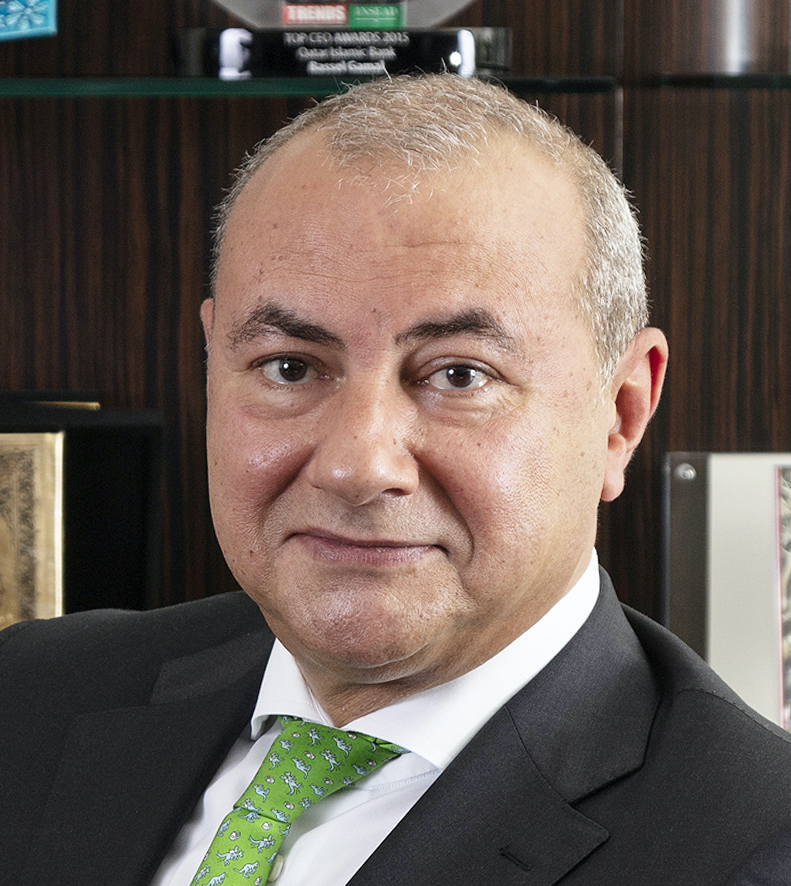