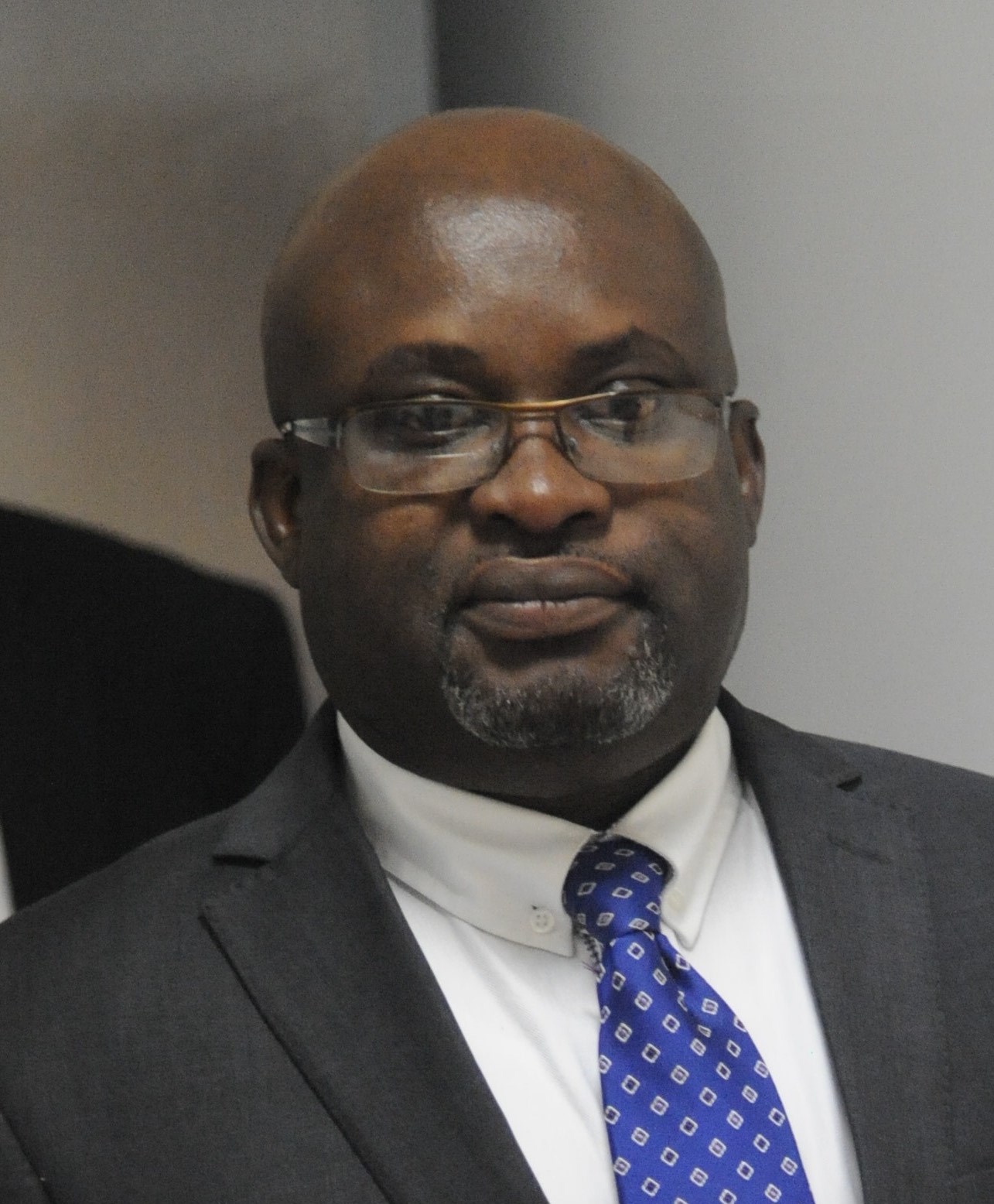 Benedito Paulo is CEO of Catoca.

Share on:
TBY talks to Benedito Paulo, CEO of Catoca, about the diamond industry, environmental responsibility, and expectations for 2022.

Catoca is the largest company in the diamond sub-sector in Angola, being responsible for extracting more than 75% of Angola’s diamonds. How has the company evolved since its creation?

It all started with the discovery of the bedrock by De Beers before the independence transition period started in 1975. Through a cooperation process between Endiama and Alrosa, it was verified that the conditions were in place to explore the underlying kimberlite pipe. A cooperation agreement was signed between Angola and Russia, in which both countries were to work together in the diamond sector. This led to the creation of the Catoca Mining Company, with its origins in Endiama, Alrosa, and Odebrecht. Later, Lev Leviev started collaborating with the group on the condition that he would be given a share in the company. In 1997, a company was set up. Endiama and Alrosa held 32.8% of the shares, Odebrecht held 16%, and Lev Leviev held 18%. Catoca began extracting the first diamonds on an industrial scale in 1997. At that time, we only had one mining processing plant with a capacity of 3 million tons per year. Later, we had a second treatment plant with a larger capacity of around 12 million tons.

The Catoca diamond mine includes estimated reserves of about 60 million carats, standing as the fourth-largest diamond mine in the world. What is the production capacity of the mine today, and how can it evolve in the years to come?

Due to the pandemic, we are not producing at full capacity at the moment, despite having all the technological and human potential to do so. In 2021, we planned to produce more than 7 million tons of ore; however, the trend shows that we are likely to produce around 5 million. In terms of reserves, we have down to a depth of 600m. We estimate those reserves to last until 2034. We do, however, need to make the real calculation of the reserves below 600m, so that a feasibility study may be carried out for the construction of the underground mine so as to guarantee proper working conditions.

What actions are under consideration in order to return to previous production levels?

We have made the most of this time during the pandemic to maximize our workers’ training. Moreover, we are reviewing our investments in production equipment as well as in favor of the company’s financial health. We have worked on marketing to push up the value of the Catoca diamond. We have a rather strong return in comparison to the pre-pandemic period.

Beyond the commercial and productive performance of Catoca Mining Company, the group has showed a strong commitment to social and environmental responsibility. What initiatives have you carried out in this matter?

We seek to contribute to social responsibility, not only on improving workers’ remuneration, but also in the development of communities that form part of our project. We run highly important strategic programs in the fight against poverty. We also run programs in order to train people, we offer scholarships for students, we build and support schools, and more. We also provide financial credit to women in rural areas so that they may develop agriculture in order to help sustain their families. Furthermore, we provide credit to young people in the regions where we are active, so that they may develop their own projects. Besides, ecological responsibility is also important and strategic for us and our values, and we continue to improve on that aspect. We are also making efforts in terms of reforestation, preparing thousands of tree seedlings for that cause. Fortunately, we are obtaining the first results on this matter.

Angola is the sixth-largest diamond producer and exporter in the world. How do you view the development of the diamond industry within the country in the future?

Strong prospects were seen for the future of the industry. Over the last few years, the quality of information has vastly improved as a result of the prospecting work carried out. The main issue today is the need for investment. For example, Endiama has many concessions that are reliable. It simply needs investors to put money in. In the past, trading policies were not attractive for investors, though now these conditions have changed. Beyond this, Endiama is preparing a negotiation process along with Rio Tinto and De Beers, among others. We, furthermore, have the Luango concession; a gigantic kimberlite pipe in terms of reserves and geometric configuration, discovered by Catoca. This will bring about an increase in diamond production.

Which policies account for this change, and why is Angola now attractive for big players?

In the past, diamond producers had no right to access a free-market for their output. They had to make all the production available to Sodiam. Sodiam, with a preferential group of companies, was the only one that had the right to buy and export. The producer was bound hand and foot, because they could not market their product. It was for this reason that it was not attractive to invest in the diamond sector in Angola. Only several companies, like Catoca, resisted. Today, there is a presidential decree that established new policies in the diamond sector and a democratic general technical regulation that allows diamond companies to market 60% of what they produce. Almost nine years ago, the price of the Catoca diamond was less than USD85. Following the policies, it is unlikely to fall below that price.

Which are the main challenges facing Catoca in 2022?

We aim to consolidate the company’s position as an important player in the development of the country’s economy. Furthermore, it will be possible to improve the profitability of Catoca’s shareholders and partners, and in doing so, to contribute to the state’s treasury. Alrosa offered us vaccines for all our workers. If we can get the outsourcing companies vaccinated as well, working conditions will improve greatly. We will have better conditions and be able to increase the number of people, so as to support full-capacity production. Nevertheless, the most important thing for us is not only to ensure the company is profitable, but also that it is friendly with regard to citizens. This means that, as the company develops and grows economically, it also contributes to improving the local economy and changing people’s lives.