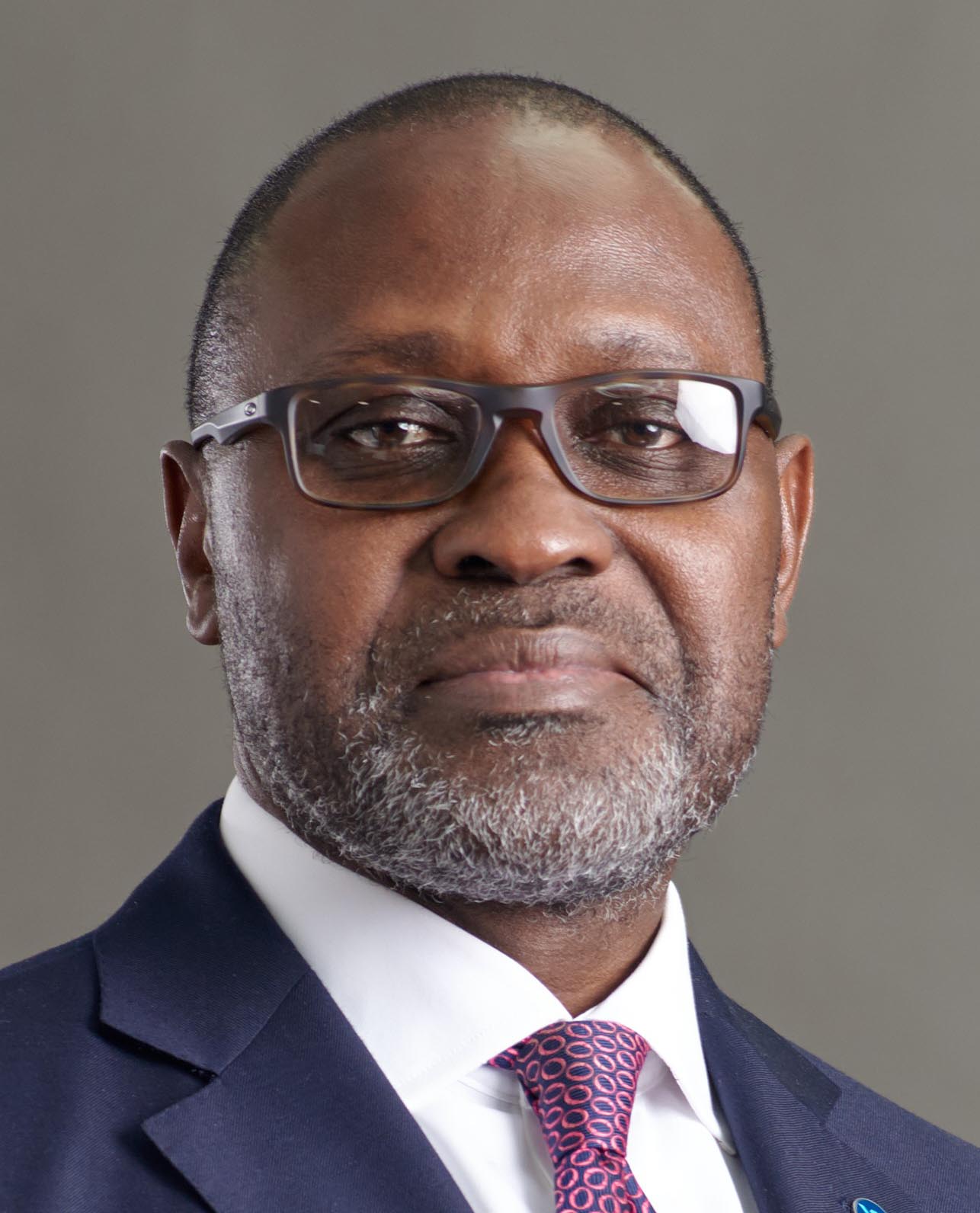 Bolaji Osunsanya has been at the helm of Axxela Limited since 2007 and has led its subsidiary, Gaslink Nigeria Limited, since 2004. He joined Axxela Limited in 2001 as head of lubes and specialties and, a few years later, was appointed chief marketing officer and oversaw nationwide commercial sales. Prior to joining Oando in 2001, he was an executive director at Access Bank Plc and an assistant general manager/head of local corporate group of the Institutional Banking at Guaranty Trust Bank Plc. He began his career in 1988 as a consultant with Arthur Andersen, Nigeria—now KPMG professional services. He holds bachelor’s and master’s degrees in economics from the University of Ife and the University of Lagos, respectively.

Share on:
A licensed shipper on the West African Gas Pipeline, Axxela Limited is pioneering the development of natural gas distribution in Nigeria.

What does the latest addition of 18km in Ogun State to your gas pipeline network mean for Nigeria’s gas sector?

The pipeline was developed by Axxela, via its subsidiary Transit Gas Nigeria Limited, in partnership with its strategic partner, the Nigerian Gas Marketing Company Limited, a subsidiary of the Nigerian National Petroleum Corporation. By providing the natural gas advantage, i.e. a cheaper, reliable, and cleaner source of energy, we are facilitating the development of new industrial clusters as well as the socioeconomic development of the country. More specifically, the pipeline extends the reach of the gas distribution infrastructure within that region, facilitating industrial growth and employment opportunities for the community and its environs.

What other areas in the region have the biggest growth potential in terms of pipeline development for Axxela?

Nigeria’s gas pipeline infrastructure is mainly located in the southern part of the country, with no connectivity to central and northern Nigeria. There is suppressed gas demand in the northern region, which will be realized once the necessary gas infrastructure is built. Kaduna and Kano were once major industrial hubs in Nigeria, and the availability of a cheaper source of energy has the potential to revive moribund industries and attract new ones. We expect the construction of the 614-km Ajaokuta-Kaduna-Kano (AKK) pipeline to open new avenues of growth in that region. The pipeline, which is expected to establish a connection between pipeline networks in the eastern, western, and northern regions of the country, will transport 3,500 million metric standard cubic feet per day (mmscfd). Similar to when the first major gas pipeline in Nigeria, the Escravos-Lagos Pipeline System (ELPS) was constructed in the early 1980s, we see opportunities being created with the development of the AKK pipeline. Axxela has leveraged the ELPS to build power plants, open the southwest corridor for gas-based industrialization, and supply regional markets. Axxela, a licensed shipper on the West African Gas Pipeline (WAGP), is well positioned to play a crucial role in realizing the growth potential in the West African market.

What was the main driver behind Axxela winning the Energy Leadership Excellence Prize of the Decade?

Axxela has made laudable strides over the past decade and achieved significant milestones and firsts. We developed the first natural gas distribution network in Lagos and have extended our distribution network infrastructure to almost 390km, delivering at peak 80 million standard cubic feet per day to over 180 industrial and commercial customers. Additionally, we are the first private company to obtain a shipper’s license on WAGP, which enables us to deliver natural gas to the West African region. Axxela was accorded favorable national scale issuer ratings of BBB+(NG) and A2(NG) in the long and short term by Global Credit Ratings. Agusto & Co. also recently upgraded Axxela’s corporate credit rating from “Bbb+” to “A-” with a stable outlook. Furthermore, Axxela successfully achieved a dual listing of its Axxela Funding 1 PLC NGN11.5-billion Series 1 Bond on the Nigerian Stock Exchange and FMDQ. The success of the issue and subsequent listings are significant indicators of the increasing investor confidence in our company’s reputation, brand, and performance. The African Corporate Leadership Excellence Prize 2021 is a recognition of excellence in leadership of selected African corporate organizations that have made an impact in the economy through innovation, creativity, and inventions in different fields of endeavor. These accomplishments across several performance indicators were the considerations for our winning the Energy Leadership Excellence Prize of the Decade. Axxela has been able to demonstrate that despite the global economic slowdown caused by the pandemic, the case for investing in Africa is stronger than ever, and the region will remain a competitive destination for investment.