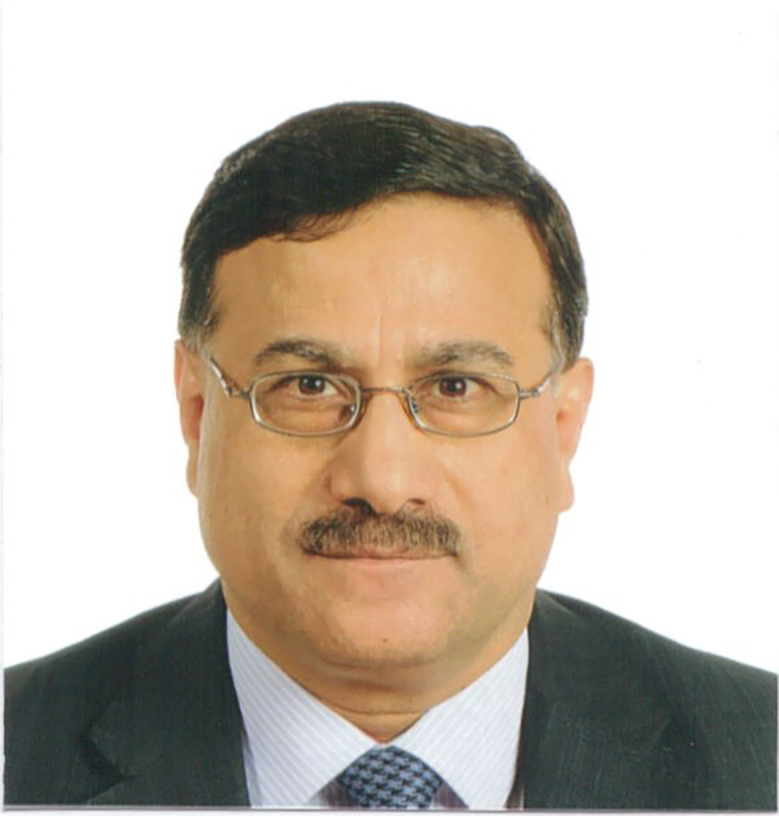 Dr. Ezzedin Kanakriyeh graduated in economics from Yarmouk University in Irbid in 1984 and went on to obtain a master’s degree in finance and accounting from the Arab Academy for Banking and Financial Sciences in Amman in 1997. He received his PhD in finance from Amman Arab University in Amman in 2010. He began his career in the Armed Forces as a financial accountant, and then moved on to the Ministry of Finance, where he occupied a series of senior positions before becoming Secretary General of the Ministry of Finance in 2007. He was appointed as Director General of the Income and Sales Tax Department ISTD in March 2012, before focusing on academia. Before becoming Minister of Finance in 2018, he also served as a Commissioner at the Jordan Securities Commission and Director General of the Social Security Corporation.

Share on:
The Ministry of Finance has worked closely with national stakeholders to develop inclusive policies such as the recently passed tax reform.

What makes the financial sector such a strong pillar of the economy?

The Jordanian financial sector has been stable during the last few years despite the challenges resulting from the political and economic conditions in the region. Central bank policies helped to mitigate this risk, as banks have enjoyed high levels of capital adequacy, comfortable levels of liquidity, and reasonable profitability.

What is your assessment of the recently passed IMF-backed tax reform and its ability to stimulate real economic growth?

The government launched a national dialogue on income tax reform that ultimately led to parliament’s endorsement of the bill in December 2018. The new tax law will widen the tax base and introduce discipline. Revenue estimates suggest that it would yield 0.6 % of GDP in 2019 and 0.8 % over the medium term. The personal income tax reform will broaden the tax base in a way that enhances equity, with a permanent yield of 0.2% of GDP. In particular, the reform reduces the exemption to JOD10,000 and includes a new income exemption of JOD2,000 for people with permanent disabilities; makes the tax system more progressive by increasing the marginal tax rates on higher-income brackets and reducing the rate for the lowest-income earners; and expands the tax base by taxing transactions on public shares trading and introducing a presumptive income tax regime for professionals. The corporate income tax (CIT) reform decreases economic distortions and closes some gaps, while broadening the tax base, with a permanent yield of 0.5% of GDP. Specifically, the reform unifies the standard statutory CIT rate for the manufacturing and commercial sectors to 20%; leaves unchanged the statutory CIT rates applicable to the non-manufacturing sectors, instead introducing a surtax on corporate profits; and replaces the non-WTO-compliant export income deduction with a temporary manufacturing deduction. In terms of enforcing discipline, the new tax law will enhance the pay-as-you-earn system for large taxpayers and improve taxpayer registration, ensuring that the issuance of a business license is linked with the issue of a taxpayer identification number.

What are the ministry’s priorities and strategy for lowering public debt in cooperation with international organizations?

Since 2016, the government has remained committed to the IMF’s economic reform program, the Extended Fund Facility, of which the main objectives are reducing the primary deficit of the central government by adopting fiscal measures for both revenues and expenditures with inclusive growth considerations that will help the government to reduce needed financing and the debt-to-GDP ratio. Besides that, the government will enhance the quality, planning, and effectiveness of debt management of the central government, the National Electric Power Company (NEPCO), and the Water Authority of Jordan (WAJ) through the preparation and publication of a medium-term debt strategy for the central government debt, which will include measurers for maintaining NEPCO’s operational balance and WAJ’s overall budget deficit, helping Jordan to reduce public debt and enhance transparency. The objectives of debt management strategy are: increasing the foreign exchange as a percentage of total debt; extending the average maturity of domestic debt by issuing debt instruments with long-term maturity; reducing the cost of interest payments by increasing the concessional loans from the London Initiative conference; issuing Islamic Sukuk to diversify the financing sources and expand the investor base in government debt securities; and decreasing the share of debt maturing within one year.